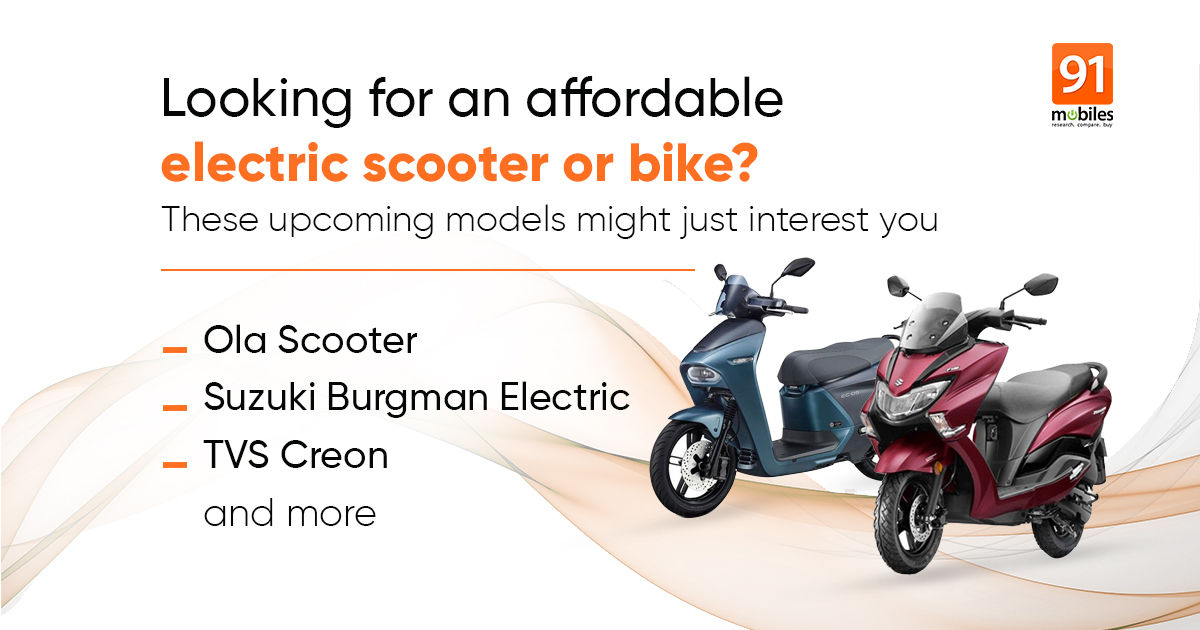 With fuel prices touching new heights every day, it would be hard to argue if people in India are considering their options. And the market is slowly but surely becoming ripe for electric vehicles to prosper, albeit with some challenges. When it comes to the sector, you still have more brands catering to the electric two-wheeler market, primarily because they are accessible in terms of budget and requirement. And while there are brands like Bajaj, Ather, and Hero in the market, there is room for more companies to try their hand in the country. Here are some of the upcoming electric scooters and bikes that we expect to see in India very soon. 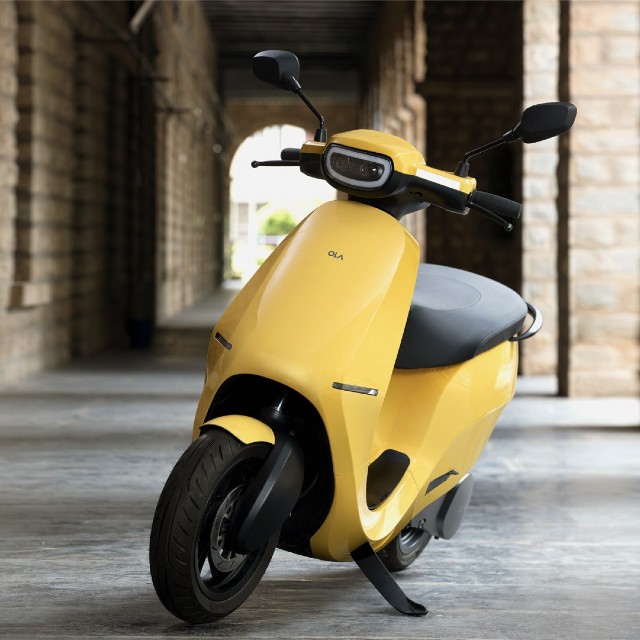 Ola from India is making its entry into the electric scooter segment in the coming weeks. The company has shown us the scooter, without talking about its features. However, reports say the two-wheeler will offer 150km range on a single charge. The company is setting up its own charging stations to support fast charging for the scooter. We expect Ola Scooter to cost under Rs 1 lakh, which will make it appealing for most buyers in the country. The brand is allowing everyone the chance to reserve the scooter for Rs 499 right now. Once the shipping starts, Ola Scooter will be delivered to your doorstep. Like other electric scooters, we expect it to work via mobile app, get Bluetooth connectivity and other features. 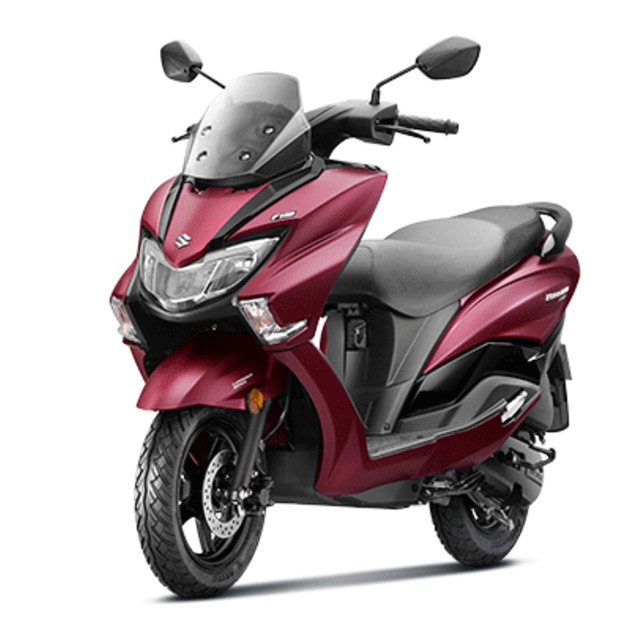 Suzuki India launched the Burgman scooter few years back for consumers. And now the same model will be available in an electric avatar in the country. Called the Burgman Electric, Suzuki has started road tests for the upcoming EV that is likely to pack a 3 or 4kWh lithium-ion battery with a 5kW motor. With this hardware, Burgman Electric should easily last up to 80km on a single charge. Suzuki is expected to equip the scooter with hydraulic shock absorbers for a comfortable ride. Burgman Electric will go up against Bajaj Chetak and Ather 450X costing around Rs 1.2 lakh. 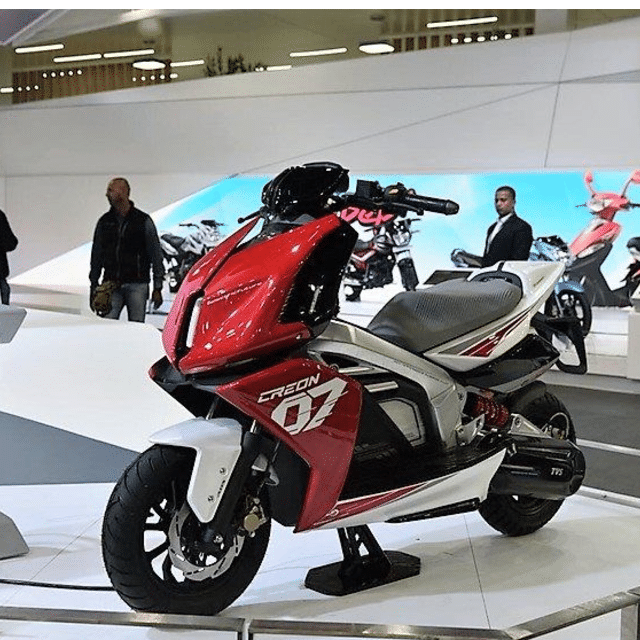 TVS already has the i-Qube electric scooter for buyers in select parts of the country. And now, it is prepping up the launch of TVS Creon for consumers. For those of you who follow the auto circuit closely, Creon was part of TVS stall at the Auto Expo 2018. And the news about Creon launch was confirmed by the company’s chief, mentioning the production-ready version is around the corner. We still don’t have a launch timeline for Creon but going by these updates, it is sure to come out sometime this year. TVS is packing Creon with a large lithium-ion battery for range of up to 80 km. The scooter is likely to feature a TFT screen, have riding modes for better range, park assist and more. Expect the TVS Creon to be priced around Rs 1 to 1.2 lakh in the market. 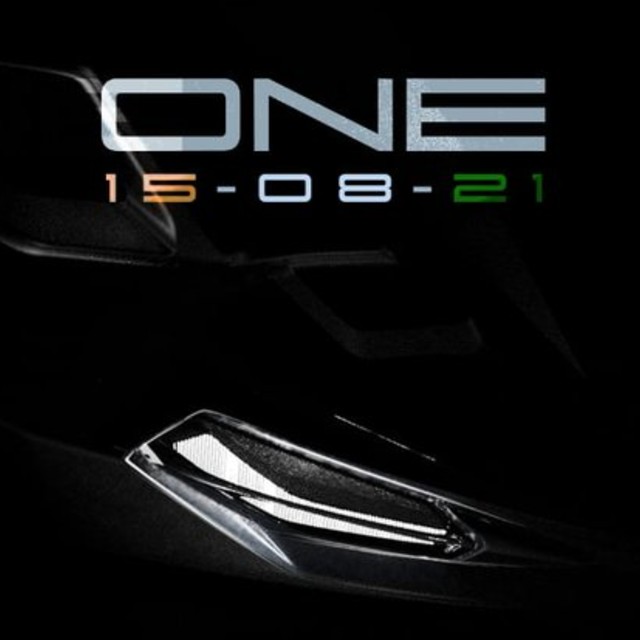 Simple One electric scooter will be unveiled on 15 August in the country. It comes from brand called Simple Energy who promise a lot of good things with its first EV in the market. Simple One is claimed to offer up to 240 km range on eco-mode which is impressive. It will get a 4.8kWh lithium-ion battery. Simple One is unlikely to be a slouch, as the company says it can hit 50kmph in just 3.6 seconds. It will get a digital screen with all the information, support for Bluetooth connectivity is possible. Simple One could cost between Rs 1.10 to 1.20 lakh in the country. 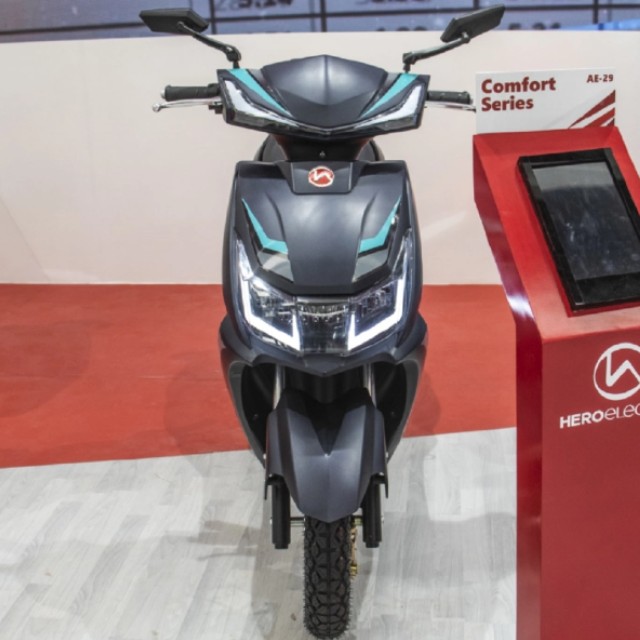 Hero Electric already has quite a few EV models in the market. But the brand is looking to improve on its current fleet with the likes of AE-29. The scooter was part of the lineup at the 2020 Auto Expo and looked very much like the production-ready model. Hero Electric could bring this scooter around October to the market priced under 1 lakh. The scooter gets a digital console, Bluetooth connectivity, LED lights, and more. The scooter can go up to 55km/hr and offer a range of around 80km per charge. 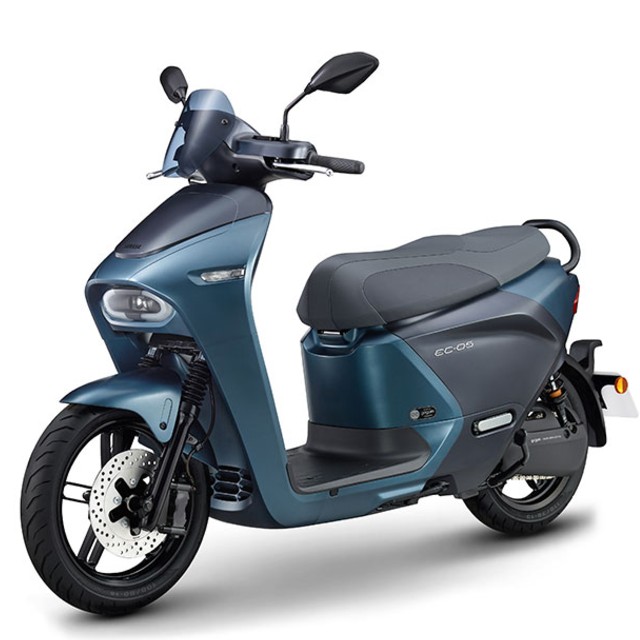 Yamaha’s entry into the Indian EV segment will change things for good. The company shared its intention of an electric scooter for India in this report. Yamaha says it is working on an all-new electric two-wheeler platform for the market. The company has offered its electric scooter in countries like Taiwan. And it is possible it might use the same model to test waters in India first. For those who are unaware, Yamaha EC-05 comes with removable batteries, offers a top speed of 90 km/hr, with a range of around 100 km per charge. It is unlikely that Yamaha will bring its scooter to the country soon, but we can hope. 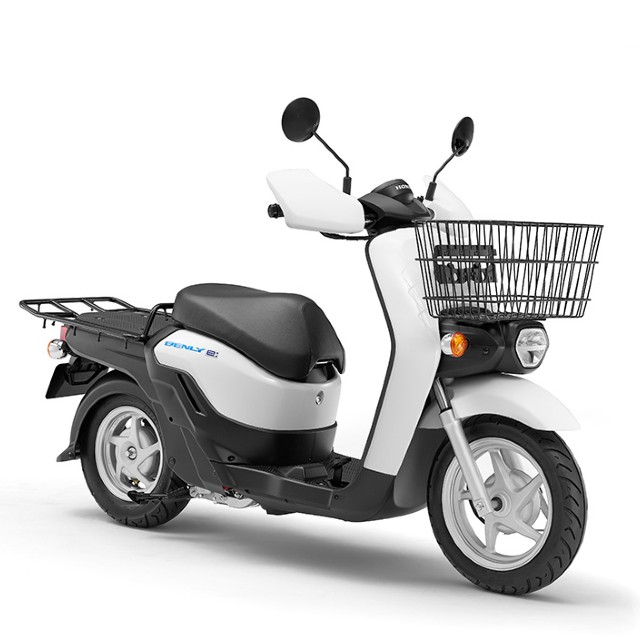 And finally, Honda is looking to kickstart its EV journey in India very soon, with the introduction of the Benly-e scooter. Unlike the others mentioned in the list, Benly-e is a commercial two-wheeler that will cater to the gig economy, helping people save on fuel by using this scooter for delivery and other purposes. According to reports, the scooter has reached our shores for road testing, which suggests the launch is not far away. Talking about Benly-e, this scooter supports a payload capacity of 60kg and comes in two variants for a longer range and faster speed of 87 km and 30 km/he, respectively.

Ola electric scooter price in India, specifications, how to book online, and everything else you need to know