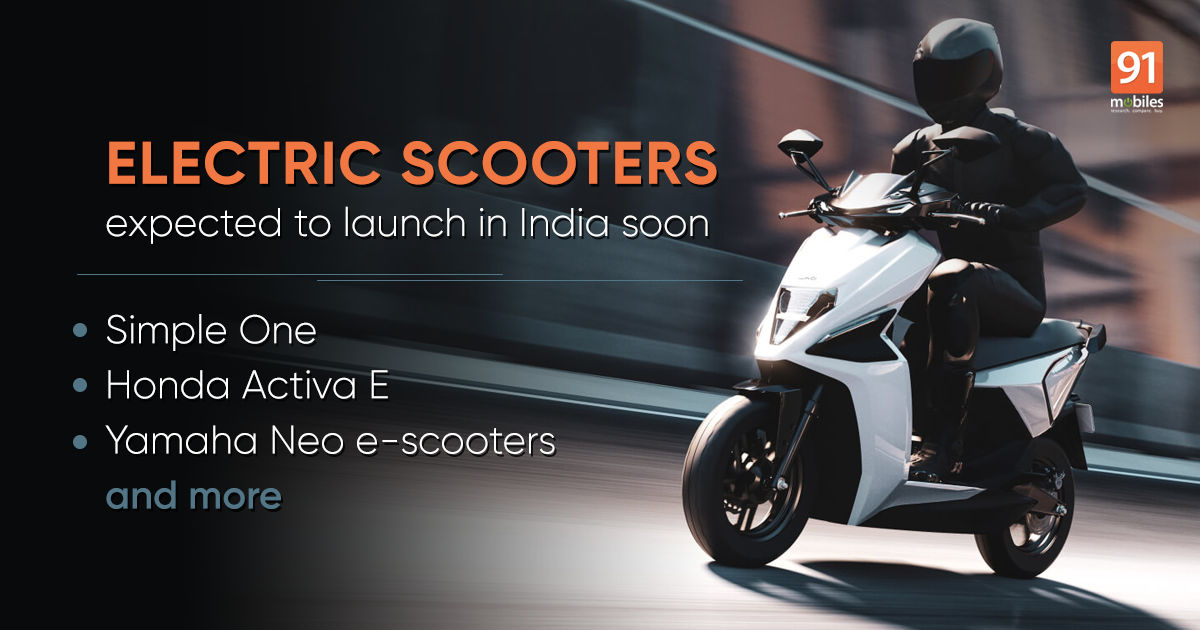 The Indian automotive calendar is always packed given the country’s growing economy and its consequential interest in investing in comfortable modes of personal transport. However, in the past couple of years, the Indian automotive space is being fed with a plethora of electric vehicles which in these times of high fuel prices are a welcome shift. The shift in the spectrum has also brought in a strong interest in electric scooters which now seem to be the right choice, offering a balance of reasonable initial investment as well as low running costs. We have rounded up a list of upcoming electric scooters in India that will soon pop up on your list next to the likes of the Ather 450, Ola S1 Pro, Bajaj Chetak, Bounce Infinity E1, and TVS i-Qube.

Here’s a quick look at the upcoming electric scooters that are confirmed to launch in India soon.

Simple One from Simple Energy is closer to reality as this startup from Bengaluru plans to deliver its e-scooters from June 2022 onwards. The company has already announced the electric scooter in India with a sticker price of Rs 1,09,999 (ex-showroom) before subsidies. Potential buyers can pre-book the Simple One scooter online at a booking amount of Rs 1,947. The e-scooter has gained over 30,000 bookings already and rightfully so given its claimed 236km range, a 105kmph top speed, and a zippy 2.95seconds 0-40kmph time. 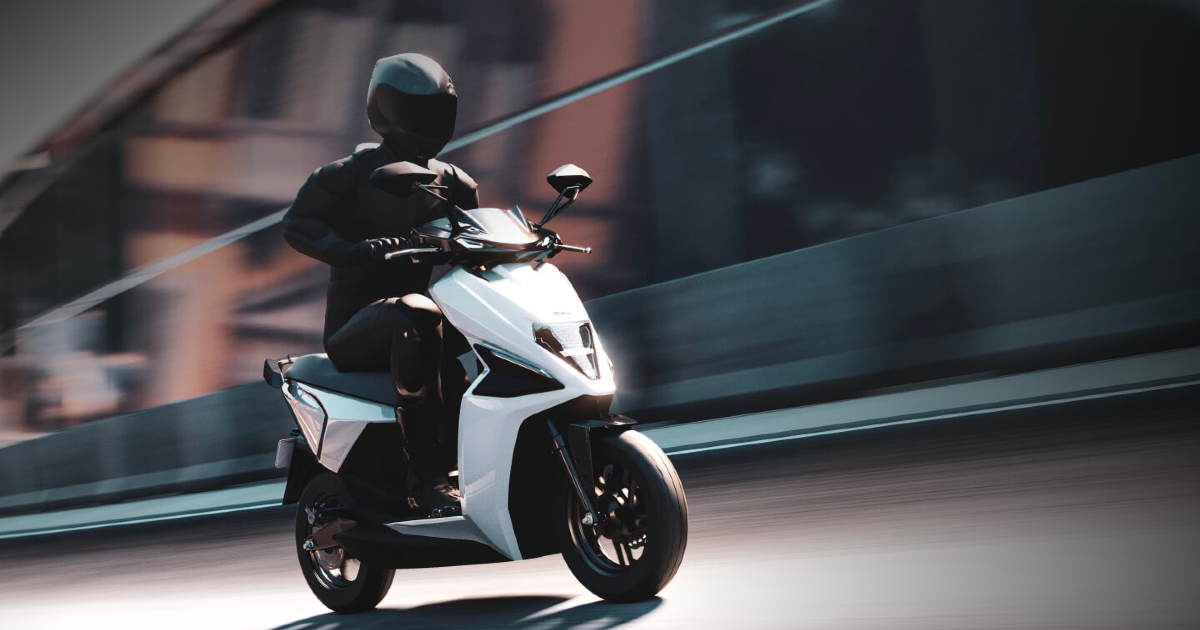 The company has recently announced that it would be making a higher-spec variant available to its customers that will retail for a sticker price of Rs 1.45 lakhs and comes with an additional battery pack that fetches its rider a range of 300km on a full charge. The e-scooter will compete against the likes of Ola S1 Pro and Ather 450x in India.

The Okinawa Okhi 90 premium electric scooter is expected to launch in the Indian market as early as March 24th and has some promising rumours surrounding it so far. The Okhi 90 will go up against the likes of the Simple One and Ola S1 Pro with its rumoured 150+km riding range and a sub-80 to 90kmph top speed. The scooter was recently teased which shows off its LED lighting assembly upfront. 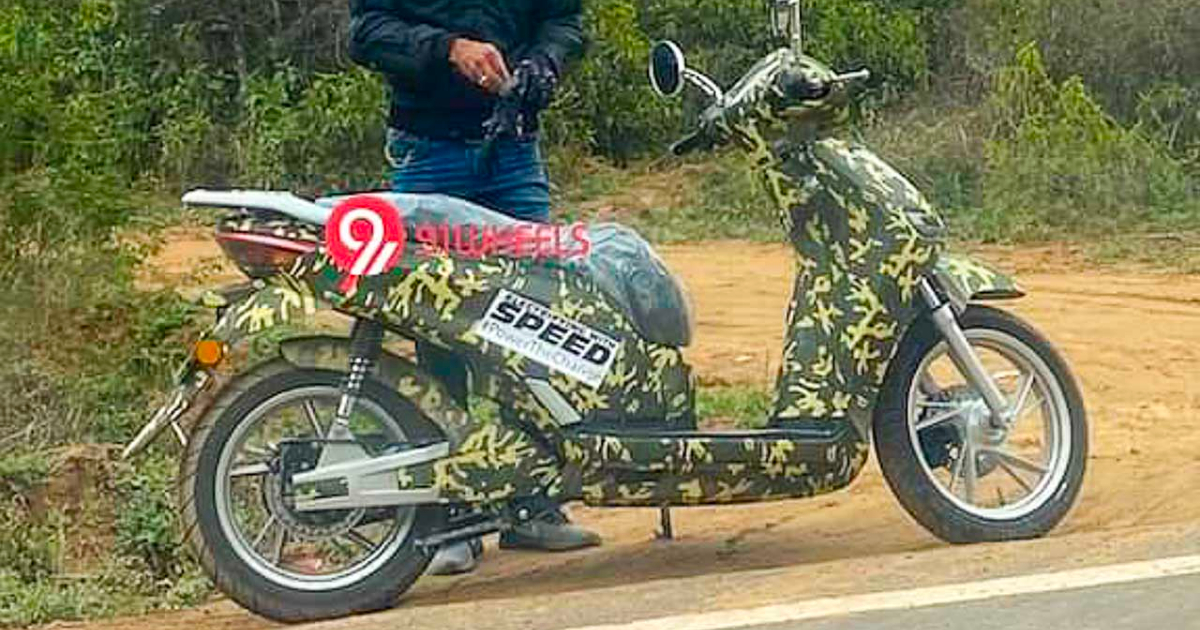 This e-scooter is said to debut with technologically advanced features such as a fast-charging battery pack that would go zero to 100 percent in around 3-4 hours, LED lighting setup, large alloy wheels, a Bluetooth-compatible fully digital instrument console, connected features via onboard eSIM, geo-fencing, navigation, diagnostics, and riding modes. The Okinawa Okhi 90 will also adopt a different approach when it comes to styling. It could flaunt a motorcycle-like sporty design with large wheels and minimised fairings all around.

The ever-popular and one of the longest-running scooters Honda Activa is getting an electric version. Honda has confirmed that it’s working on Honda Activa E that will come with swappable battery technology, much like the Bounce Infinity E1 e-scooter. Users will be able to replace a discharged battery with a charged battery at swap stations or charge the battery at home. There is no word on the Honda Activa E range, top speed, and charge time yet. The company has confirmed that the electric scooter will launch in India in the next financial year, i.e. 2023-24. Honda has also established a Honda Power Pack Energy India Private Limited in Bengaluru, which further points to the company’s growing interest in the EV space.

The famous Japanese automaker will now dive into the EV space with its Neo’s scooter brand. The company has introduced two new electric scooters whose full launch is expected on March 3rd. The Yamaha Neo electric scooters are said to be equivalent to 50cc and 125cc ICE models and may deliver a sporty styling, practicality and good performance. 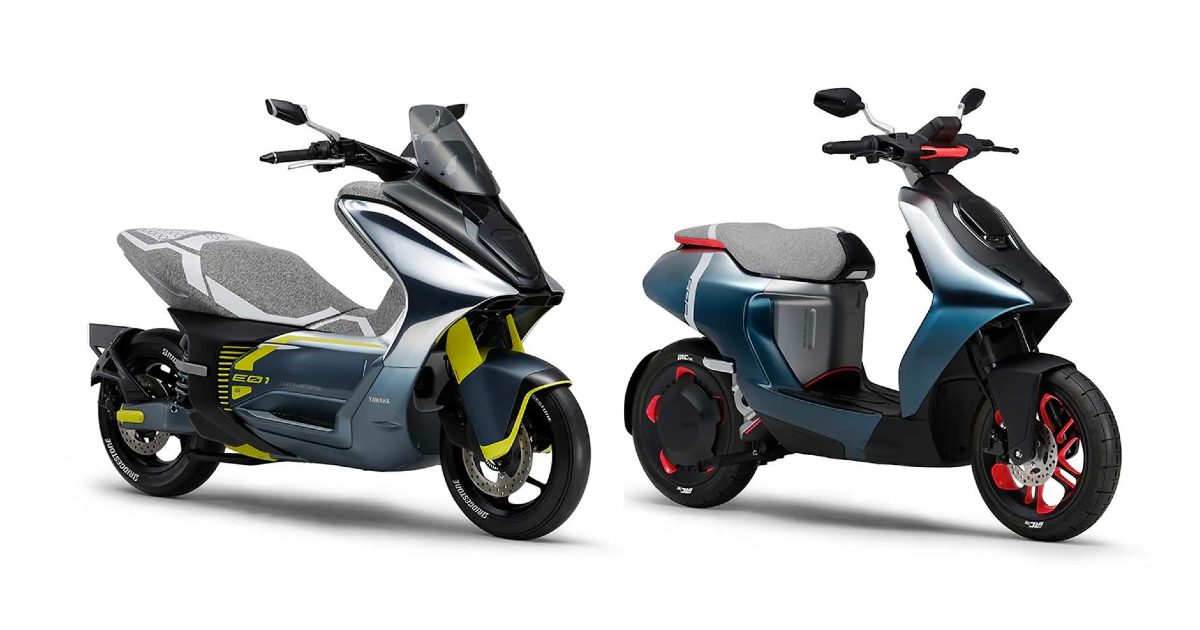 The electric two-wheelers are likely to derive the new e-scooter from the E01 and E02 concepts from 2019. The E01 is the larger of the two and is expected to deliver performance similar to a 125cc scooter. The scooter might adopt a maxi-scooter styling and could end up being called the EMAX. The E02 will be the smaller one of the two and will deliver performance similar to a 50cc scooter. Both the scooters are expected to be belt-driven by a BLDC motor paired to a removable Li-ion battery pack. The scooters are expected to go on sale in Europe initially. Yamaha might consider bringing in these new scooters to the Indian market as well.

Interestingly, Piaggio too has officially confirmed that the company is working on a product to slot into the EV space and is likely to enter it with its Vespa brand. Piaggio Vespa is a global product and one of the first high-end two-wheeler brands in India. The Vespa brand holds a strong aspirational value even today despite the market has opened up to multiple brands across various price segments. Vespas still tower over others in its Italian style and elegance. 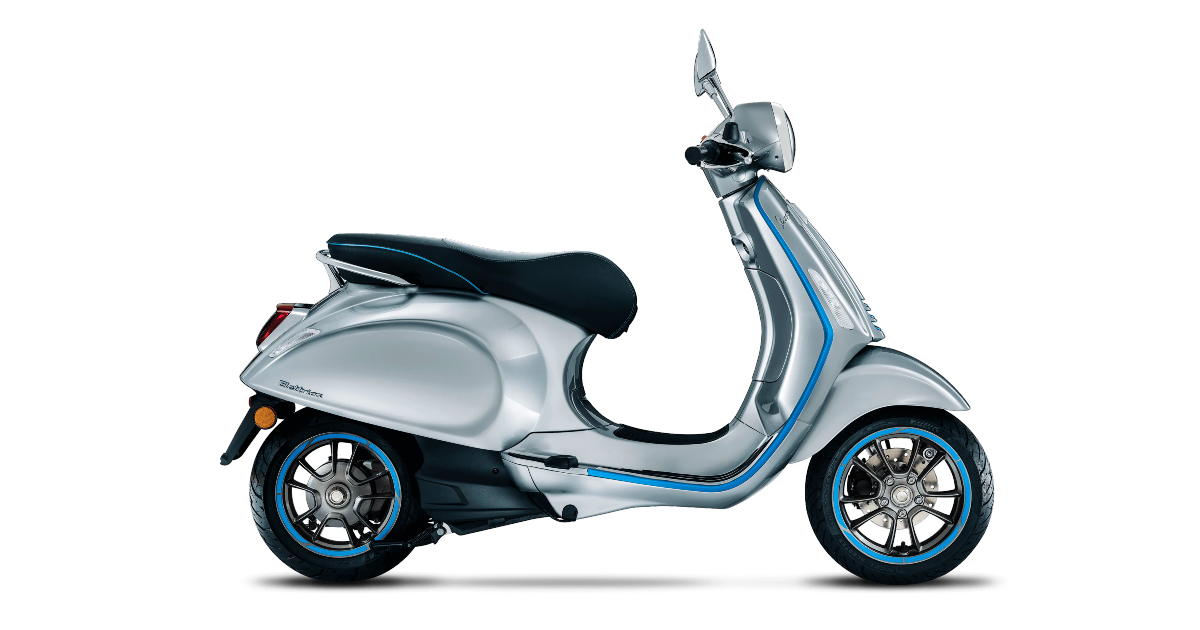 Piaggio India’s Managing Director, Diego Graffi, has said that the company is developing a product from the ground up and not taking an off-the-shelf approach. The company aims at building low-powered e-scooters, especially for India and will not bring in its electrified products from its European portfolio. Piaggio also wants to establish a strong and sustainable ecosystem that infuses stability even after the Indian government gradually stops incentives for EV adoption.

LML or Lohia Machinery is a brand from the early days of the Indian automotive industry, which was majorly known for its tie-up with Piaggio to sell its Vespa scooters and even motorcycles. The defunct company is now set to make a comeback with a 100 percent ‘Make in India’ initiative and you guessed it right, its future is electric! Dr Yogesh Bhatia, MD and CEO, LML Electric, has confirmed that the company is working on a project to dish out a product to cater to the urban upper-middle-class segment. By the likes of it, the upcoming LML e-scooter should take major cues from its past and also aims to channelise the infrastructure and manufacturing know-how of its new partner company, Saera Electric Auto. LML aims to utilise Saera’s Bawal plant in Haryana which has a footprint of 2.17 lakh sq. feet and an 18,000 capacity per month. With about Rs 1,000 crores in the kitty to spend over the course of three to five years, LML will be rolling out a range of EV products by 2025.