91mobiles.com
Home News Lava’s first 5G phone in India this year will be priced under...
Highlights 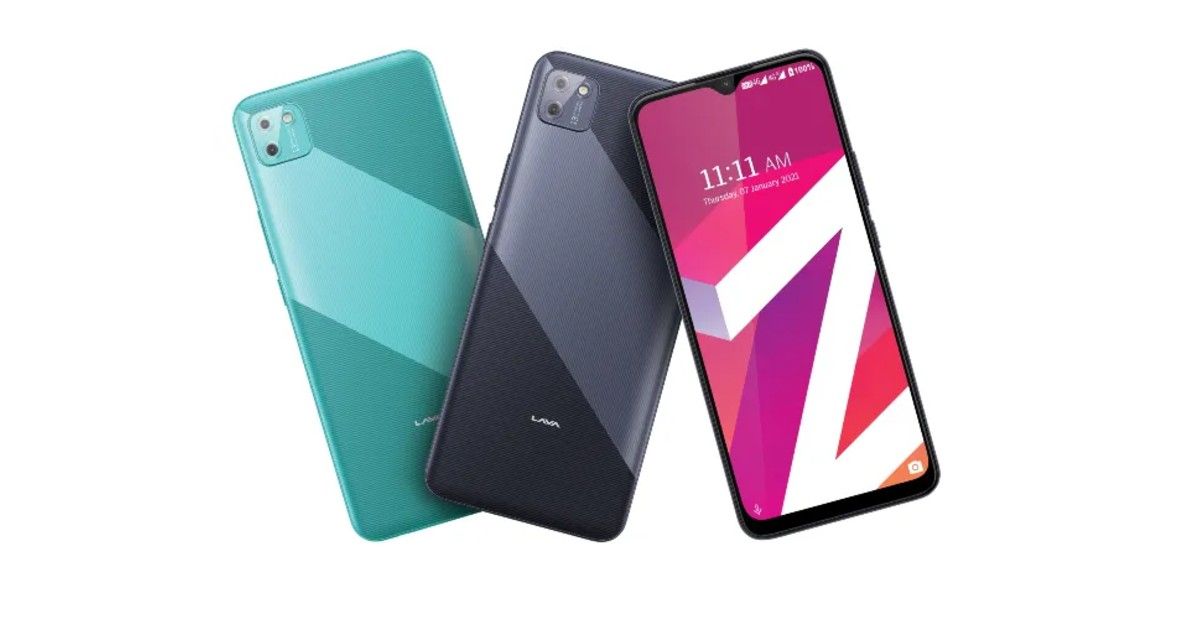 After launching a slew of affordable phones in India, smartphone maker Lava is now gearing up to introduce its first 5G phone in the country. This 5G Lava phone will arrive during Diwali, as confirmed by Lava product head Tejinder Singh in an interview with Gizbot.”We are planning to launch our first 5G smartphone near Diwali along with a new technology that will be unique, and you will not get in any other device,” noted Tejinder. Furthermore, the top executive mentioned that the company will bring unique technology in its upcoming phone that you won’t see in any other devices.

The Lava 5G phone is said to arrive with impressive features and will be priced between Rs 17,000 and Rs 20,000. For incorporating the 5G technology, Lava is said to be in talks with telecom operators opportunities to enter the market together. Talking more about its plans, Lava’s executive has said that it is working on a smartwatch and it will be unveiled later this year around Diwali. Additionally, the company is said to be targeting a 10 percent market share in the smartphone space in the coming days. Notably, the company already owns a 20 percent market share in the feature phone category in the country. 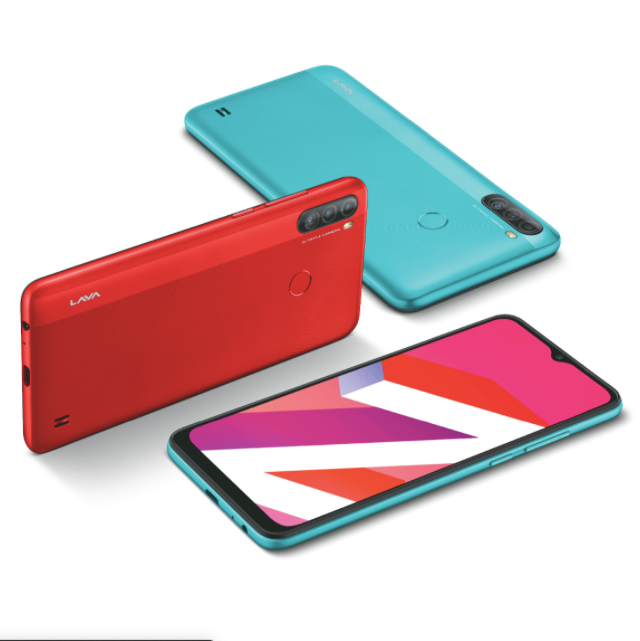 Lava is also planning on foraying outside of India in 20 counties, including Latin America, Southeast Asian regions, and African counties. “We already operate in more than 20 countries. Now, we are foraying into some Southeast Asian countries, some African countries, and Latin America,” said Tejinder. Unfortunately, the Lava executive hasn’t shared any hardware details of the 5G phone or the smartwatch at the moment but we can speculate the phone may arrive with the MediaTek Dimensity or Snapdragon 480 chipsets since these are the budget 5G chipsets in this price range.