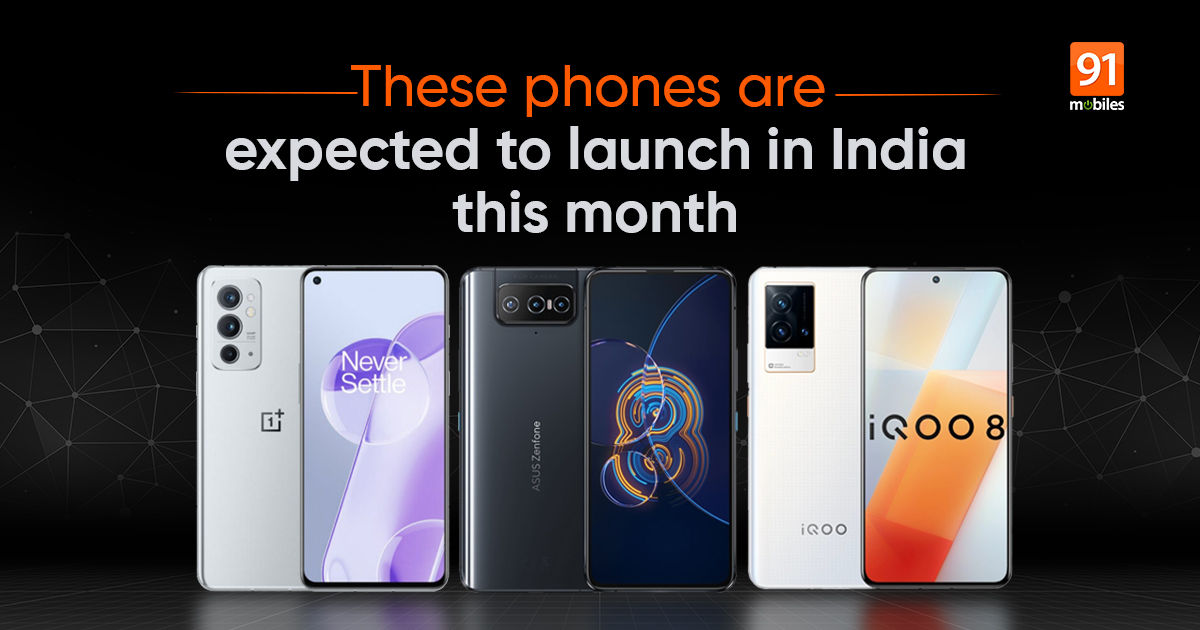 Phones launching in November 2021: With most major smartphone launches done and dusted, November is expected to be relatively quiet. Major flagship devices like the iPhone 13 and Pixel 6 have been released. That said, you can expect a few mid-range phones to arrive in India in November. ASUS has been quiet in the smartphone arena for quite some time now, so we finally expect the ASUS 8Z to launch this month in India. We could see some new launches from Indian smartphone brands as well, with Lava and Micromax both expected to bring new mid-range smartphones this month. Some affordable flagship smartphones like the OnePlus 9RT and iQOO 8 series are also expected to launch here in India. Here are all the upcoming phones in November 2021.

Back in May, ASUS launched the flagship ZenFone 8 series. Both the ASUS ZenFone 8 and ASUS ZenFone 8 Flip were launched in European markets back then. The ASUS ZenFone 8 is expected to launch in India as the ASUS 8Z. The smartphone packs a compact 5.9-inch FHD+Super AMOLED display with a 120Hz refresh rate. It has a rear 64MP + 12MP dual-camera system. Under the hood, the device is powered by the Qualcomm Snapdragon 888 chipset paired with up to 16GB of RAM and 256GB of onboard storage. The smartphone also comes with stereo speaker support and a 3.5mm headphone jack. The phone is backed up by a 4000mAh battery, with 30W fast charging support. 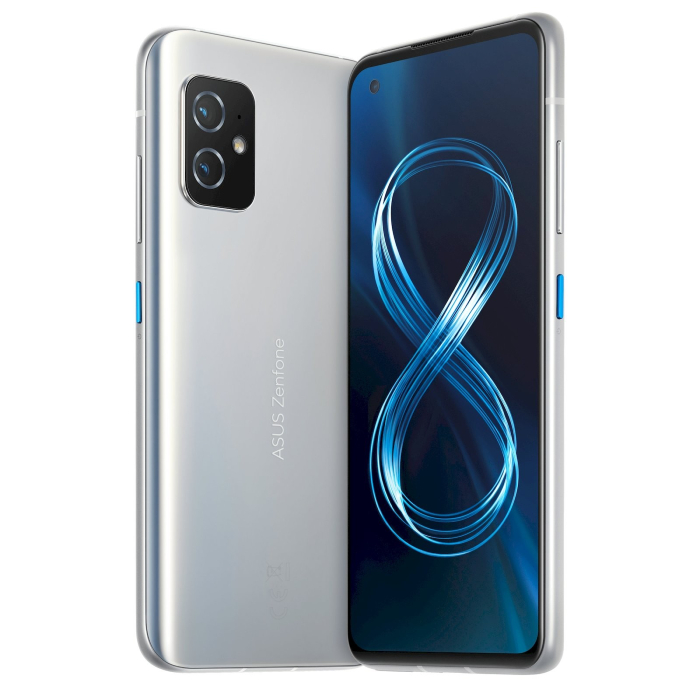 The OnePlus 9RT made its global debut in China, back in October. The smartphone was reportedly spotted in BIS( Bureau of Indian Standards) recently so we could expect its launch in India this month. The device sports a 6.62-inch FHD+ AMOLED display with a 120Hz refresh rate. The device is powered by a Snapdragon 888 chipset with up to 12GB of RAM and 256GB of storage. The smartphone comes with a triple rear camera system at the back with a 50MP main camera sensor, 16MP ultrawide, and a 2MP macro sensor. OnePlus 9RT comes with a 4500mAh battery, with 65W Dash Charge support. It carries a starting price tag of CNY 3,299 in China which roughly translates to about Rs 38,400. We expect a similar price tag here in India upon its impending launch in India.

The upcoming POCO M4 Pro 5G is set to launch globally on the 9th of November. POCO has confirmed that the smartphone will come with 33W fast charging support, and will be powered by an “ultra-fast” processor based on a 6nm chip. We expect the POCO M4 Pro 5G to be a rebranded version of the recently launched Redmi Note 11 5G. It will feature a 6.6-inch IPS LCD screen with a 90Hz refresh rate and is expected to have the MediaTek Dimensity 810 chipset paired with up to 8GB of RAM and 256GB of onboard storage. It will feature a 50MP + 8MP dual-camera system and a single 16MP selfie camera lens. The smartphone is backed up by a 5000mAh battery, with USB Type-C support. The company will reveal all pricing, availability, and specifications details about the phone on November 9th, so stay tuned for that. 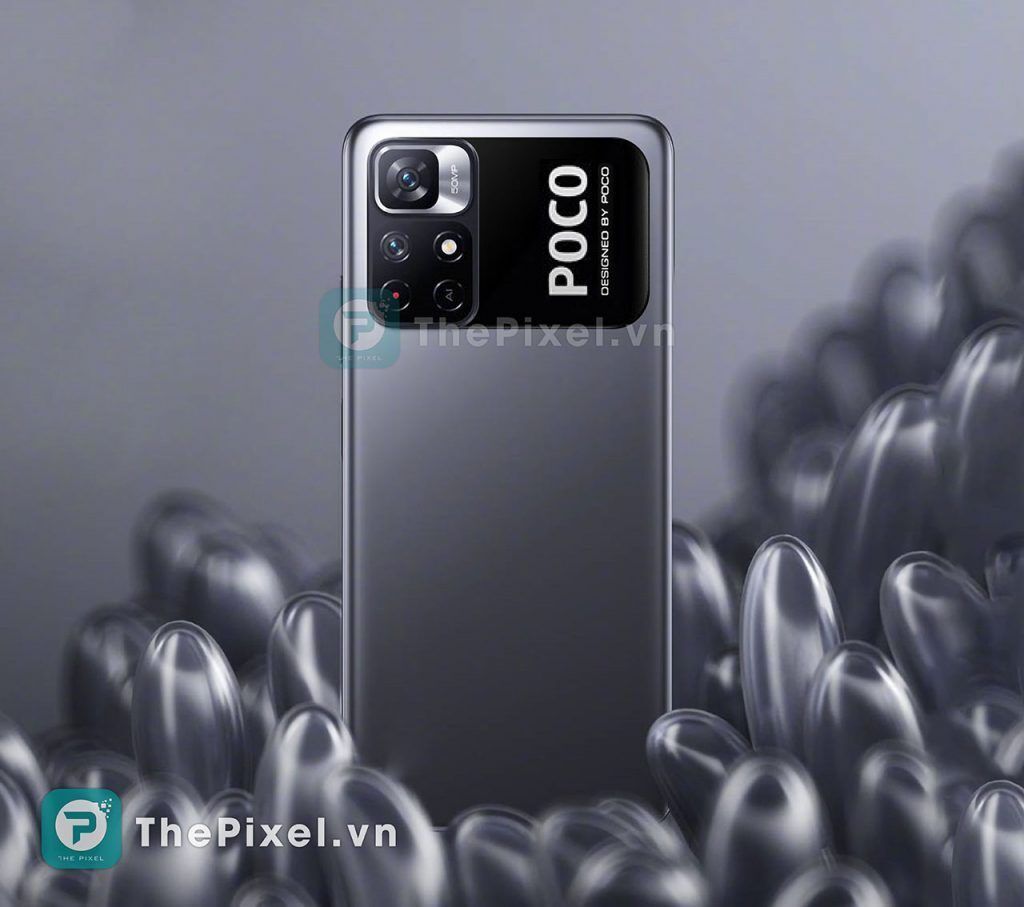 iQOO has already unveiled the iQOO 8 series in the Chinese market. The phone comes at an aggressive price offering the latest flagship hardware under the hood. Now, both the devices, the iQOO 8 and iQOO 8 Legend are expected to launch in India this month. iQOO India has not revealed the exact launch date, but we are expecting a launch by the end of this month. Both the smartphones are powered by Qualcomm Snapdragon 888 chipset and support up to 12GB of RAM and 256GB UFS 3.1 internal storage. The smartphones run on Android 11 with OriginOS 1.0 for iQOO on top, though we will see them come with FunTouch OS, here in India. We will have more information about the pricing of the devices when they officially launch in India, so stay tuned for that. 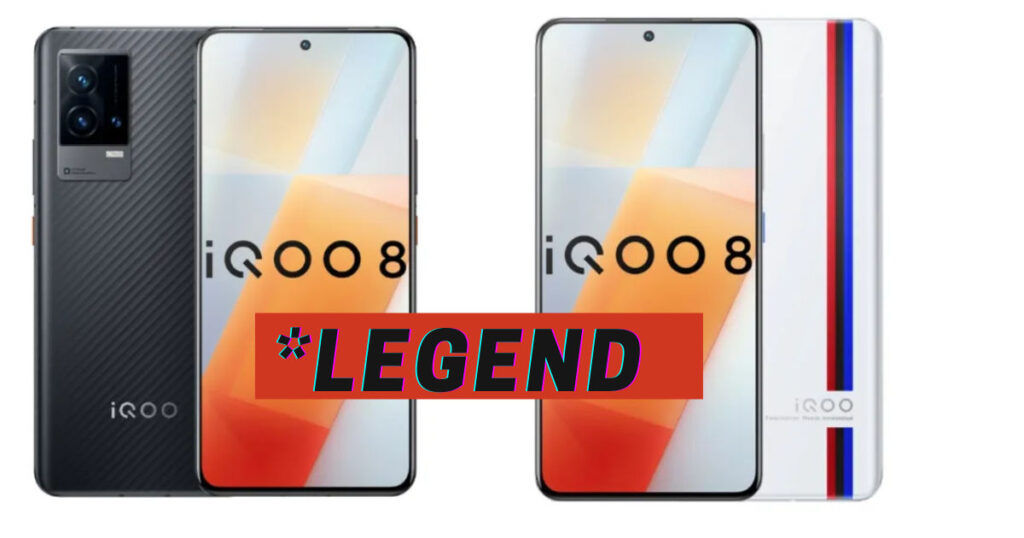 Indian smartphone maker Lava is also expected to bring its first 5G smartphone to India. The Lava Agni 5G, is confirmed to launch in India on 9th November. The smartphone will come with impressive features like a 90Hz punch-hole display, 64MP triple rear cameras, and a MediaTek Dimensity 810 chipset. The phone will be backed up by a 5,000mAh battery and will run on Android 11 out of the box. Further, the device is said to come with up to 6GB RAM and we could see 128GB storage along with support for expandable storage as well. The smartphone will come with a Type-C port and a 3.5mm headphone jack on the bottom, with a side-mounted fingerprint scanner. The company’s website listing suggests that the Lava Agni 5G will come with a price tag of Rs. 19,999, though we could see a lower sale price when it launches officially. 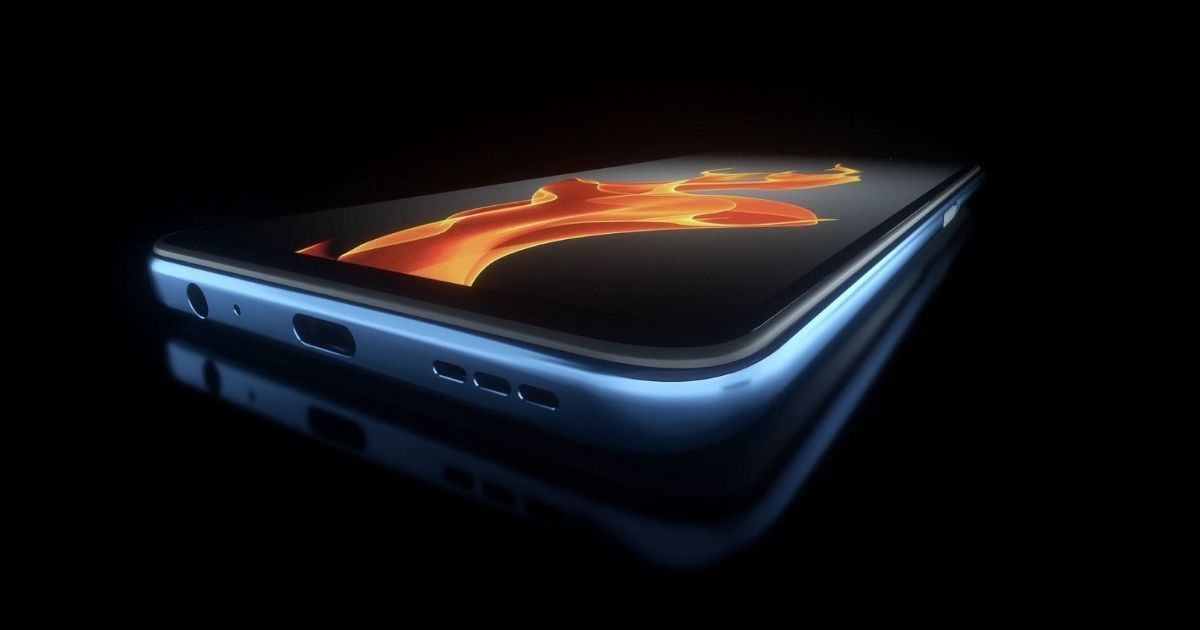 For the past few months, we are hearing that Micromax could be working on a new smartphone in its ‘In’ series. The new smartphone is expected to be an upgraded phone to the Micromax In Note 1, the Micromax iN Note 1 Pro. The smartphone was also spotted on the Geekbench website recently. Specifications revealed in the listing include a MediaTek MT6785 SoC, which could be the MediaTek Helio G90 chipset. The Helio G90 chipset would mean no 5G support on the IN Note 1 Pro, so we would have to wait a little longer for a 5G device from the smartphone. The Note 1 Pro could finally now launch this month after several delays previously, so stay tuned for that.

Oppo A95 could launch soon as several promotional images and renders of the smartphone have surfaced online. The leaked renders show a punch-hole design and a rectangular rear camera design housing a 48MP triple camera setup. The promotional image also reveals that the smartphone would be coming with a Snapdragon chipset paired with 8GB RAM and 128GB of internal storage. The A95 would be backed up by a 5000mAh battery with support for 33W Flash Charging. The OPPO A95 will be launched in two colour options – Glowing Starry Black and Rainbow Silver. The smartphone is expected to launch soon in south-east Asia, with an Indian launch to follow soon, probably this month only.