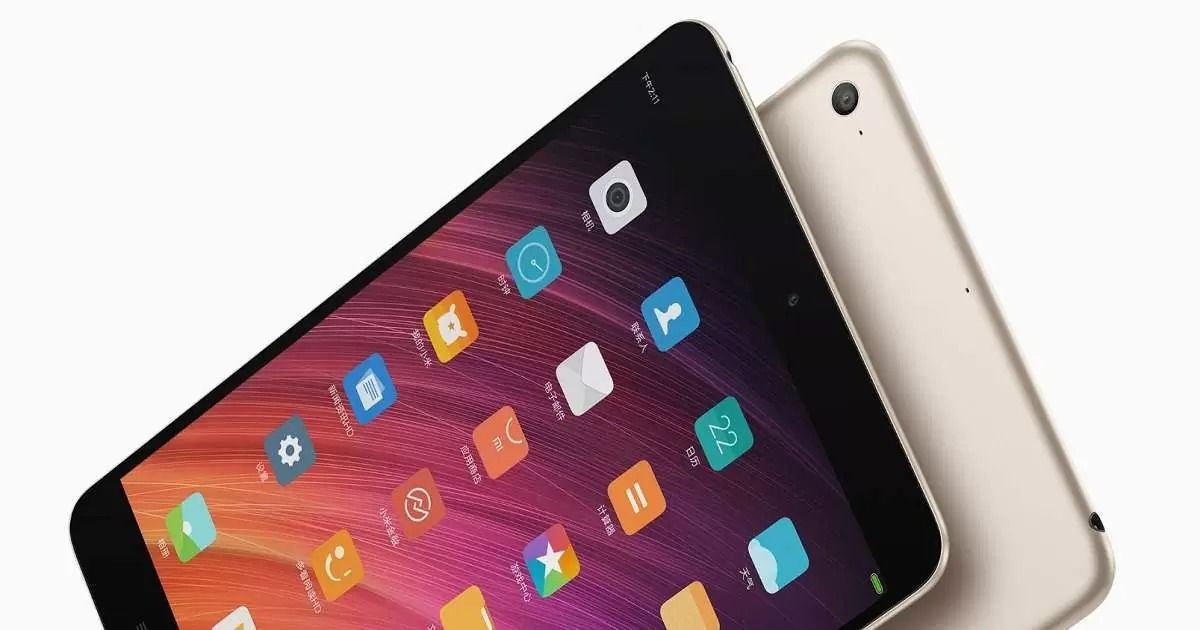 Redmi is reportedly in the works to launch a new tablet in the global market. The upcoming Redmi tablet has recently been spotted on the FCC certification authority website, which not only reveals some specifications of the tablet, but also hint at an imminent launch. Furthermore, a tipster has leaked the key specifications of the Redmi tablet as well. Let’s take a look. 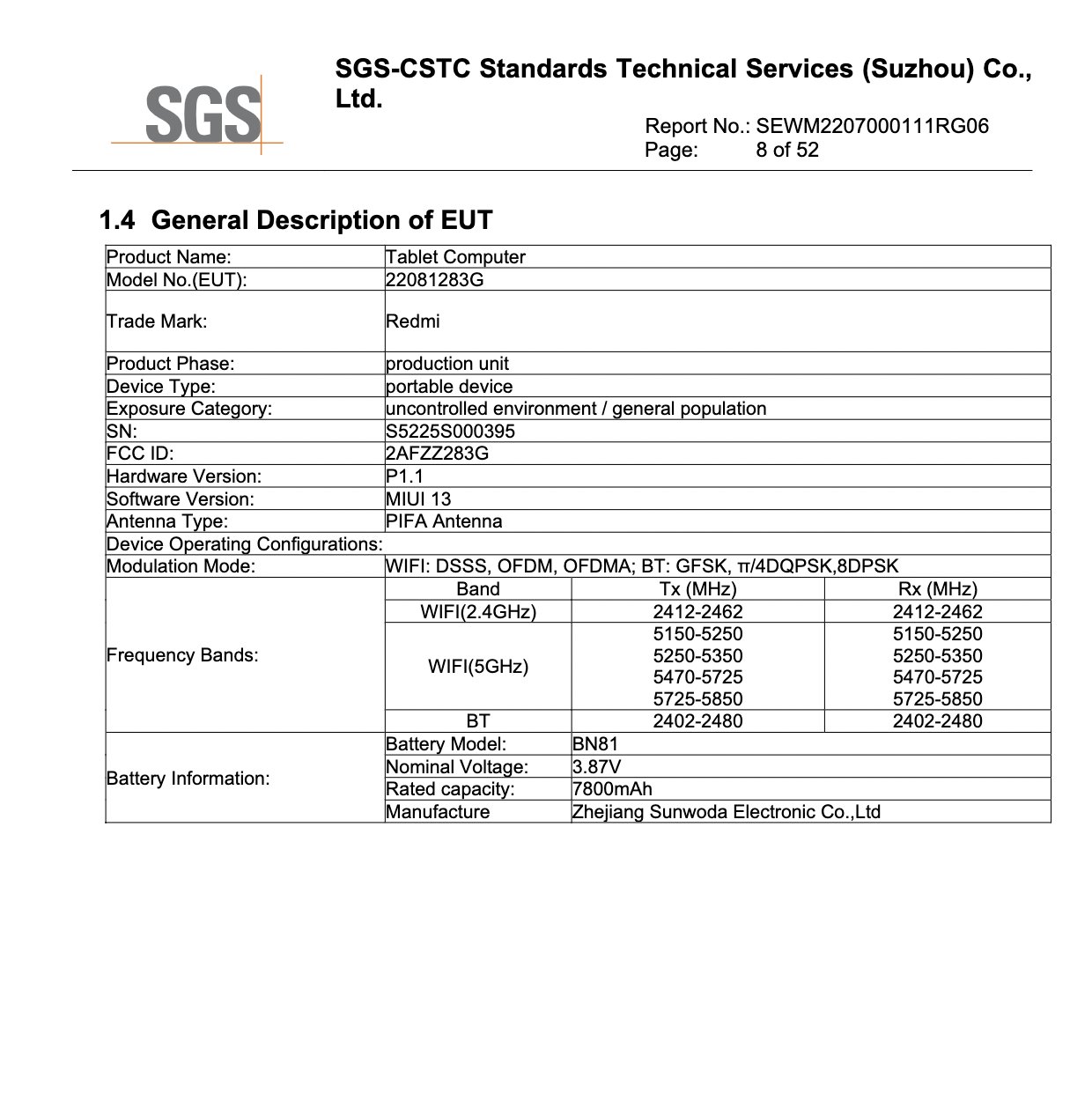 As per the FCC listing, the Redmi tablet (with the model number Xiaomi 22081283G) will feature a 7,800mAh battery. Furthermore, the FCC listing suggests that the tablet will boot MIUI 13 out of the box. We can expect the tablet to run Android 12. Furthermore, tipster Digital Chat Station has leaked more specifications of the tablet. As per the tipster, the upcoming Redmi tablet will feature a 2,000 x 1,200 pixel resolution display, which will measure 10.61-inch across the diagonal. The device will have an IPS LCD 60Hz panel, as per the leak.

Plus, the upcoming Redmi tablet will likely feature support for 67W fast charging. The tablet will support 5G and Wi-Fi 802.11 ac. We can expect the Redmi tablet to come powered by a mid-range 5G processor by Qualcomm, the way Realme went ahead with its Realme Pad X 5G tablet.

In terms of cameras, the Redmi tablet will most likely feature an 8MP single rear camera and a 5MP front camera for selfies and video calling. The device could come with support for stereo speakers, and we can hope that Redmi will provide the Redmi tablet with its vintage IR Blaster. As for the pricing, the Redmi tablet is tipped to be priced around CNY 1,500, which roughly translates to around Rs 20,000.