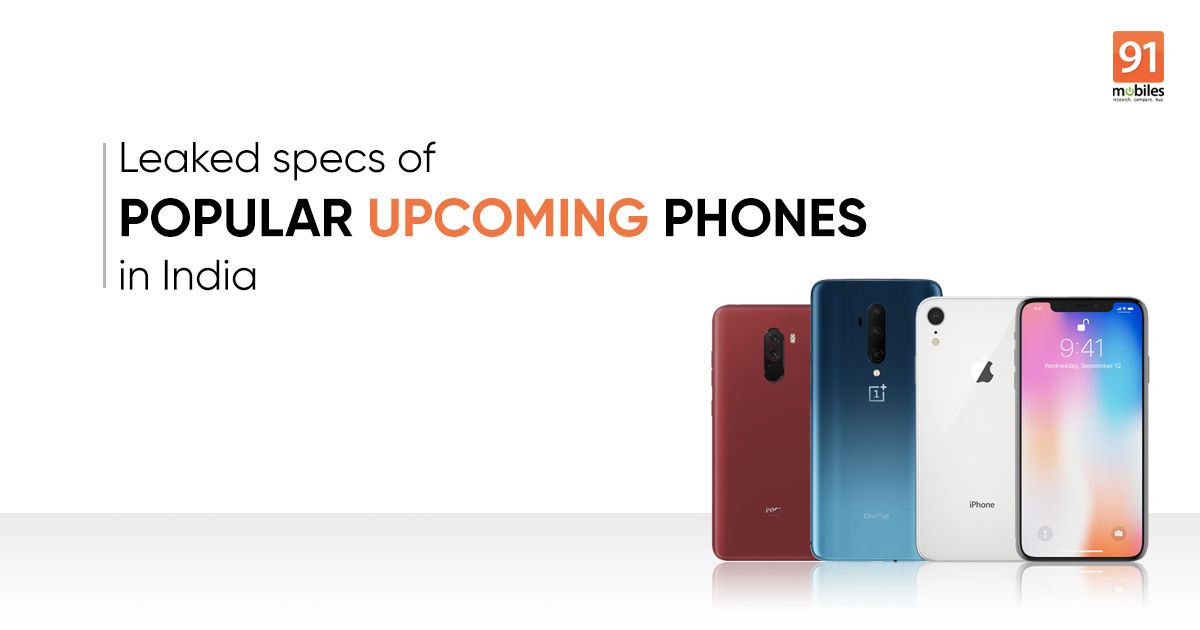 “The coming few months should see a host of new smartphones being launched in India, and we have quite a few specifications revealed thanks to leaks.”

Despite coronavirus slowing down the pace of smartphone launches, shipments and launch events globally, the industry is maintaining a cautious but steady pace by hosting smartphone launches online. Going by the rumour mill, the upcoming few months are slated to see a host of new smartphones being launched in the country. With this insight, here’s looking at some of the most anticipated smartphones expected to launch in India in the coming months, and what specifications you can expect from them.

The Apple iPhone 9, or iPhone SE 2, is expected to be the return of the brand’s mid-range iPhone in the market. The iPhone 9 has been among the most rumoured smartphones in the industry right now, with plenty of speculations around what it would offer, and the price that it might be launched at. In terms of specs, the iPhone 9 is slated to feature the iPhone 8’s design, which means the presence of Touch ID and a 4.7-inch LCD Retina display. The entire setup is slated to be powered by the Apple A13 SoC, along with 3GB RAM and at least 64GB storage in the base model. A dual-camera setup is also on the cards, and isolated reports have also suggested that the device might come with Face ID as well. 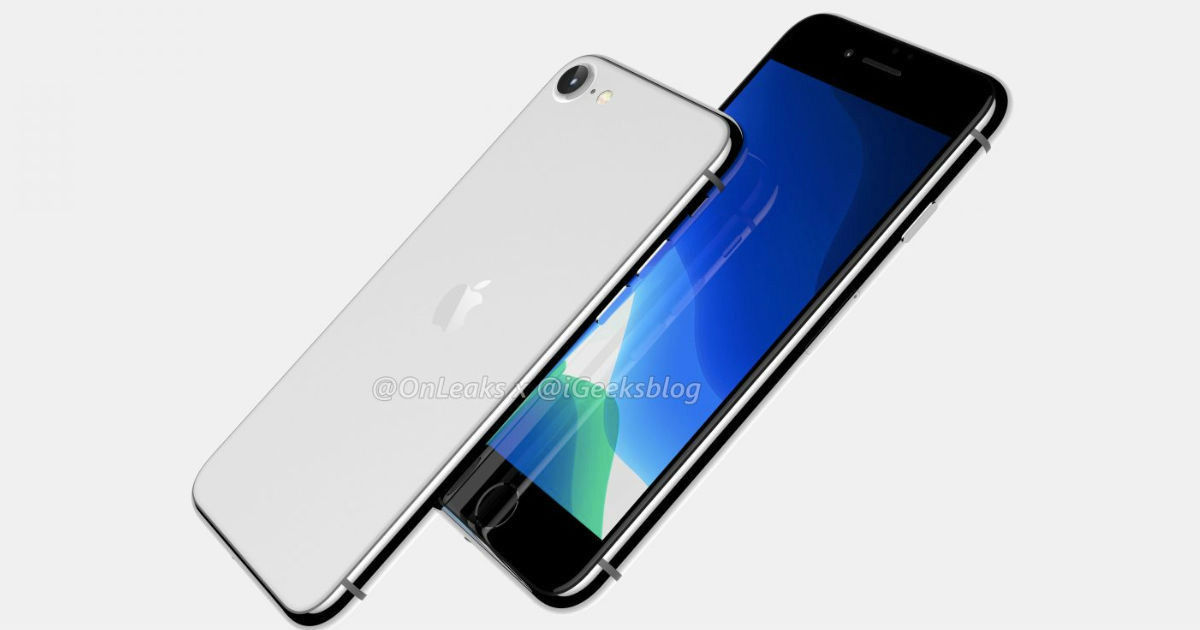 The next-generation gaming smartphone from ASUS should be just around the corner, especially since rivals Black Shark announced the Black Shark 3 and Nubia Red Magic 5G is also slated to launch soon. In terms of specifications, it is practically confirmed to launch with the Qualcomm Snapdragon 865 since it was included in a list of upcoming 5G phones by Qualcomm. This also confirms 5G connectivity on the phone. Taking industry trends into account, the ROG Phone III should feature up to 12GB of LPDDR5 RAM, UFS 3.0 or faster storage of at least 128GB, and gaming-specific features such as shoulder-mounted capacitive triggers. Camera and battery specs remain largely under wraps, but it is also confirmed to feature the Google Stadia game streaming app natively since Google and ASUS have an ongoing partnership. 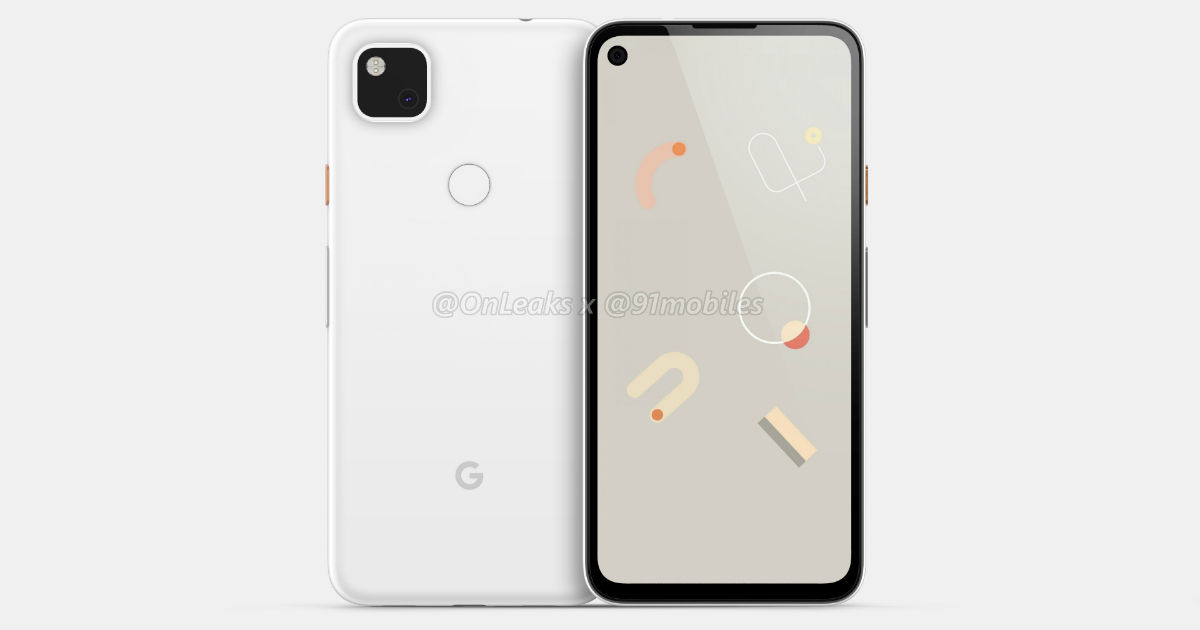 The OnePlus 8 series is expected to feature three devices – OnePlus 8, 8 Pro and 8 Lite. Beginning with the OnePlus 8 Lite, the device is said to feature a 6.4-inch display with 90Hz refresh rate and a centrally aligned punch hole for the front camera. It may be powered by the MediaTek Dimensity 1000 chipset, along with up to 8GB RAM and 256GB storage. To the rear, it may feature a triple camera powered by a 48-megapixel primary sensor, and the entire setup may be powered by a 4,000mAh battery with 30W fast charging.

The OnePlus 8 and 8 Pro, meanwhile, would feature the Snapdragon 865 SoC, 5G connectivity and up to 12GB RAM. While the standard OnePlus 8 may retain the triple camera layout, the 8 Pro is said to feature an additional 3D ToF sensor for depth assistance. Both the smartphones may feature OnePlus’ new display standard, with 120Hz refresh rate and 240Hz touch response. Lastly, the devices may come with 4,500mAh battery with wireless charging support.

The POCO F2 was the device that was expected to launch this year. Instead, fans got the POCO X2, leaving them wanting for more. Thankfully, the company affirmed that the X2 was not the successor to the POCO F1, and rumours have since hinted that the POCO F2 is also in works, and may launch with a Snapdragon 855+ or 865 processor. Also expect a triple camera setup at the rear, but more details still remain under wraps.

The Vivo V19 is rumoured to launch within the coming weeks, and going by the rumour mill, is said to feature a dual-front camera with a punch-hole layout. Expect the Qualcomm Snapdragon 730G inside, along with 8GB RAM and 128GB storage. To the rear, the Vivo V19 may feature a quad rear camera setup powered by a Samsung 64-megapixel primary unit, while to the front, the selfie camera may be a 44-megapixel shooter.

The Redmi K30 Pro is slated to join the Redmi K30 this month itself and might feature the Snapdragon 865 SoC, 5G connectivity and a pop-out front camera layout. To the rear, it may get a quad-camera layout powered by a Sony 64-megapixel sensor. Upfront, it may get an OLED display with in-display fingerprint reader, and the entire setup may be powered by a 4,700mAh battery with 33W fast charging.