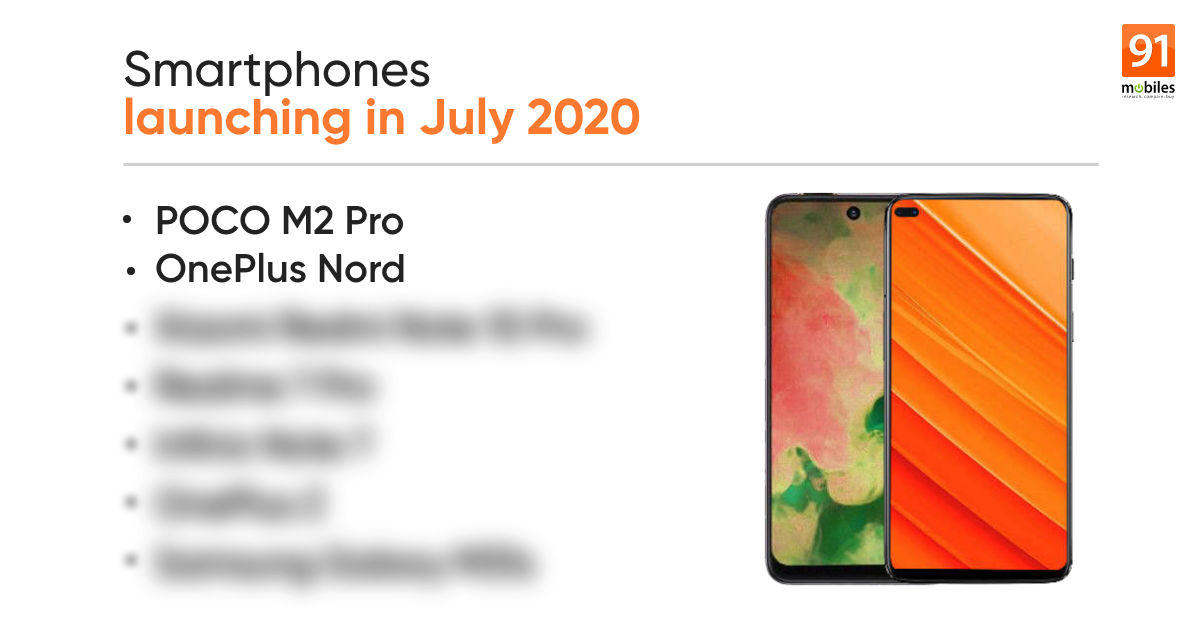 The second half of the year is always exciting in the tech world, particularly for smartphones. This is because you get to see the new technologies, which are introduced earlier in the year, materialise into commercial products. Starting with July, OnePlus is gearing up to launch its new mid-range offering OnePlus Nord in India, while POCO has confirmed to unveil POCO M2 Pro on July 7th. Alongside the two OEMs, Vivo, Realme, and Google have also lined up their respective smartphones to launch later this month. Here are the smartphones you can look forward to seeing in July, in India as well as globally.

Phones launching in India in July 2020

Xiaomi’s spin-off brand POCO is stepping into the affordable segment of India with POCO M2 Pro. The handset is slated to launch on July 7th in the country. It’s believed to be a rebranded version of the global variant of Redmi Note 9 Pro. The POCO M2 Pro is confirmed to feature a dot notch display, quad rear cameras, Snapdragon chipset, 33W fast charging tech, and side-mounted fingerprint scanner. Its other specifications may include 6GB RAM,  a 5,020mAh battery, a 6.67-inch DotDisplay with an FHD+ resolution, and 64MP quad camera setup on the back. The handset could be powered by Snapdragon 720G chipset and run Android 10-based MIUI 11 out of the box. 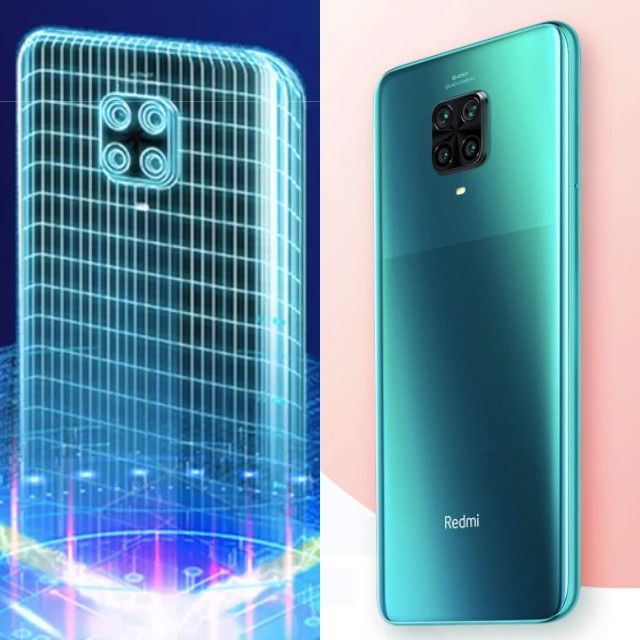 The POCO M2 Pro price in India is expected to be in the sub-Rs 15,000 category. The phone will be available for sale via Flipkart.

OnePlus Nord is rumoured to launch in India this month. The much-anticipated handset is confirmed to be a mid-range offering that will be positioned below OnePlus 8 series. There is no launch date yet, but the company has announced that Nord will first launch in India and Europe, followed by North America. The handset will be available for pre-booking in India via Amazon.in soon. The OnePlus Nord price has been teased to be under $500 that roughly translates to Rs 37,000 in the Indian currency. 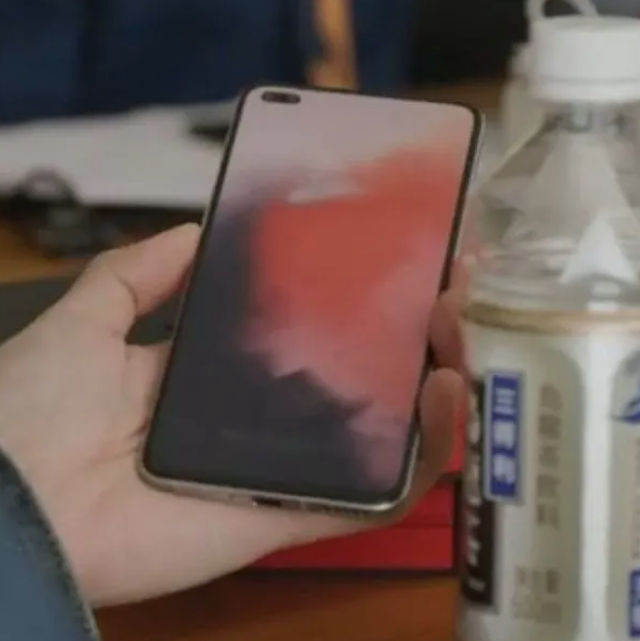 Coming to the specifications, the OnePlus Nord will be a 5G offering with Snapdragon 765G SoC ticking at its core. The handset will feature an elongated punch-hole display. It’ll be the first smartphone from the brand to house dual selfie cameras. The setup is expected to feature a 32MP main camera and an 8MP secondary sensor. The rear panel of the phone may sport either a triple or a quad camera setup with 64MP primary sensor. Software-wise, it’ll most likely boot Android 10-based OxygenOS out of the box.

The Vivo X50 series is also rumoured to launch in India in July. It’s the latest flagship series from the brand that was launched in China back in May. The series includes Vivo X50, Vivo X50 Pro, and Vivo X50 Pro+. As per a report by 91mobiles, the company has started teasing the handsets and may unveil the Vivo X50 Pro in India by mid-July. 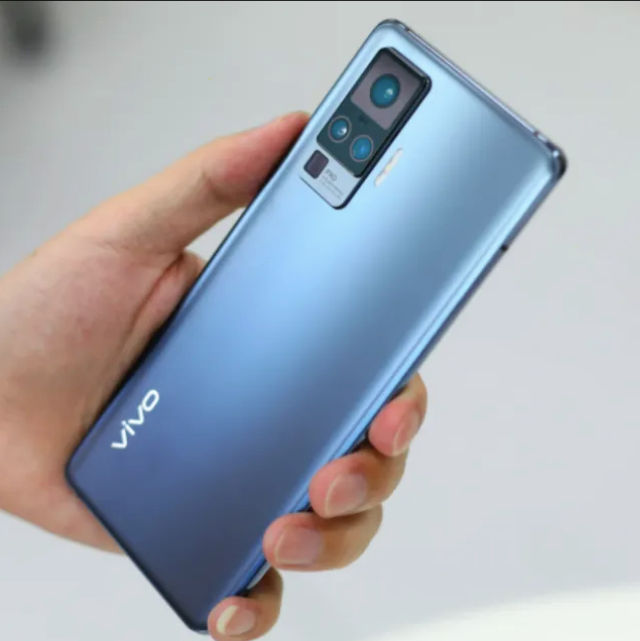 The Indian variant of Reno 4 Pro has been doing the rounds of the rumour mill for quite some time and we can expect its India launch to be fairly soon. The handset will be slightly different from the China model, which was launched in June alongside vanilla Reno 4. The Reno 4 Pro, as per popular tipster Mukul Sharma, will have a slightly bigger form factor and maybe ‘120Hz’ refresh rate display. To give you some perspective, the Chinese Reno 4 Pro packs a 6.5-inch full HD+ AMOLED display with 90Hz refresh rate, punch-hole cutout for the selfie camera and narrow bezels. 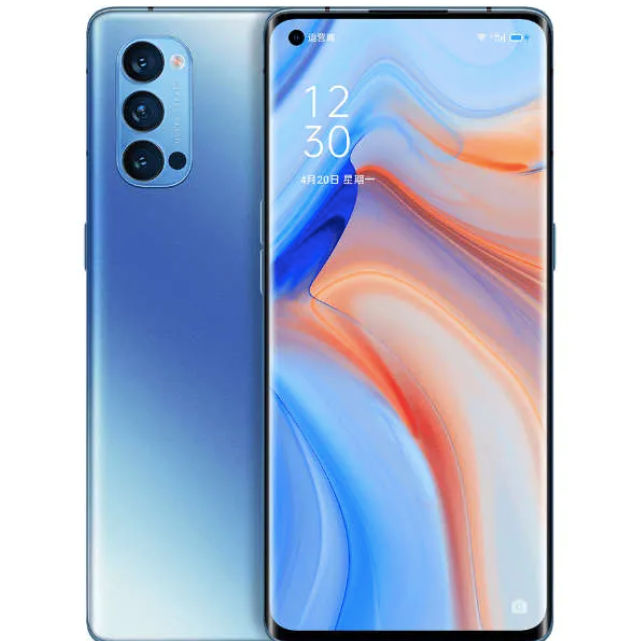 The other specifications of the phone remain vague at the moment.

Realme may refresh its lineup in India with the launch of Realme 6i and Realme C11 smartphones. The Realme 6i will allegedly be a refreshed version of Realme 6s, which made its debut in Europe back in May. The handset could feature MediaTek Helio G90T SoC, punch-hole 90Hz refresh rate, a 4,300mAh battery, 30W fast charging support, and 48MP quad-camera setup. 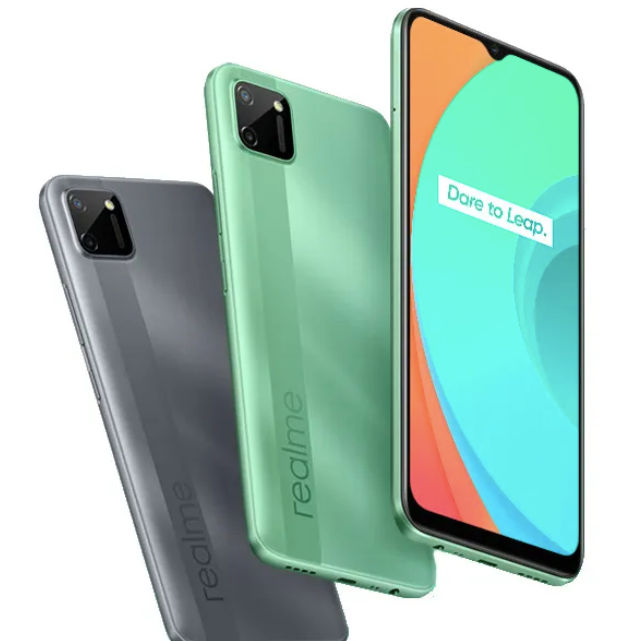 The Realme C11, on the other hand, was recently launched in Malaysia. The handset touts a square-shaped camera module, MediaTek Helio G35 chipset, a 5,000mAh battery, and 13MP dual camera setup. It’s likely to be a budget offering from the brand in India.

ASUS ROG Phone 3 is the upcoming gaming-focused smartphone, scheduled to launch on July 22nd in Taiwan. The handset will be the successor to reasonably acclaimed ASUS ROG Phone 2. The gaming smartphone will have optimisation from Tencent and is speculated to feature Snapdragon 865 Plus SoC under the hood. It’s tipped to sport a 6.59-inch full-HD+ AMOLED display with 144Hz refresh rate, 16GB RAM, and up to 512GB expandable storage. 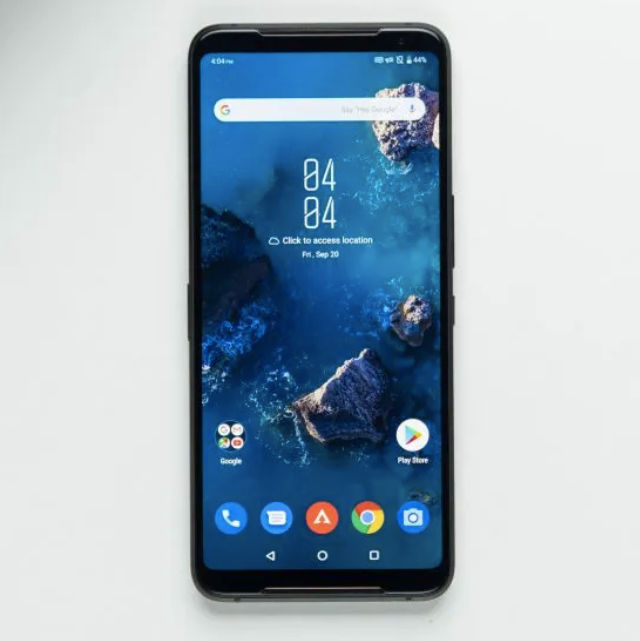 The handset is expected to run Android 10 OS with ROG UI skin on top. As for the optics, the ASUS ROG Phone 3 will reportedly sport a 64MP primary sensor, accompanied by a telephoto lens and a wide-angle lens. There could be 13MP snapper on the front for selfies and video calling. A 6,000mAh battery with 30W HyperCharge support may drive the entire setup.

Pixel 4a, the upcoming mid-range smartphone Google, may finally see the light of the day on July 13th. The handset was initially expected to launch back in May at the Google I/O 2020, which got cancelled due to coronavirus. As far as the specifications go, the Pixel 4a is expected to ship with a 5.8-inch flat display punch-hole display, contrasting power button, and a polycarbonate body with a matte finish. 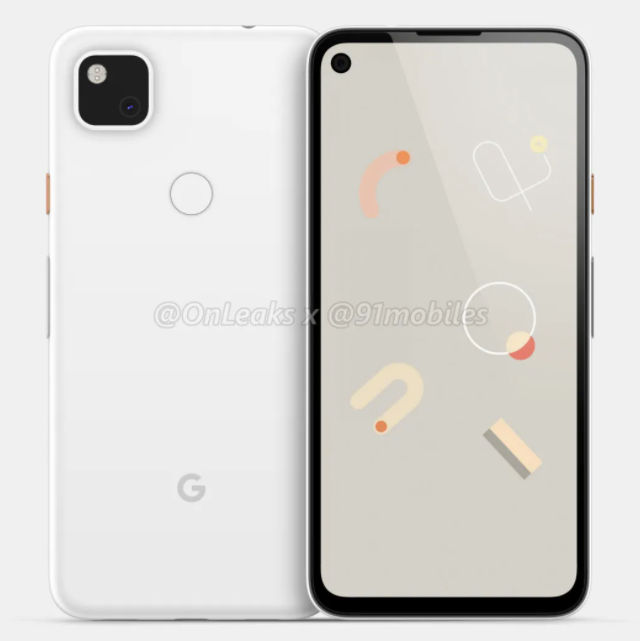 The rear panel of the phone is rumoured to pack a centre-aligned fingerprint scanner and a squarish module at the top left corner that houses just one camera and LED flash. The Pixel 4a is said to be powered by Qualcomm Snapdragon 730 SoC, coupled with 4GB RAM. The handset is tipped to house a 3,080mAh battery and may run the upcoming Android 11 OS out of the box.