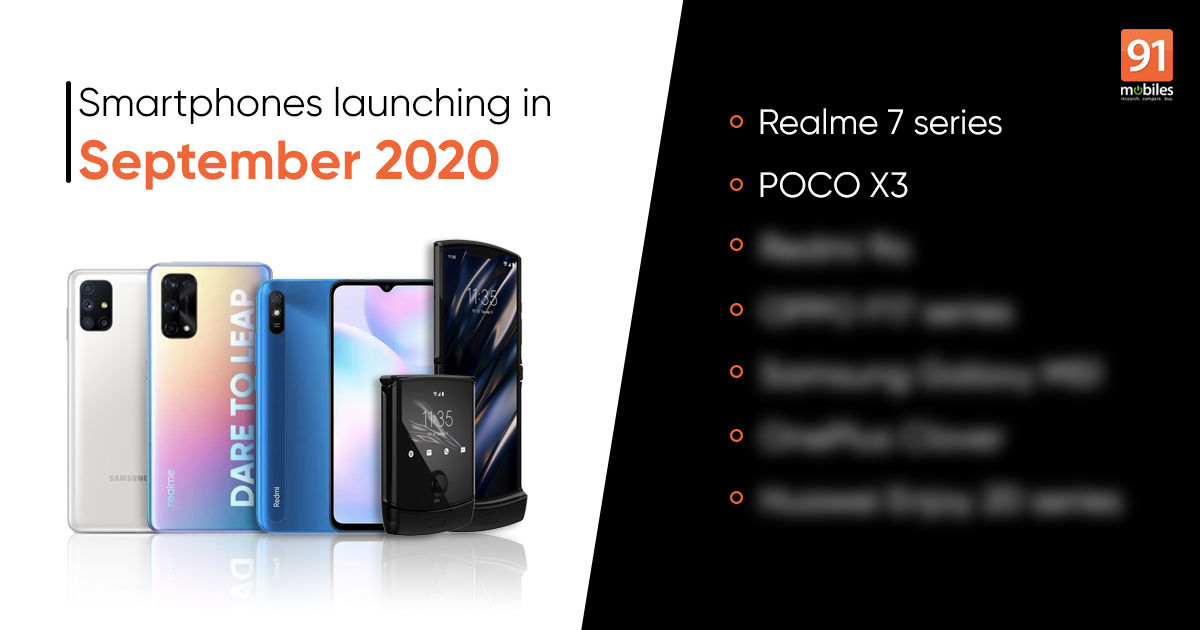 Had it been any other year, September would have been all about new iPhones. But, unfortunately, we’re in 2020. The iPhone launch event is among the things that the COVID-19 pandemic has thrown off schedule. That said, the void has been filled by some exciting launches from Android phonemakers such as Xiaomi, Samsung, Realme, and Motorola, among others. There are some great many smartphones launching in India or globally in September. The list includes a refreshed version of Moto RAZR 2020, all-new Realme 7 and 7 Pro, POCO X3, Samsung Galaxy M51, and Redmi 9a. Additionally, the IFA 2020 tech trade event is also slated to start from September 3rd, so expect some exciting news from there as well.

Smartphones launching in September in India 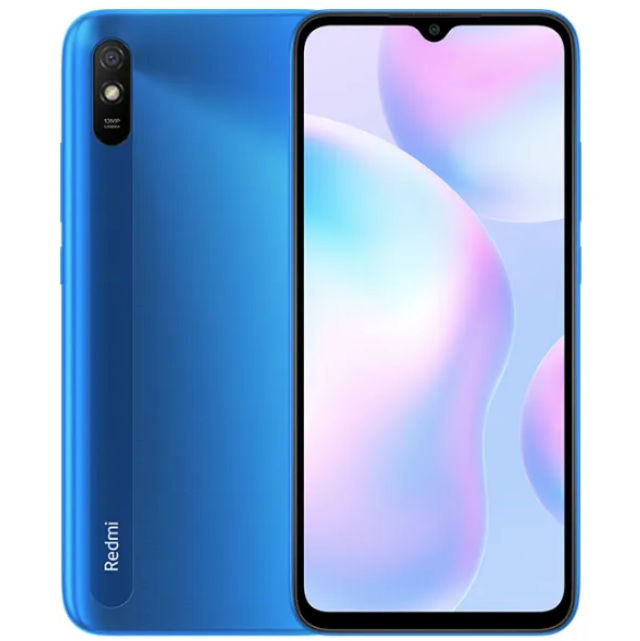 Redmi 9A is slated to launch in India as a budget smartphone from Xiaomi on September 2nd. Touted as ‘Desh Ka Smartphone’, the handset will be positioned below the recently launched Redmi 9 smartphone. The Redmi 9A has already been unveiled in Malaysia last month, with specifications such as a 6.53-inch HD+ (1600×720) LCD dot notch display, MediaTek Helio G25 chipset, 13MP primary camera, and a 5,000mAh battery. Software-wise, the phone boots Android 10-based MIUI 11 out of the box. 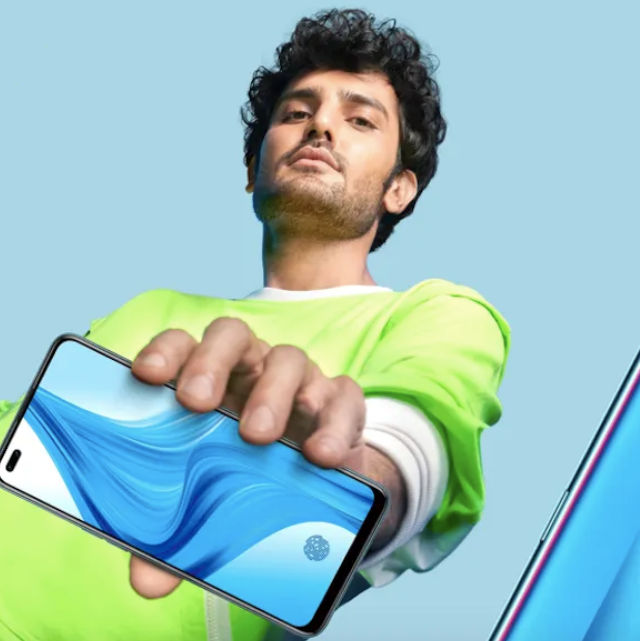 OPPO has also scheduled an event on September 2nd in India to launch the next-gen OPPO F17 and F17 Pro smartphones. The handsets are said to be the sleekest phones under Rs 25,000 in the country. The OPPO F17 Pro will measure 7.48mm in thickness and is confirmed to rock 48MP quad-camera setup at the back and 16MP dual selfie camera system on the front. The phone will flaunt a punch-hole display with an in-display fingerprint scanner and gradient finish. The vanilla OPPO F17, on the other hand, is rumoured to launch with a 6.44-inch FHD+ sAMOLED display, Snapdragon 662 chipset, 16MP quad-camera setup, and 30W fast charging support. 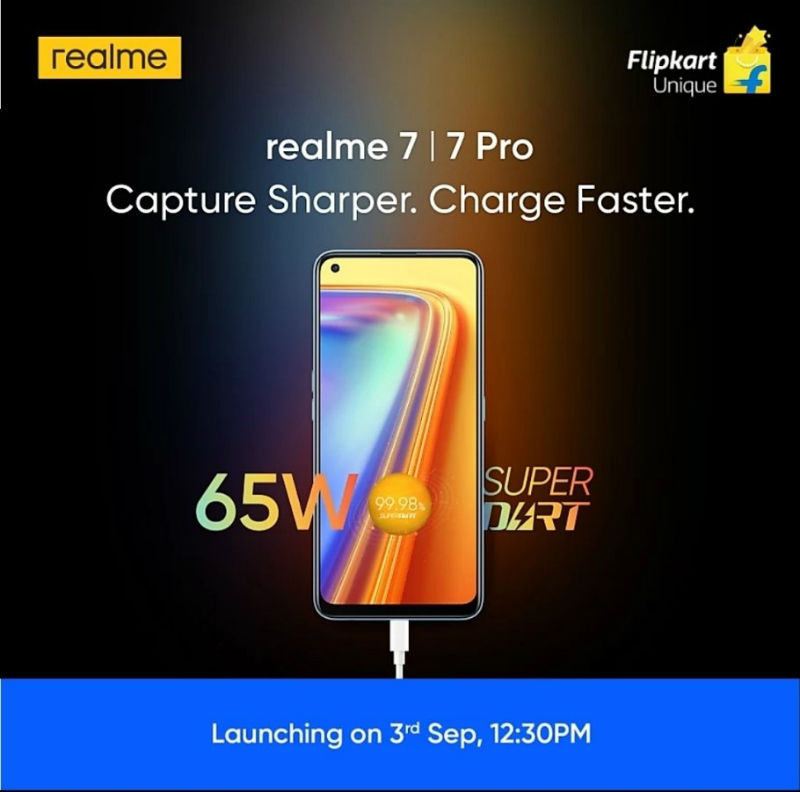 Realme 7 and Realme 7 Pro both are launching on September 3rd in India as the company’s latest smartphone in the numeric series. The handsets are confirmed to rock punch-hole displays, quad rear cameras (headlined by 64MP primary sensor), and 65W fast charging tech. Realme is yet to reveal details such as the phones’ processors, battery capacities, and displays, but rumours are rife that the 7 Pro could come with standard 60Hz screen of AMOLED variety, while the Relame 7 may sport IPS display with 90Hz refresh rate. Additionally, the vanilla Realme 7 could be powered by Helio G95 SoC and house a 5,000mAh battery with 30W dart charging support. The Realme 7 series price is expected to be in between Rs 15,000 – Rs 20,000. Samsung Galaxy M51, which has been unveiled globally with a massive 7,000mAh battery, is all set to launch in India on September 9th. The handset will most likely be e-commerce platform Amazon.in exclsuive and tout the same specifications as that of the global model. The Samsung Galaxy M51 in India may sport a 6.7-inch full-HD+ Super AMOLED punch-hole display, an octa-core chipset, 64MP quad rear cameras, and 32MP selfie snapper on the front. The 7,000mAh battery of the phone is backed by 25W quick-charging support. The Samsung Galaxy M51 could be priced in India around Rs 25,000. 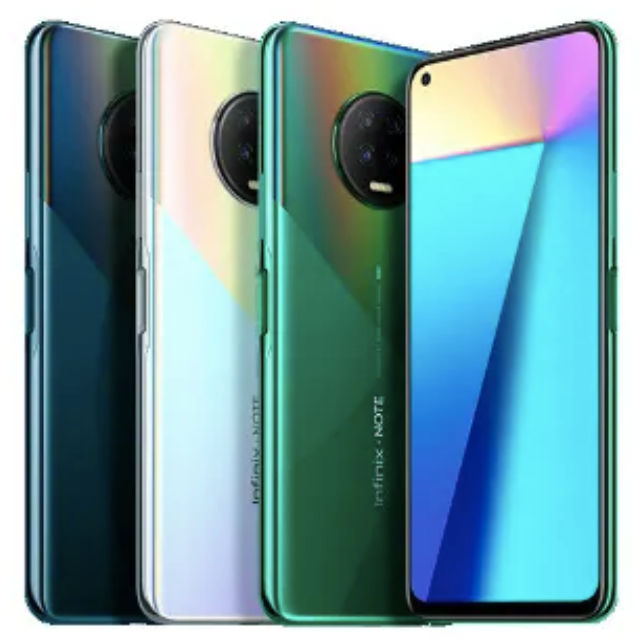 Infinix is said to launch a new smartphone, called Infinix Note 7, in India in the second week of September. The handset was originally debuted back in April with a 6.95-inch full HD+ punch-hole display, 48MP quad-camera setup, and a side-mounted fingerprint sensor for security. At the core of the phone lies MediaTek Helio P70 SoC paired with Mali-G52 2EEMC2 GPU, 6GB RAM, and 128GB internal storage that is further expandable via microSD card. The phone houses a 5,000mAh battery with 18W fast-charging support and runs Android 10 with XOS 6.0 custom skin out of the box. The Infinix Note 7 is likely to be a mid-range offering.

Apart from Realme 7 series, Realme may launch another smartphone in India in September called Realme Narzo 20. That’s right! The handset will be the successor to the original Realme Narzo 10, which was launched in India not so long ago. The Realme Narzo 20 specifications remain vague at the moment, but they are definitely going to upgrade from its predecessor. 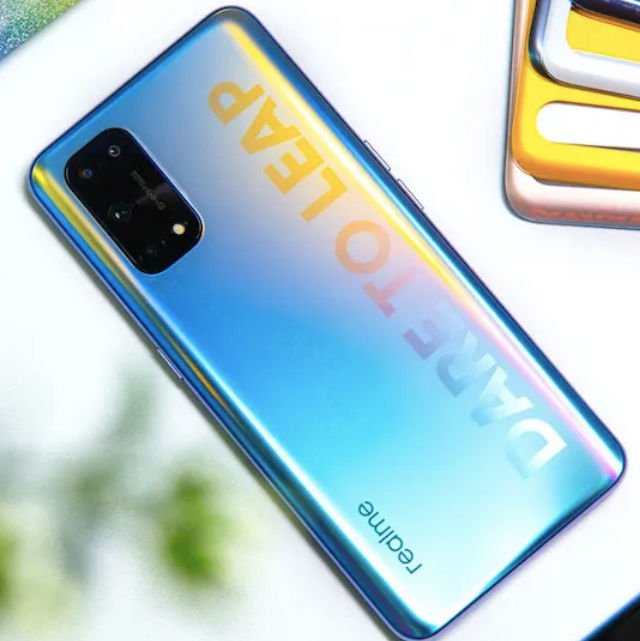 Apart from India, Realme will also be in news in China, where it’s slated to launch all-new Realme X7 and X7 Pro smartphones on September 1st. The handsets will debut with mid-range specifications such as MediaTek Dimensity 1000+ SoC, 120Hz display, 65W fast-charging support, 64MP primary camera, and a 32MP selfie snapper. Realme X7 Player Edition is also teased to launch at the event, which is said to be powered by Snapdragon 860 chipset. 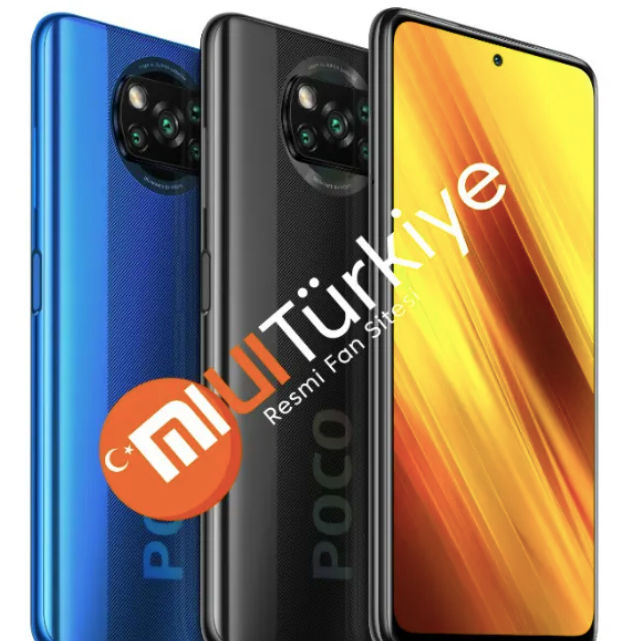 POCO X3 will officially break cover on September 7th. The handset will launch globally as the world’s first smartphone with Snapdragon 732G chipset ticking at its core. The phone is already high refresh rate display and 64MP quad-camera system, just like its predecessor POCO X2. The POCO X3 specifications, to recall, is rumoured to include a 6.67-inch LCD screen with a 120Hz refresh rate, side-mounted fingerprint scanner, and a 5,160mAh battery that may support 33W fast charging.

Motorola has teased the launch of a new foldable smartphone at its event on September 9th. The handset is the next-iteration of Moto RAZR smartphone from last year. The new Moto RAZR smartphone is said to come with 5G connectivity and the same clamshell design with slight refinements. The phone may feature a bigger screen on the outside as well as a rear-mounted fingerprint scanner, as per alleged renders. Apart from that, the handset could be a bit more curved from the edges and sport an LED flash beside the primary camera instead of at the bottom. That’s all the information we can divulge at the moment! 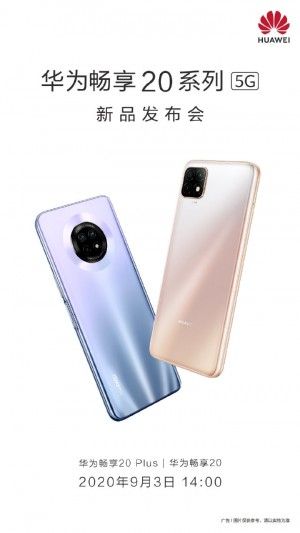 Huawei has announced the launch of new smartphones, Enjoy 20 and Enjoy 20 Plus, on September 3rd. The handsets are expected to be affordable 5G offerings from the brand with an array of cameras at the back. Per the official launch invite, the Huawei Enjoy 20 Plus will have its design inspired by Huawei Mate 30 flagships. The handset will sport a circular camera module at the back that may house triple cameras and an LED flash. The phone is confirmed to feature a 5,000mAh battery with 30W fast charging support and a side-mounted fingerprint scanner. The vanilla Huawei Enjoy 20 is also expected to tout triple camera setup at the back but in a squarish module. 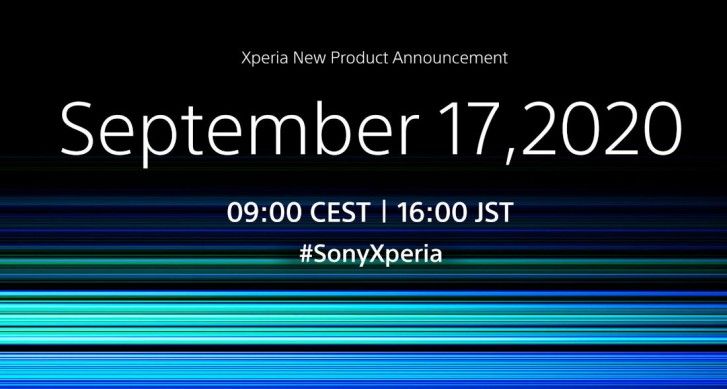 A new Sony smartphone is launching on September 17th, and it’s expected to be the flagship Xperia 5 II. The handset is rumoured to rock a high refresh rate OLED screen with FHD+ resolution and Snapdragon 865 SoC ticking at its core. The phone could also sport 12MP triple rear cameras and 5G connectivity. The Sony Xperia 5 II is said to be equipped with a 4,000mAh battery along with fast charging support and a 3.5mm headphone jack, which is a rarity in flagship smartphones these days.

6. OnePlus Clover – no date yet

OnePlus may surprise many with a new smartphone launch this month that’ll be cheaper than its latest handset, OnePlus Nord. The upcoming model, reportedly codenamed “Clover”, could be the most affordable smartphone OnePlus yet, with Snapdragon 460 SoC ticking at its core. You read that right! The OnePlus Clover will be powered by an entry-level chipset. The handset will also allegedly sport an HD+ display and a 6,000mAh battery. The OnePlus Clover is said to go on sale in the US with a price tag of around $200 (roughly Rs 14,700).