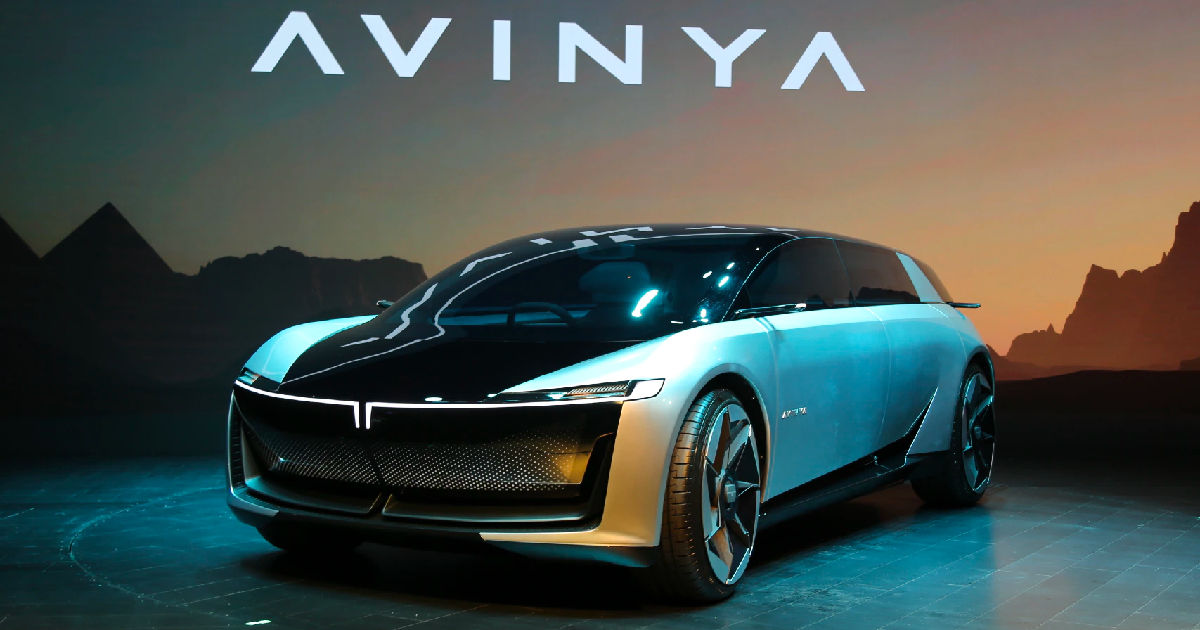 Tata Motors has established a multi-fold plan for the Indian EV space, which also includes autonomous driving in the future. While Tata Motors is currently enjoying its dominance in the electric passenger car segment in India, the company is also eyeing to develop next-generation EV platforms to cater to the growing needs of Indian consumers. Tata Passenger Electric Mobility (TPEM) division, which is currently responsible for the development of Tata’s EVs, will be heading the strategies for car makers’ EV aspirations.

Autonomous driving functions in the pipeline

The Tata Curvv concept and the Tata Avinya concept have captured the fancy of many and demonstrate the Indian auto-giants prowess in the automotive sector. The company plans to introduce next-generation platforms to serve as the pillar for its next generation of EV vehicles.

If sufficient demand is estimated, according to Kulkarni, a fully autonomous driving system can also be deployed. However, at the moment, only a handful of cars in the market offer higher levels of autonomous driving. A prime example of this is Tesla cars, which has plans to enter the Indian market.