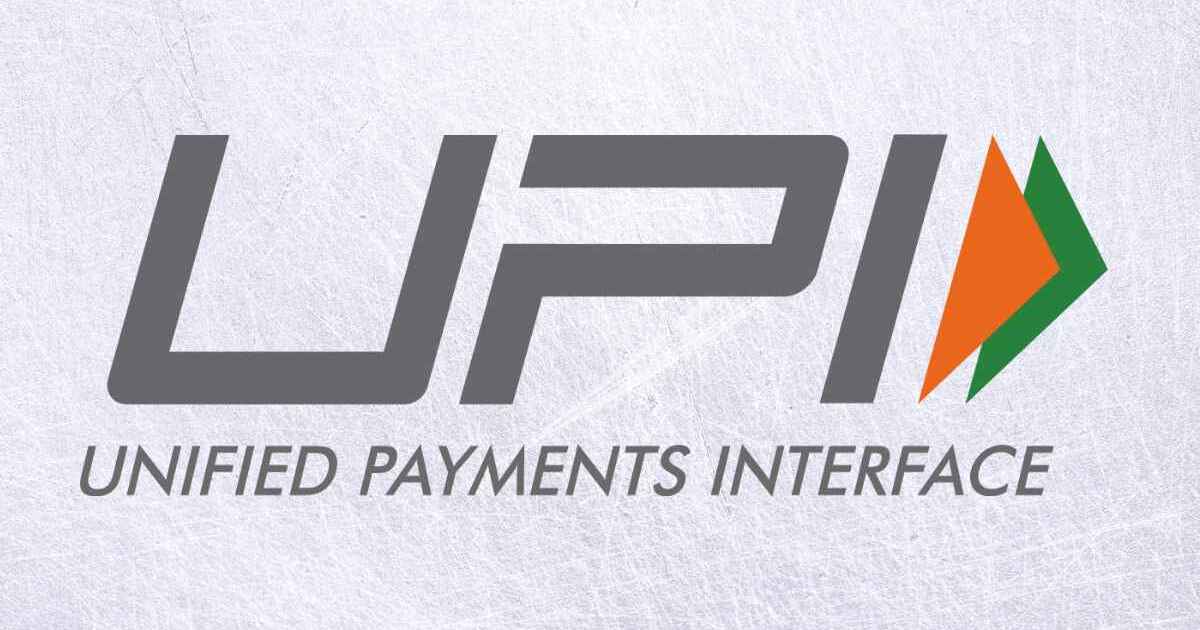 UPI Lite is set to debut as an on-device wallet that will allow the UPI user to make microtransactions via offline mode. It will be an alternative to PayTM, MobiKwik, and other digital wallets. The UPI Lite will allow users to make transactions under Rs 200 at the initial stage, per the National Payments Corporation of India (NPCI) notification. This lighter version of the Unified Payments Interface (UPI) will also have the option for small-value transactions in offline mode, storing money in wallets, and other things. The UPI Lite will be based on the RBI’s framework to make small-value digital payments more effortless.

“Initially UPI Lite shall be launched as a pilot with multiple banks and app providers, and after a due comfort is achieved, the full-scale commercial launch with compliance timelines for onboarding for the issuers and app providers shall be declared,” NPCI Chief of Product Kunal Kalawatia stated in the circular.

NPCI aims to attain the billion-a-day payment milestone within three to five years, and the launch of UPI Lite is expected to be critical in achieving that goal. The RBI launched the ‘123Pay’ UPI service earlier this month to enable payments for over 40 million feature phone users. In February, UPI processed 4.52 billion transactions worth Rs. 8,26,843 crore, according to NPCI’s published data. Here’s a quick look at UPI Lite key features:

The transaction will be limited to Rs 200, and the on-device wallet capacity will not exceed Rs 2,000, added NPCI. However, the user has to add funds to UPI Lite in online mode with UPI AutoPay and additional factor authentication. The user will be able to enable, disable, and top up the UPI Lite only in online mode. The UPI Lite balance will be displayed on the home screen of the UPI app. Additionally, the funds in UPI Lite will be non-interest bearing.

While NPCI advises users to have a passcode or some authentication for security, the payment can be executed without UPI PIN. Users will get a consolidated debit SMS for every transaction at regular intervals. Depending on how many UPI Apps the User uses to access one designated bank account, the user can have various UPI Lite on-device balances.

Lastly, UPI Lite will initially launch as a pilot with multiple apps and banks.

PhonePe will now charge a fee for mobile recharges. Here’s how much you will pay

Using IRCTC website or app to book train tickets? Beware of these scams