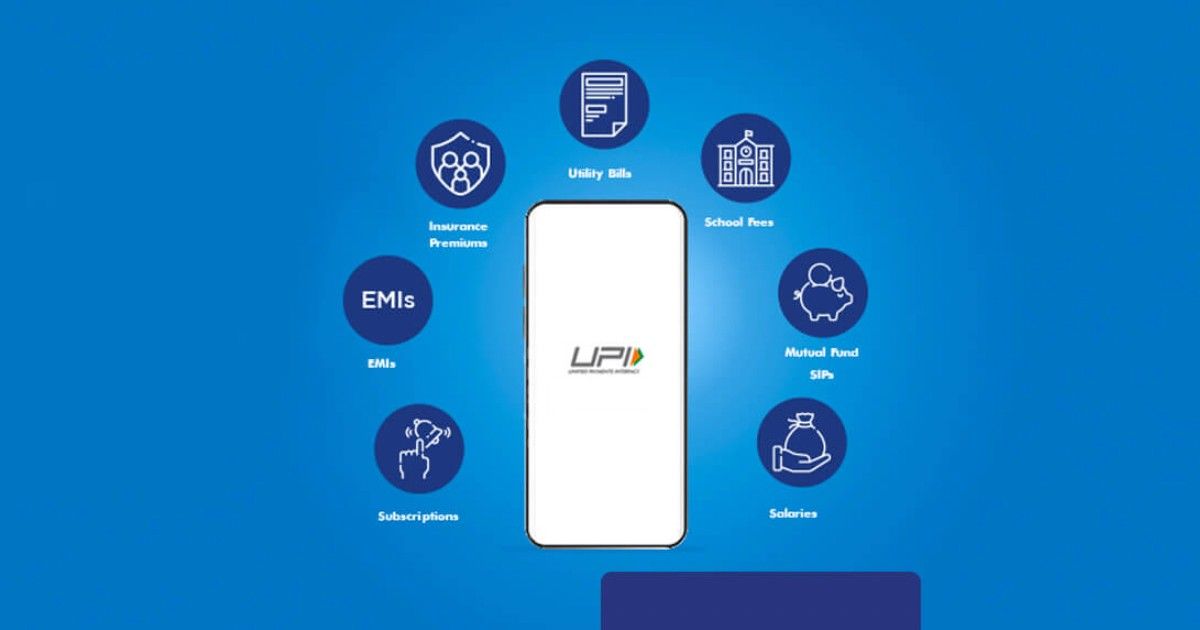 United Payment Interface or UPI has become a popular online payment service in India. Developed by the National Payments Corporation of India (NPCI), the interface is a round-the-clock instant payment system that allows users to transfer money between two bank accounts without sharing bank details in real time. Looking at its success, NPCI has launched UPI Lite and UPI 123Pay. The former is an on-device wallet, while the UPI 123Pay is an offline version of the United Payment Interface for feature phones. Here’s everything you need to know about UPI Lite and UPI 123Pay:

VPA: What is it, full form, how to create VPA in UPI, how to find it on Google Pay, PhonePe, and PayTM 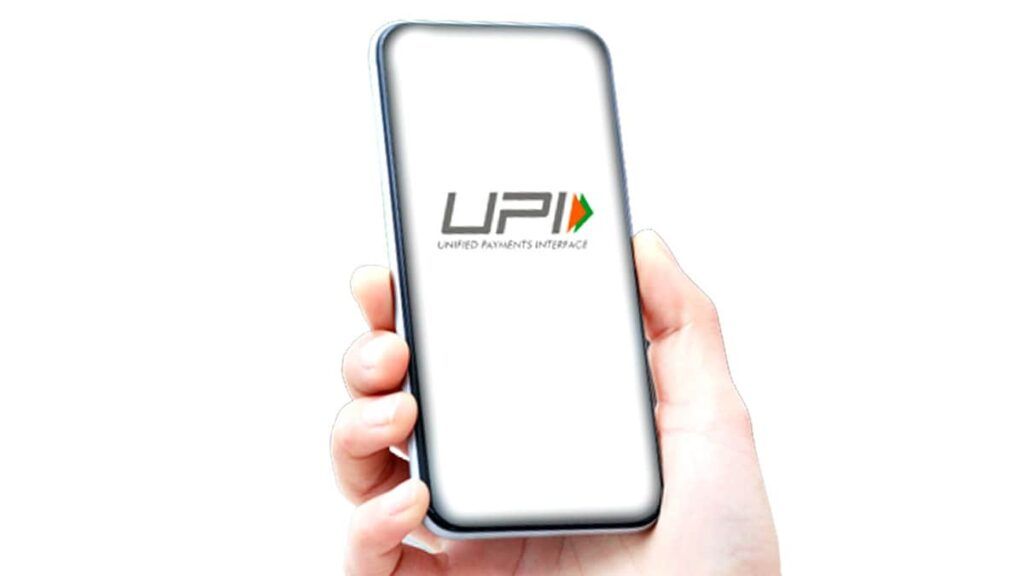 UPI Lite is an on-device wallet similar to PayTM, Freecharge, MobiKwik, and other payment apps’ wallets. It has been designed to ease transactions of small denominations below Rs 200. Via UPI Lite, users can add funds and send small-value payments in real time without an internet connection and UPI PIN. That said, UPI Lite will only process transactions offline while debiting. For credit, users will have to remain online initially. But, fret not, NPCI has plans to make all transactions via UPI Lite, including debit and credit, fully offline.

It is worth mentioning though, the feature has been enabled only on the BHIM app as of now. Additionally, customers of only eight Indian banks can use the UPI light facility via the BHIM app. These banks include HDFC Bank, Kotak Mahindra Bank, State Bank of India, Utkarsh small finance Bank, Canara Bank, Indian Bank, Punjab National Bank, and the Union Bank of India. 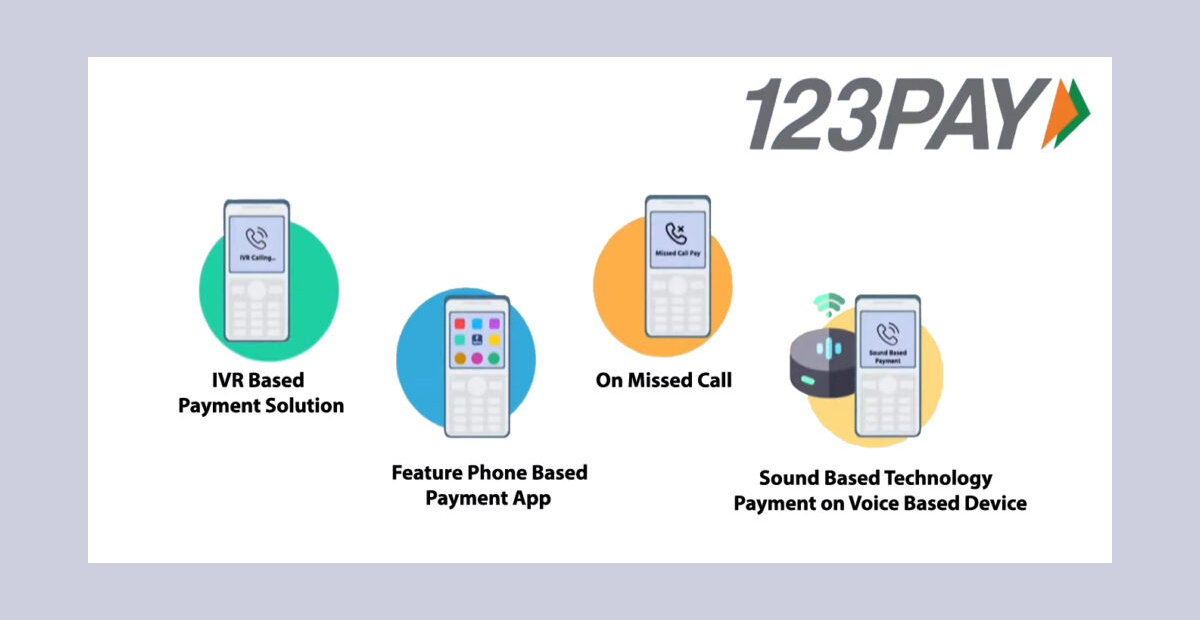 UPI 123Pay is different from UPI Lite in the sense that it has been launched for feature phones and works without the internet as well. The UPI 123Pay allows feature phone users to make payments using any of the following options: IVR Based Payment solution, missed call, sound-based technology, and payment app.

The UPI 123Pay is completely free of cost, which is to say there are no transaction charges as of yet. Additionally, the payment platform supports seven languages, namely English, Hindi, Kannada, Tamil, Bengali, Malayalam, and Telugu.

How is UPI Lite different from UPI 123Pay

UPI Lite and UPI 123Pay both follow a different approach. Read on to find out how they work: 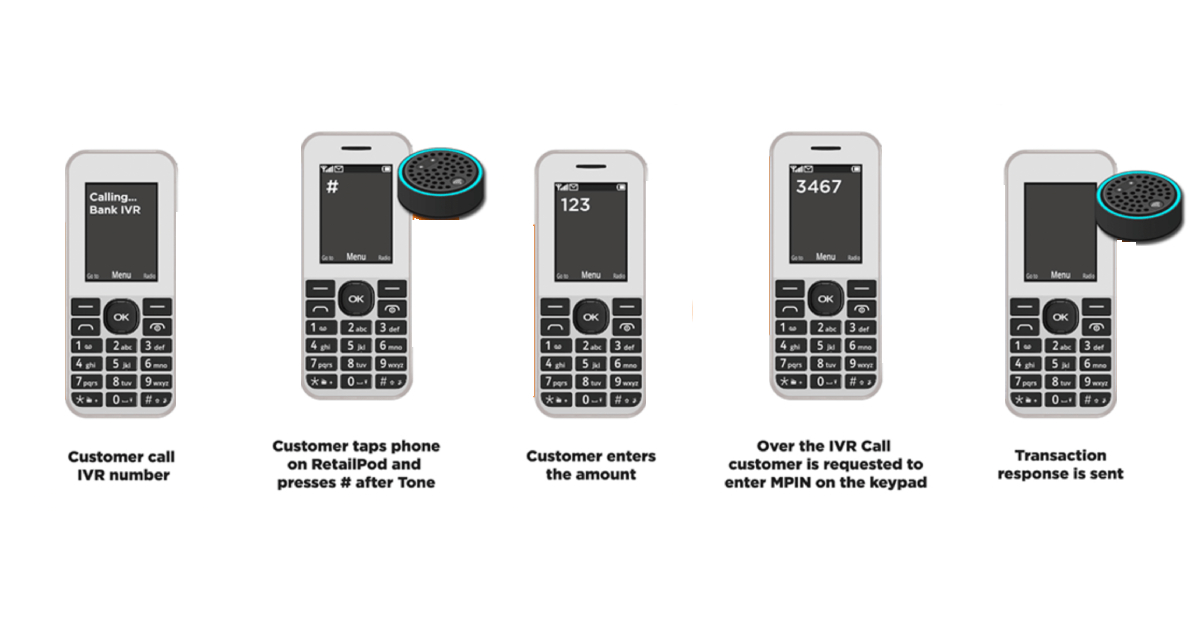 The UPI 123Pay works via missed call, IVR, and the app. If your feature phone has the app installed, you can register yourself and make the payment without the internet. Otherwise, you will have to use miss call and IVR services.

However, in order to make payment, you will have to first link your bank account and setup UPI pin. Here’s how it is done:

It is entirely safe to send money via the portals mentioned above.  For the former, you need a smartphone; for the latter, you can use a primary feature phone.

Per NPCI, UPI 123Pay is a suite of solutions developed for non-smartphone or feature phone users to use the UPI without internet connectivity. So, I’m guessing you can’t use UPI 123Pay on a smartphone.

3. What is the upper limit of UPI Lite?

Users can send a maximum of Rs 200 at a time via UPI Lite, as per a release issued by the National Payments Corporation of India (NPCI). The total limit of UPI Lite balance for on-device wallet, however, is set at Rs 2,000.

4. What is the per-day transaction limit of UPI 123Pay?

Will UPI transactions remain free? Govt of India has an answer