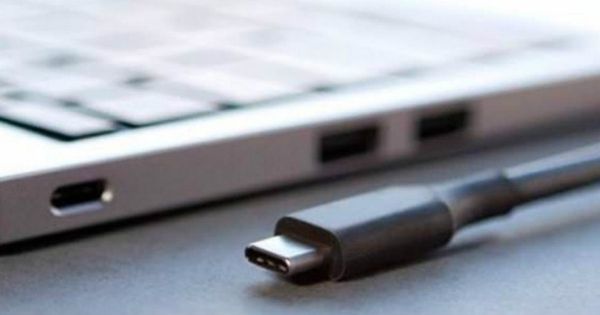 The USB Implementer Forum or USB-IF, which is the organisation that works on improving the USB technology, has announced specifications for USB4. According to USB-IF, the latest USB4 specification will bring three key improvements over the current USB 3.2 and USB 2.0 architectures. Earlier this year, the USB Promoter Group had announced the development of USB4. Now, the specifications for the same have been officially published by USB-IF.

USB4 is based on USB Type-C, which is good news, as this will enable compatibility across multiple products. The new specifications describe that the USB4 will bring faster speeds of up to 40Gbps, which is twice as fast as the current USB 3. However, it will also offer backwards compatibility with older standards, as long as they are based on Type-C or Thunderbolt 3.

Talking about Thunderbolt 3, USB4 will also support the proprietary standard by Intel. However, Intel has now made the specifications for Thunderbolt 3 available to anyone. This means that manufacturers planning to implement a USB4 port on their device can also make it compatible with Thunderbolt 3. This may not happen across all devices, but if it does, it’s great news for consumers.

Finally, USB4 will also feature the ability to send data, power, and video signals all through the same cable. However, unlike USB 3, which didn’t really do this well, the USB4 can split connections better without losing out on speed. As mentioned earlier, the USB4 connector will be based on USB Type-C, which is a positive sign as most manufacturers are completely shifting focus to these type of ports. The standard USB-A port will disappear in a couple of years and USB 4 will take at least another year to be available in devices.

Although the connector is same, USB4 ports would be more expensive to make as they can transfer more data and power. Therefore, don’t expect smartphones and laptops to come with USB4 ports anytime soon. And if they do, you can be sure that it’ll be more expensive than the standard USB 3 variants. Lastly, the USB-IF has confirmed that the name is USB4, without any spaces, and the next version will be USB5.