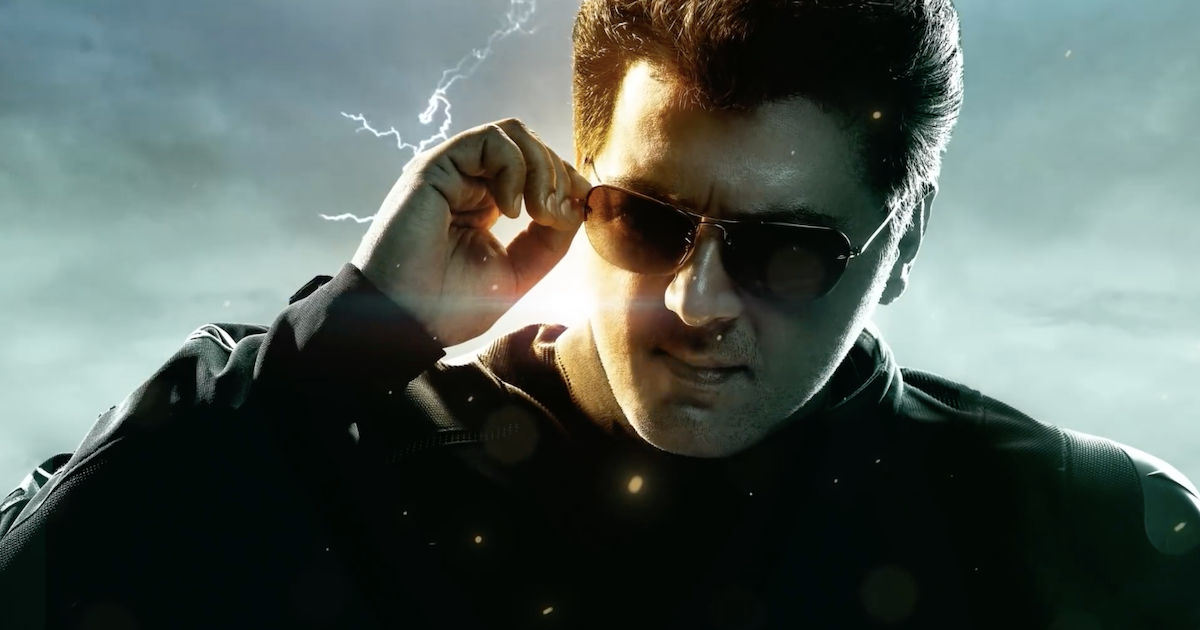 Valimai first single track is all set to release in India today. Valimai is an upcoming Tamil-language action movie starring Thala Ajith Kumar. The film also stars Huma Qureshi, Pearle Maaney, and Kartikeya Gummakonda. The film’s release is already seeing massive hype. In July, the Valimai motion poster was released on YouTube and it became the most-liked motion poster on the platform. The motion poster sees Ajith in a new, rugged avatar. Now, Valimai single track release is set for today and we take a look at the time the new song will come out and how you can watch it online.

Valimai sees Ajith in a role of a CBCID officer named Eshwar Murthy. The story reportedly revolves around the racing business but the plot is largely a mystery as of now. The film is jointly produced by Boney Kapoor and Zee Studios.