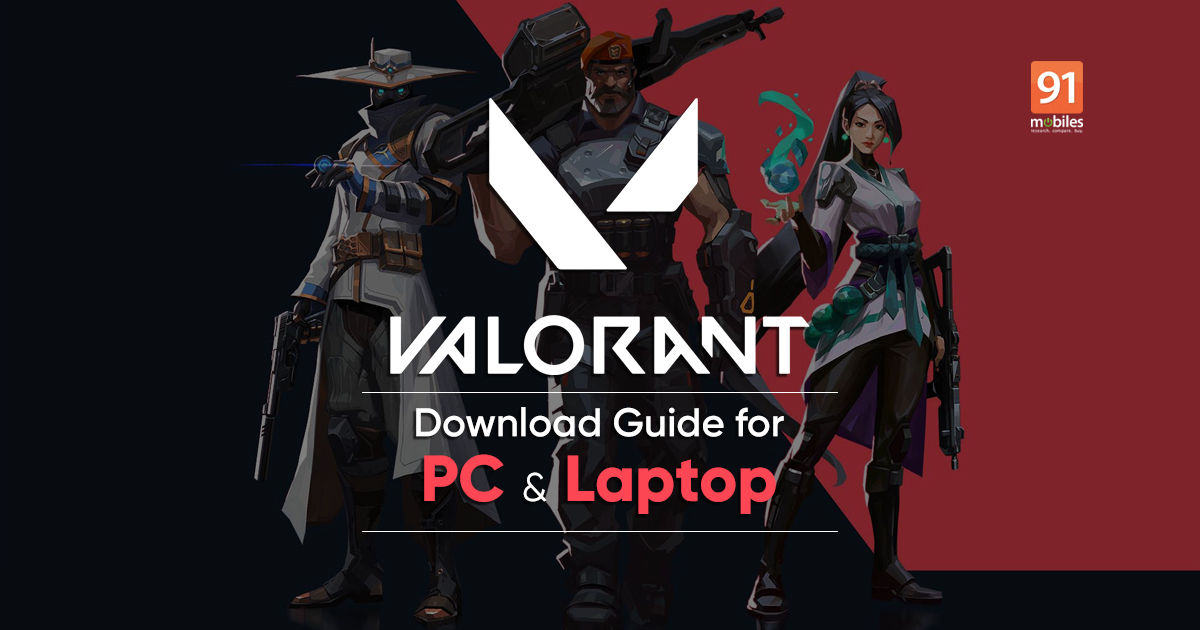 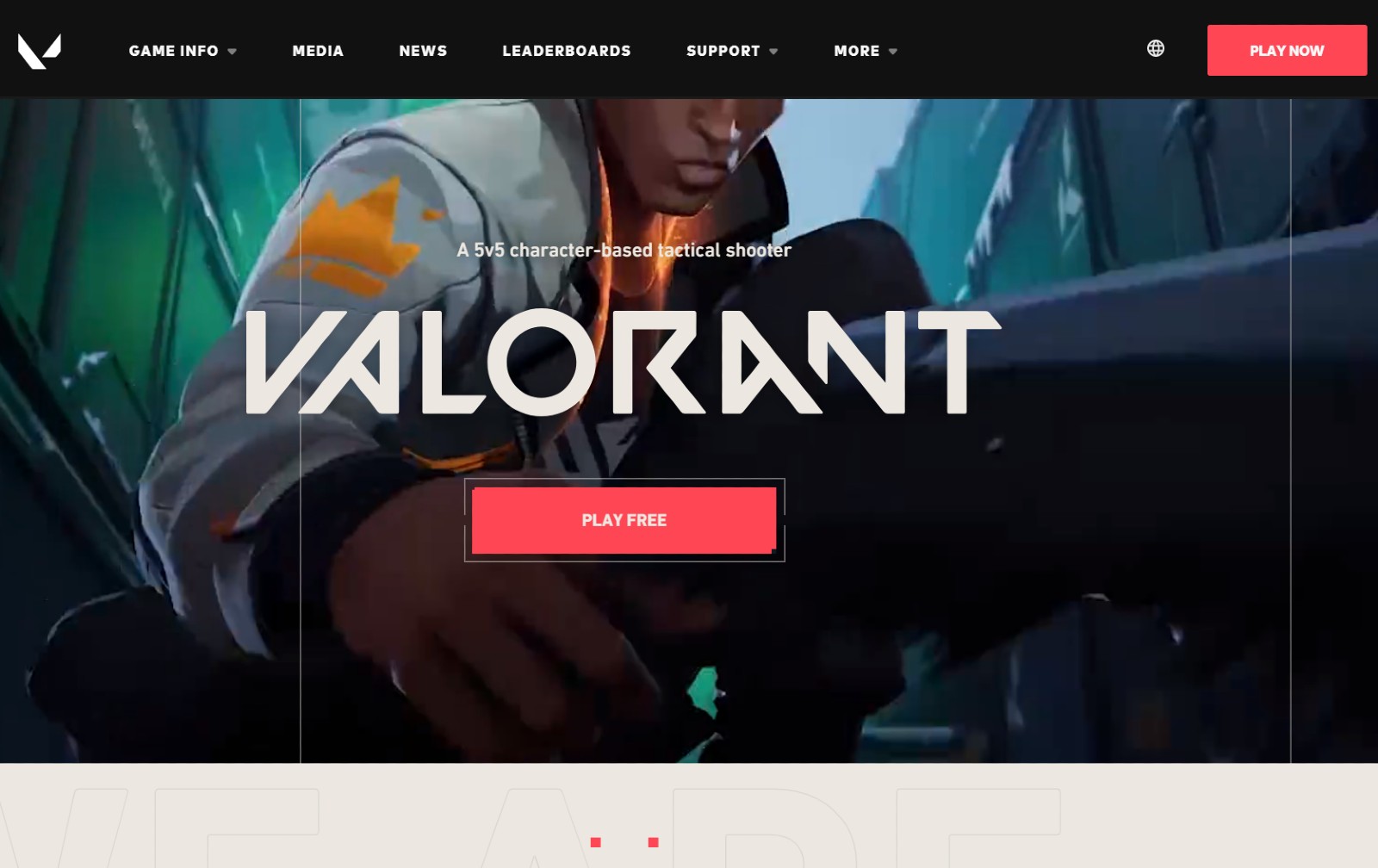 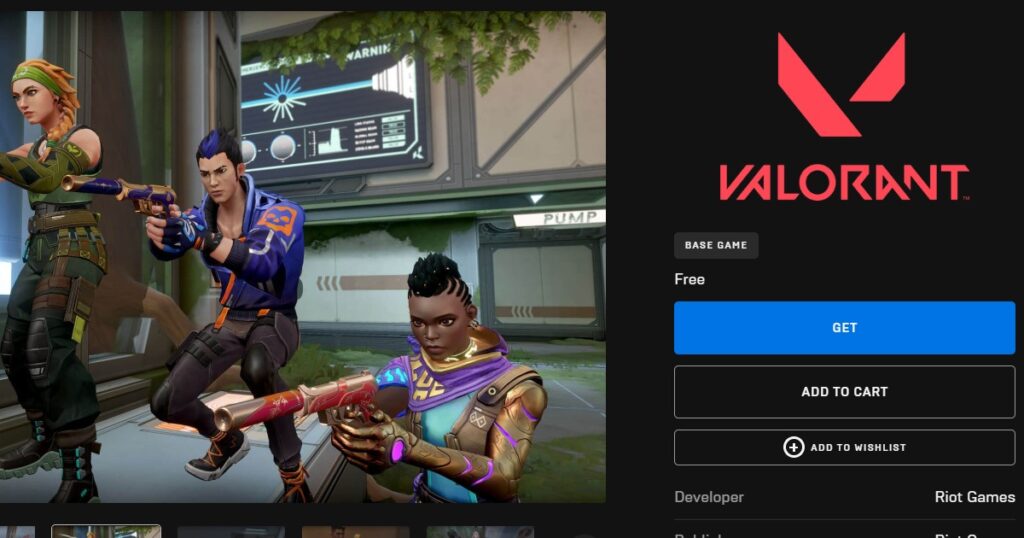 Valorant is compatible to run on basic as well as high-end machines. Better specs will offer higher framerate, which is always recommended in a competitive shooter like Valorant. Here’s all you need to know about minimum, recommended, and high-end systems for Valorant:

Yes, you can buy new character skins, weapon skins, and other cosmetics via in-game microtransactions.

Can I play other games using Riot Games Account?

Yes, Riot Games account can be used to play other games from its library including League of Legends, Legends of Runeterra, and Teamfight Tactics.

Like many games out there, Valorant isn’t available to download on Mac. Players who wish to play Valorant need to own a Windows PC.

Valorant Mobile release date, download, gameplay, and everything else you need to know