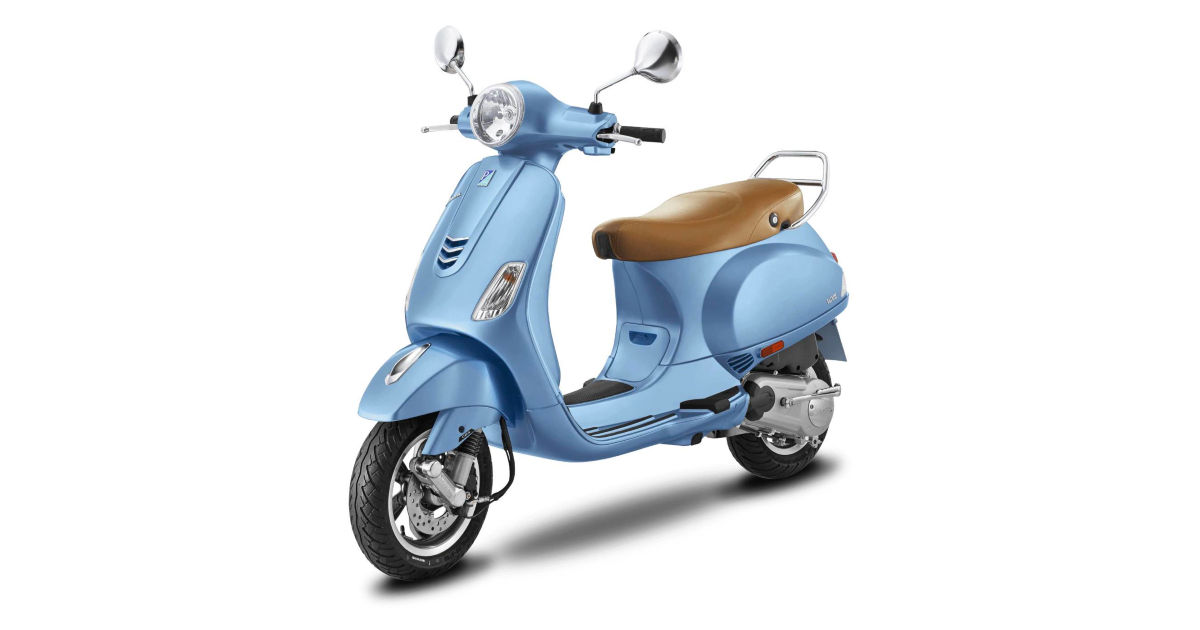 Piaggio-owned scooter brand, Vespa, is looking to branch out into the electric vehicle space and also has specifically aligned interest in the Indian EV space. The Piaggio Vespa has so far been recognised for being the Italian luxury scooter brand that resonates with retro-aesthetic design, while still delivering new-age riding technology. The brand has now shown interest in the EV space and wants to introduce an ecosystem in India, that will self-sustain once the Indian government decides to halt subsidies for EVs in the future. Piaggio might also bring in its other brand, Aprilia, a sporty brand under its banner, into the mix. As of now, the Vespa electric scooter price in India (or even the launch date in India) is yet to be revealed.

Piaggio to push out India-specific electric scooter from Vespa

Diego Graffi, Managing Director of Piaggio India, in a conversation with ET Auto revealed the company’s plans to extend itself into the EV space in India, while also being self-sustaining such that it remains strong even after the Indian Government withdraws subsidies on EVs in the future. These subsidies help to reduce about 40 percent of the sticker price on electrically driven products.

“We just don’t want to enter the market for the sake of entering. We will have a powertrain that will be based on our specifications. We do not want to take anything off the shelf. That’s why it’s taking more time.”

While Piaggio’s interest is strong, the company, however, will not be rolling out EVs anytime soon and it will take some time until we see Piaggio electric scooters on the Indian road. Diego Graffi also highlights the supplier market in India is not yet prepared to sustain a massive electric boost. Piaggio will also be pushing out India-specific models in another 18-24 months’ time and will not be bringing in its existing e-scooter portfolio that sells in Europe. The company has also indicated that its focus would lie in the scooter department rather than motorcycles, at least for now, suggesting that the e-scooters would roll out under the Vespa brand itself.

Piaggio launched the ‘One’, its first electric scooter while Vespa has already showcased its Elettrica electric scooter in the Indian Auto Expo 2020. The models that roll out in the future might be borrowing or deriving scooters from the above models.