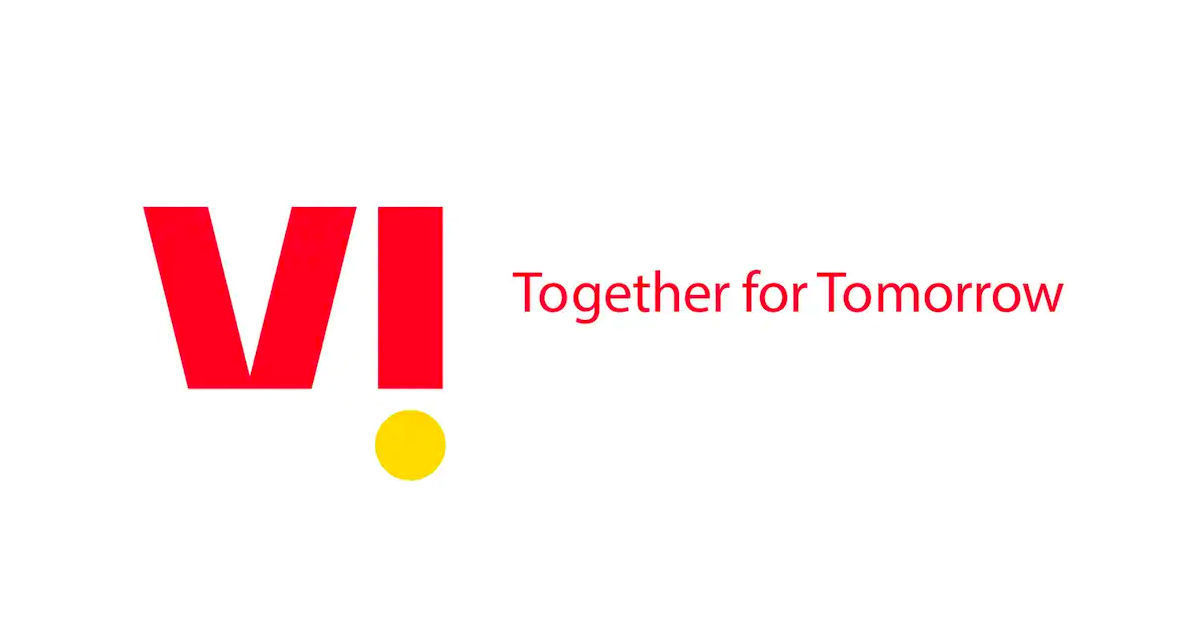 Ahead of the 5G spectrum auction in India, Vi (Vodafone Idea) has showcased its 5G network capabilities in the country. The telco has achieved a top 5G speed of 5.92 Gbps during the ongoing trials in Pune, Maharashtra. This is better than Vi’s previous best 5G speed of 4Gbps. While the speed is substantially faster than Airtel and Jio’s 5G speed, it should be noted that the test was achieved on a single test device. This means that the network was completely bereft from any other device and the Vi 5G speed could vary if more devices joined.

The telco said that with the 5G standalone, it can deliver latency-sensitive and high performing applications such as AR/VR and 8K video streaming among other innovative new use cases to customers and enterprises once its commercial 5G network rollout began in the country.

Commenting on this achievement, Jagbir Singh, Chief Technology Officer, Vi said, “The trial demonstrates how Vi is constantly testing and preparing its network for new 5G based applications that will rely on the low latency, reliability and high speeds of 5G. Given the growing consumer demand for immersive media and video streaming services, the 5G speeds that we have demonstrated will help us prepare for the mobile broadband speeds and greater network capacity requirements of customers, as we are ready for ‘5G for a Better Tomorrow’ in India.”

Vi 5G launch in India is expected soon after the 5G spectrum auction. The auction, which is valued at 7.5 lakh crore, is reportedly scheduled for next month. It’s all but confirmed that the commercial rollout of 5G will begin in August in the country.