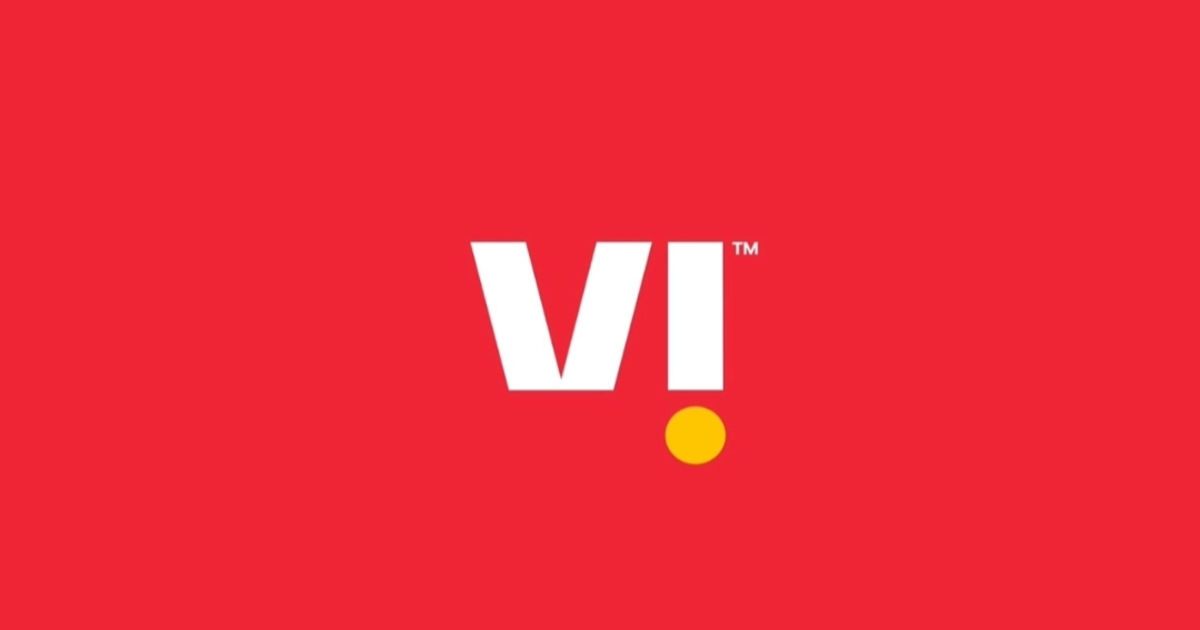 Vodafone Idea aka Vi has introduced two new premium multi-connection offerings called RedX Family Plan. The plans are priced at Rs 1,699 and Rs 2,299 per month and offer benefits like unlimited calls and unlimited data. While the former comes with a three-member connection benefit, the Rs 2,299 postpaid plan allows up to five members to join the plan. These new RedX plans come alongside the Rs 1,099 RedX postpaid plan that also brings unlimited calls and data to a single connection. The announcement just a day after the telecom network has launched the Rs 449 prepaid plan that offers 4GB daily data, 56 days validity, and a Zee5 subscription. 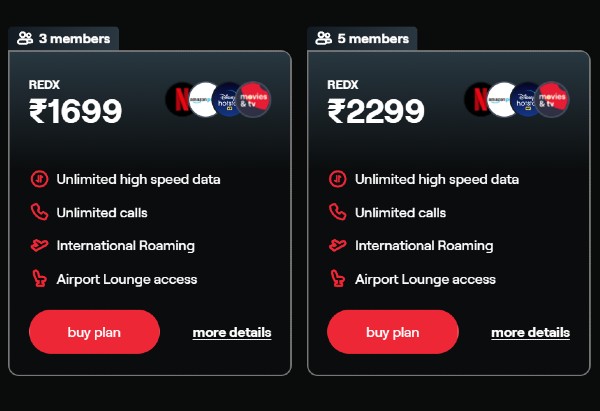 On the other hand, the Vi Rs 2,299 RedX Family brings the same benefits but allows for five-member connections. Surprisingly, these RedX post-paid plans have a lock-in period of six months, which means that users have to be subscribed to these plans for at least six months. If they plan on leaving before the lock-in period, users will have to pay an exit fee of Rs 3000. These new plans can be recharged through the Vi website.

Separately, Vodafone Idea has removed the Rs 799 family postpaid plan and the family plans now start at Rs 699 that offers two-member connections, as noted by Bala Yogesh. The telecom has reportedly also hiked the prices of Rs 199 add-on plans for new users. It now costs Rs 249 instead.