The Private Telecom Operator Videocon Mobile Services has announced free incoming calls to its customers while on roaming. This means that Videocon mobile subscribers will not pay a single paisa for receiving incoming calls, while roaming. 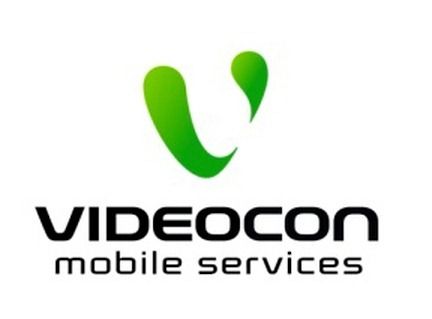 This free roaming facility is available only to those subscribers who are roaming on Videocon’s network. Videocon Mobile Services is currently available in seven circles.

Arvind Bali, Director and Chief Executive officer for Videocon Mobile Services stated, “We aim at being a country free of any physical or geographical boundaries, and in pursuance of the visionary recommendations as underlined in the National Telecom Policy 2012, we reiterate our commitment towards ‘One Nation – Free Roaming’. To extend the benefits of freedom of movement across our Network, we have introduced this offering where our subscribers roaming across Videocon Network will stand to benefit from free incoming calls. There are no strings attached to the proposition, no STVs/recharges required. This is yet another ‘Industry first’ by Videocon and we are committed to our mantra of providing something “Extra” to our customers always.”

Netflix partners with Airtel and Videocon for d2h services, Vodafone for carrier billing

Videocon to roll out 4G Services by the end of 2013