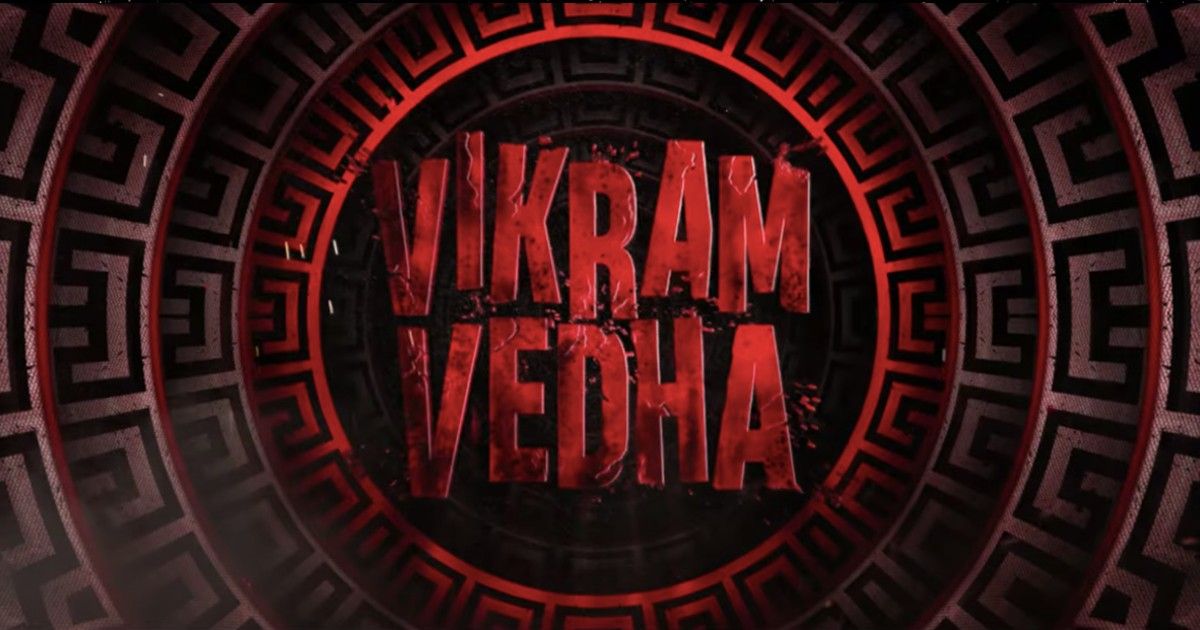 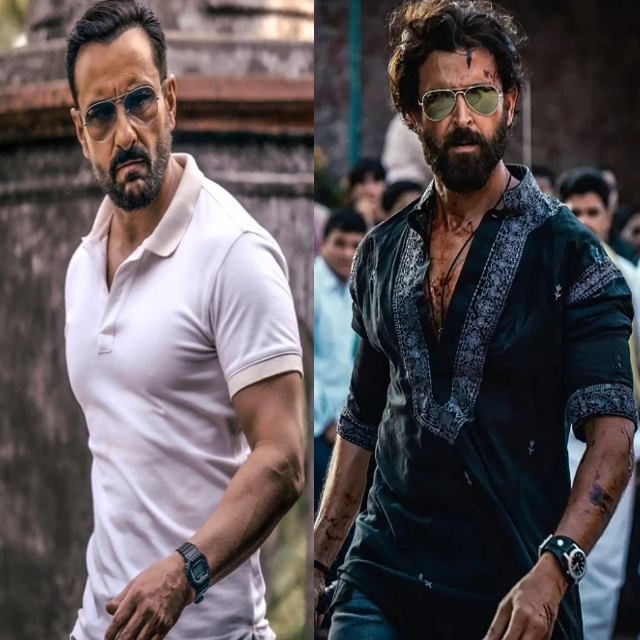 Vikram Vedha is a Hindi language neo-noir action thriller movie that is a remake of the 2017 Tamil language movie of the same name. Both Hindi and Tamil versions have been directed and written by Pushkar–Gayathri while Neeraj Pandey has written the screenplay for the Hindi version. In Vikram Vedha, Saif Ali Khan plays the title role of Vikram – a strong, honest, and dynamic police officer, while Hrithik Roshan essays the other title character Vedha – a dreaded gangster. Inspired by the popular folktale Vetala Panchavimshati or Baital Pachisi, the movie showcases the battle between these tough individuals; however, one is on the right side of the law while the other is not. Interestingly, Vikram’s wife (Radhika Apte) is Vedha’s lawyer who bails him out. Will Vikram be able to track down and capture Vedha? You will have to wait until the release of Vikram Vedha in theatres on 30 September 2022. 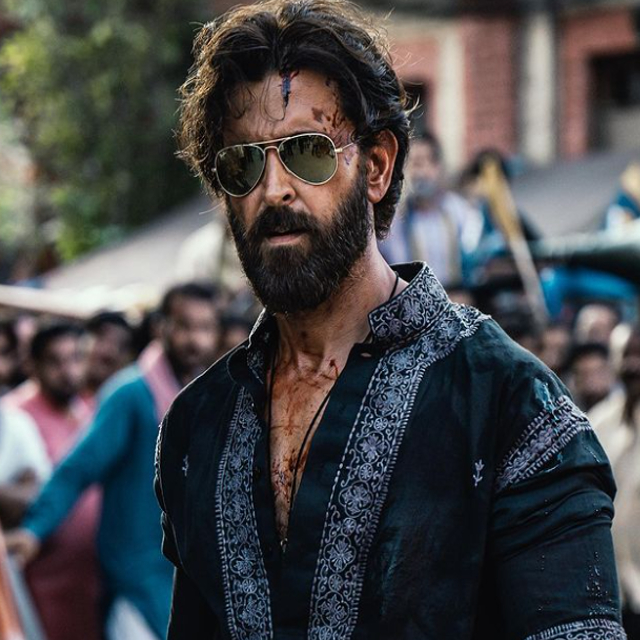 No song for the remake version of Vikram Vedha has been released yet. However, it is said that the duo Vishal–Shekhar is composing the soundtrack for Vikram Vedha and Manoj Muntashir has written the lyrics. 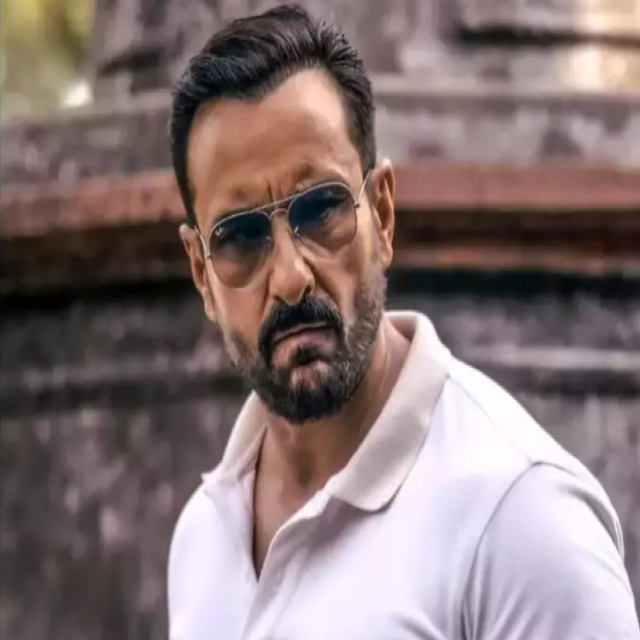 What is the release date of Vikram Vedha?

Vikram Vedha will release on 30 September 2022.

What are the popular movies of Hrithik Roshan?

What are the popular movies of Saif Ali Khan?

What are the popular movies of Pushkar–Gayathri?

Pushkar and Gayathri are popular directors who have made a name for themselves in the Tamil film industry. After their directorial debut in 2007 with Oram Po, they have written and directed Va: Quarter Cutting (2010) and Vikram Vedha (2017, Tamil language), and were creative producers of 2021 Aelay. They are also the creator and writer of Suzhal: The Vortex which is a popular Amazon original series.

What is the star cast of Vikram Vedha?

Who is the director of Vikram Vedha?

The director duo Pushkar–Gayathri has directed the Hindi as well as /the Tamil versions of Vikram Vedha.

In which language is the movie Vikram Vedha available?

Vikram Vedha will be released in the Hindi language soon in theatres. It’s a remake of a 2017 Tamil language movie of the same name.

What is the genre of Vikram Vedha?