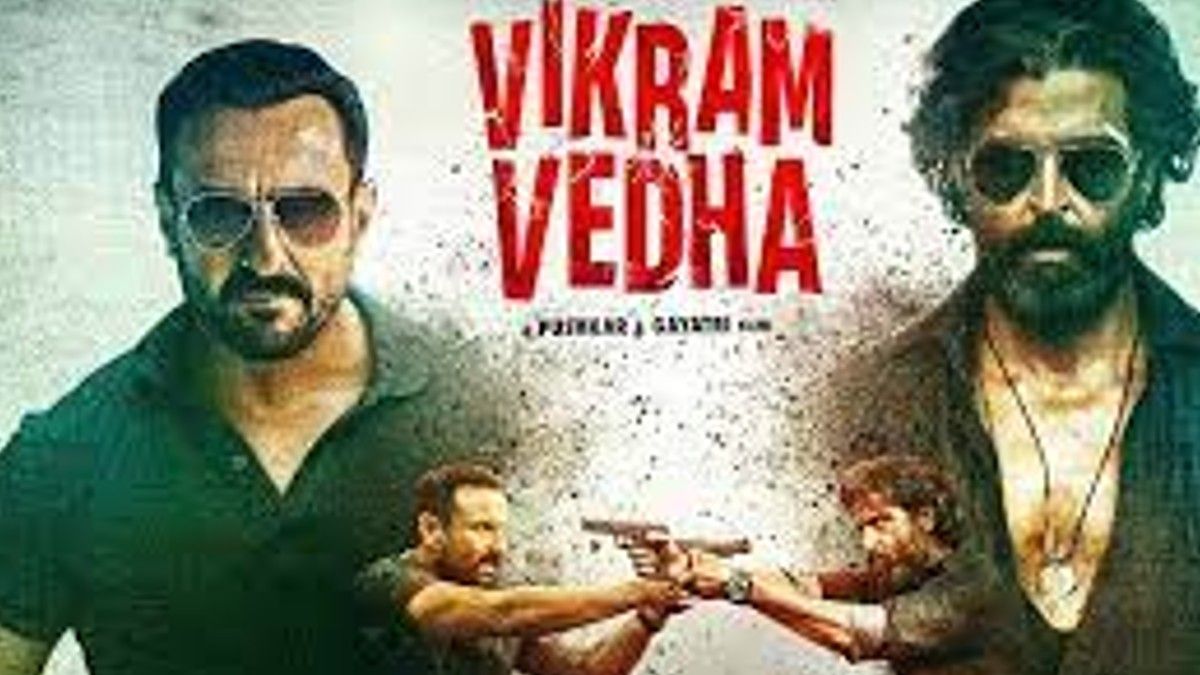 Saif Ali Khan and Hrithik Roshan-starrer, Vikram Vedha, which released in theatres in September, is expected to be released on OTT on January 9th, as per reports. The film is a Hindi remake of Vikram Vedha Tamil, which was written and directed by the same Indian filmmaking duo, Pushkar-Gayathri and released in 2017.

Vikram Vedha Hindi released theatrically on September 30th, 2022, and received positive reviews from critics. The box office collection of the movie, however, was not that huge. The official trailer of the movie has gained up to 60 million views on YouTube. You can watch it right here.

Where to watch Vikram Vedha (Hindi) on OTT?

Reportedly, Vikram Vedha will release on two OTT platforms against one – Jio Cinema and Voot Select. Earlier, rumours were that the movie would only release on Voot Select.

When to watch Vikram Vedha (Hindi) on OTT?

Neither the production house nor OTT platforms Voot and Jio Cinema have officially confirmed this, but the Vikram Vedha OTT release date is rumoured to be January 9th. We’ll let you know once we have a confirmation.

The movie portrays a story of an honest police officer and his journey of tracking down and killing a dreaded gangster. It stars Saif Ali Khan as SSP Vikram and Hrithik Roshan as Vedha Betal. Both of them are playing the lead roles. It further stars Radhika Apte as Priya, Rohit Saraf as Shatak, and Yogita Bihani as Chanda. The Pushkar–Gayathri film is produced jointly by YNOT Studios, Jio Studios, Theme Studios, T-Series Films, Friday Filmworks, and Reliance Entertainment.