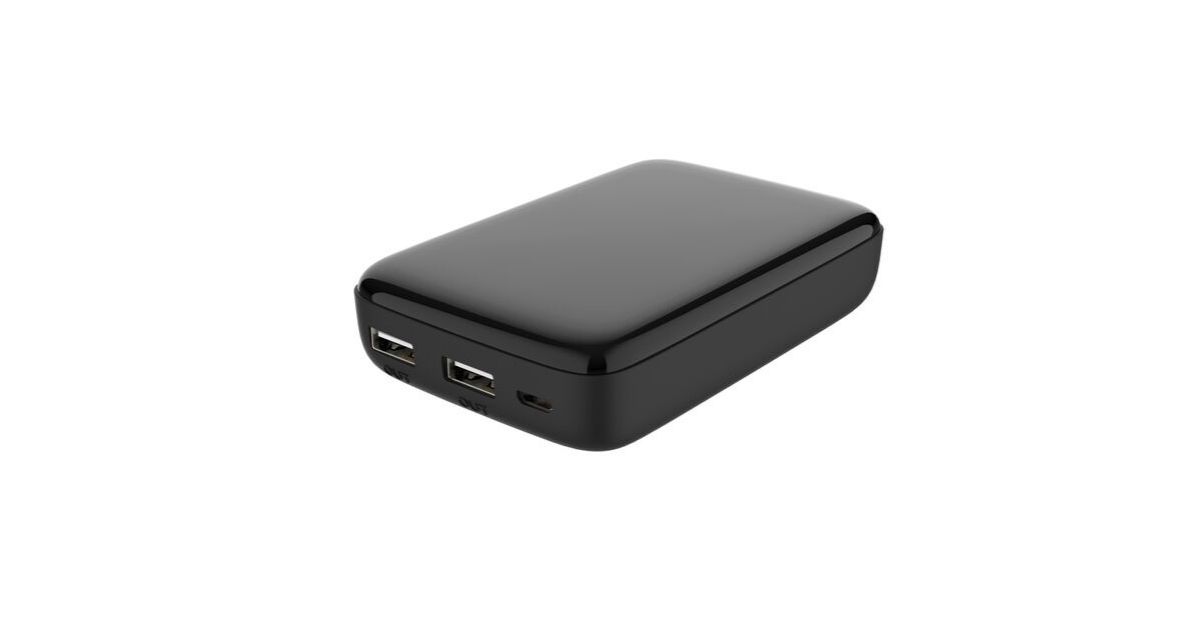 VingaJoy is known for coming up with unique products and the brand has now launched a compact 10,000mAh power bank, called the VB-10090, in the Indian market for Rs 2,499. The new power bank from VingaJoy weighs just around 170 grams and comes with two charging ports, which might come in handy if you are the sort of person who carries around multiple devices with you. 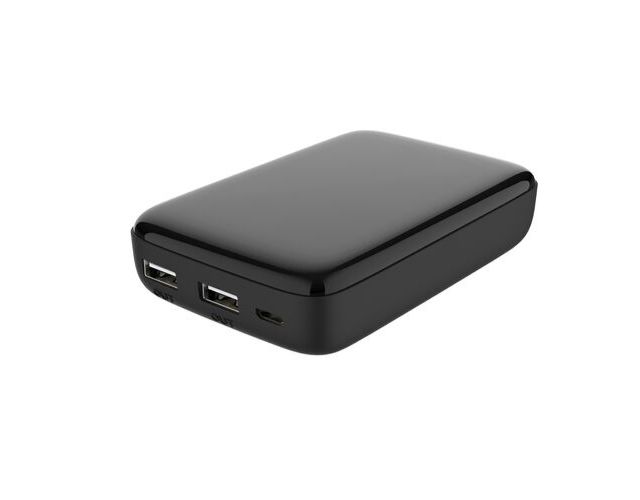 As mentioned earlier, the power bank comes with a 10,000mAh capacity. It features Lithium Polymer cells and has been claimed to be fully charged in 6 hours using a 2A wall charger. “There is 6-level protection from short circuits, current and voltage overloads and protection against overheating and wrong insertion. The VingaJoy power bank can
charge 2 devices simultaneously with 2 USB 2.0 ports,” the company said in its release. Notably, there is a digital display on the power bank for battery indication and there is also a flashlight that can help you out possibly while travelling.

Speaking on the launch of the power bank, Mandeep Arora, Co-founder, Vingajoy said, “This product is for the people, who stay outdoors or travel most of the day, with
10,000 mAh of battery backup VB-10090 can juice up the smartphone
continuously for 2 days.” Considering that Realme recently launched its own 10,000mAh power bank and Xiaomi already has one for some time, we will have to wait and see if the presence of flashlight and the digital display helps VingaJoy sell its product in large volumes.