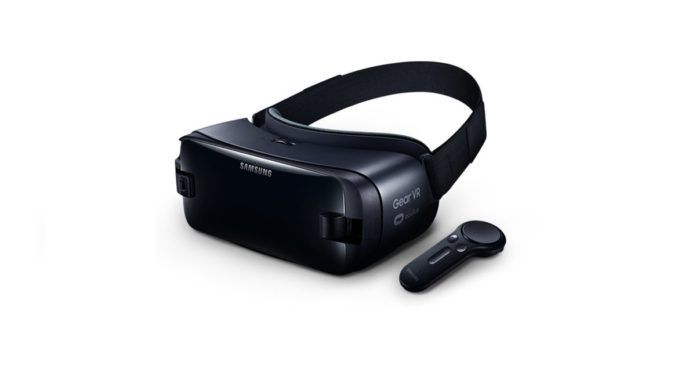 Scientists have shown that virtual reality (VR) can help reduce phantom body pain in paraplegics and and create the illusion that they can feel their paralysed legs being touched again.

“We managed to provoke an illusion: the illusion that the subject’s legs were being lightly tapped, when in fact the subject was actually being tapped on the back, above the spinal cord lesion,” said lead author of the study Olaf Blanke from Ecole Polytechnique Federale de Lausanne (EPFL) in Switzerland. 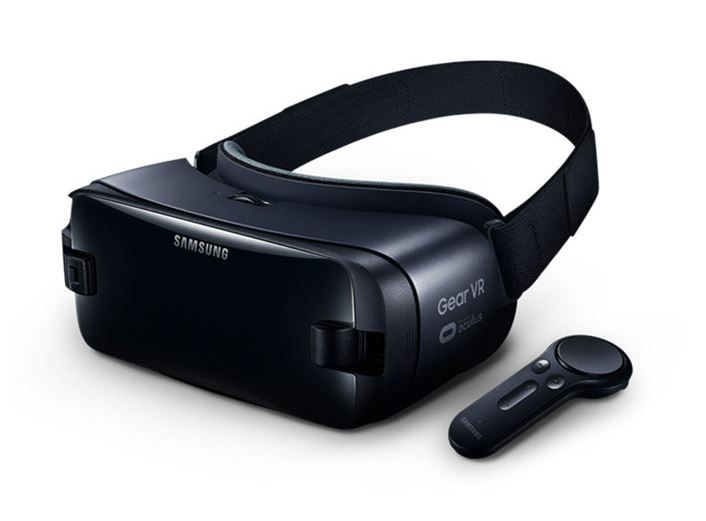 “When we did this, the subjects also reported that their pain had diminished,” Blanke added.

The results published in the journal Neurology could one day translate into therapies to reduce chronic pain in paraplegics.

Paraplegia is often accompanied by neuropathic pain due to the spinal cord lesion. The patient feels pain originating from the legs, even though nothing else can be felt below the lesion.

The sensation of pain is real and yet completely resistant to drug therapy. The new research shows that virtual reality may be the key to providing relief for this type of pain, and the solution comes from restoring a sense of touch.

“We tapped the back of the subject near the shoulders and the subject experienced the illusion that the tapping originated from the paralysed legs,” said Polona Pozeg, co-author of the study and now a neuroscientist at Lausanne University Hospital (CHUV) in Switzerland.

“This is because the subject also received visual stimuli of dummy legs being tapped, viewed through the virtual reality headset, so the subject saw them immersively as his or her own legs,” Pozeg added.