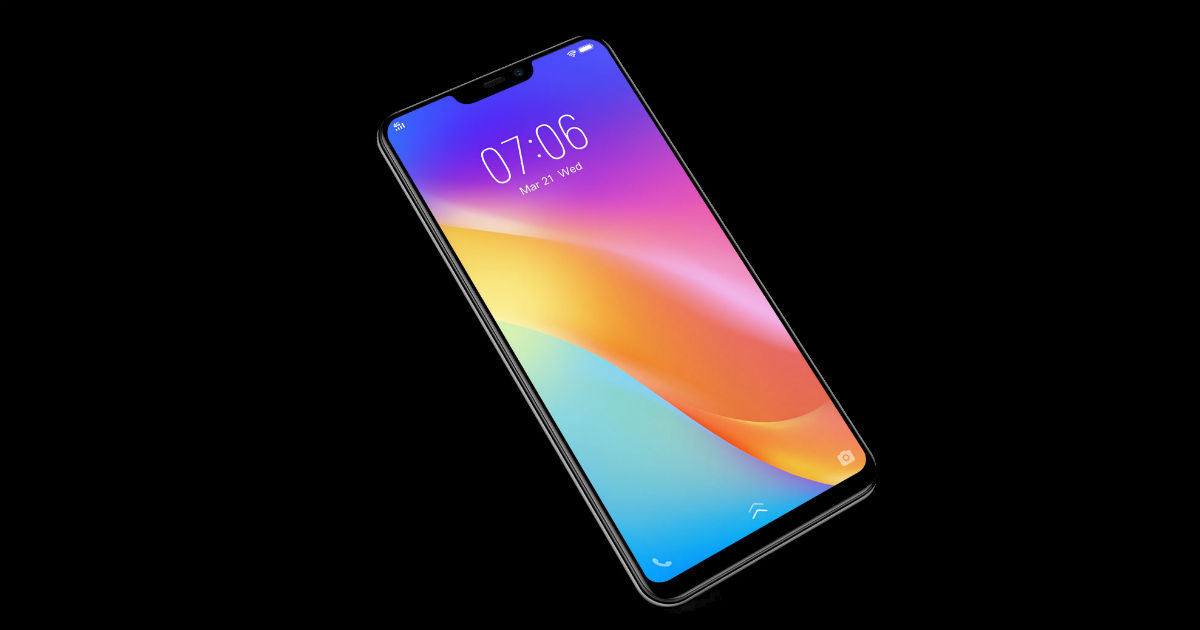 Chinese phone maker – Vivo might be gearing for a launch of a budget smartphone in the near future. A mysterious device with model number Vivo 1817 has made its way to benchmarking site Geekbench. The listing hints that the device could be a budget offering from the vendor placed below Rs 10k – Rs 12k price segment. Moreover, the Vivo 1817 is expected to be the company’s Y-series phone as the model number seems similar to the Vivo’s recently launched Y95 smartphone. 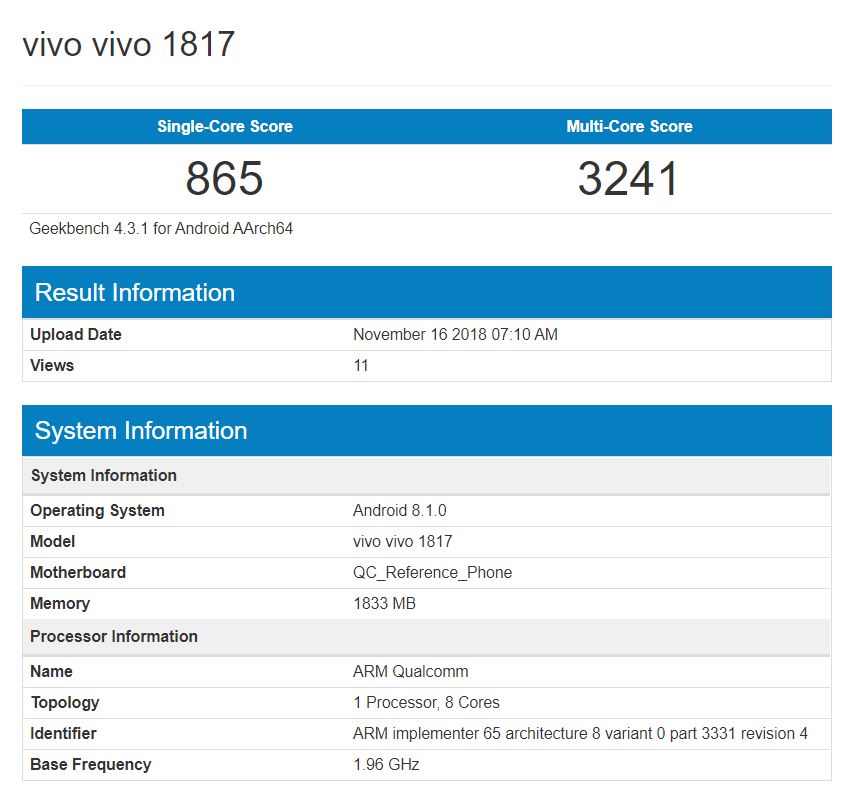 Coming to the specifications, the Vivo 1817 is likely to employ Qualcomm’s octa-core processor clocked at 1.96GHz. As per the Geekbench, the chipset is accompanied by 2GB of RAM and the phone boots Android 8.1 Oreo. Furthermore, the handset scored 865 points in the single-core test and 3,241 points in the multi-core test. Interestingly, the result is similar to that of “Vivo 1807 model numbered” Vivo Y95 Geekbench score. The latter has been announced with 1.96GHz octa-core Qualcomm Snapdragon 439 SoC and 4GB of RAM. 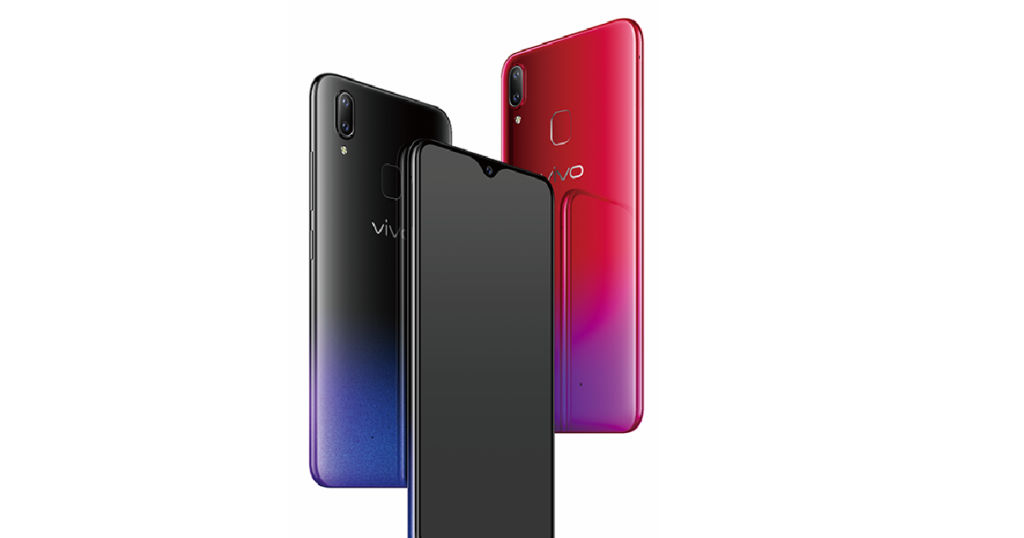 Based on these finding, we expect the Vivo 1817 to be a ‘Lite’ version of Vivo Y95. The Y95 retails for PHP 13,999 (~Rs 19,100) in the Phillipines. It sports a 6.22-inch HD+ IPS display with Halo notch up top and a screen-to-body ratio of 88.6 percent. Powering the handset is an impressive 4,030mAh battery. Other features include 64GB inbuilt storage, dual 13MP + 2MP rear cameras, a 20MP selfie shooter, and a rear-mounted fingerprint sensor. The dual-SIM phone comes in two colour variants: starry black and aurora red. Connectivity options include Wi-Fi, 700MHz 4G LTE, Bluetooth, OTG, GM Radio, GPS/ GLONASS, and BeiDuo.