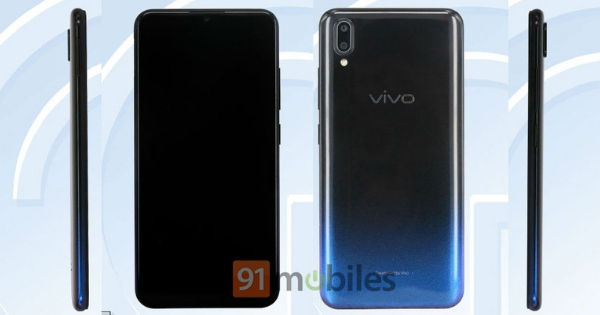 Recently, a new Vivo smartphone was spotted on the Chinese certification website TENAA, with model numbers V18181CA and V1818CT. While the initial listings didn’t reveal much about the upcoming handsets, they are likely to be similar to the recently launched Vivo Y93. Now, images and specifications of the Vivo V1818CT have been spotted on TENAA, confirming the speculation. 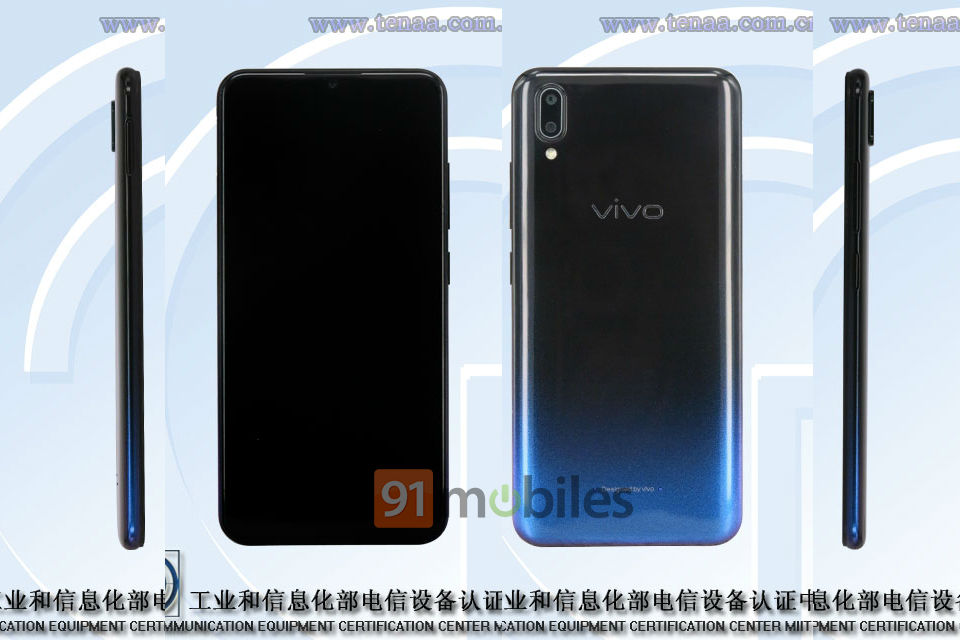 The images on the TENAA listing reveal the same gradient back panel as the Vivo Y93 with a dual camera module in the top left corner. Coming to the specs, the Vivo V1818CT is revealed to have a 6.2-inch TFT display with a screen resolution of 720 x 1,520 pixels. The CPU clock speed is revealed to be 2GHz, which is almost identical to 1.95GHz Snapdragon 439 SoC on the Vivo Y93. Further the chipset is shown mated to 4GB RAM and 128GB storage, which can be expanded up to 256GB using microSD card. Notably, the original Y93 was launched with 64GB storage onboard.

Coming to imaging, the listing reveals that the Vivo 1818CT will come with the same 13-megapixel primmer sensor backed by 2-megapixel secondary shooter on the back and an 8-megapixel selfie shooter. In the software department, the smartphone is shown with Android 8.1 Oreo, which should come with the FunTouchOS 4.5 running on top. Lastly, the TENAA listing also reveals that the smartphone will feature a 3,935mAh battery. Looking at the specs, it seems like the Vivo V1818CT could indeed be a new variant of the Vivo Y93 with higher storage capacity.

However, as of now it’s not known as to when the smartphone will launch or its pricing. We will bring you more updates, as and when they emerge so stay tuned.