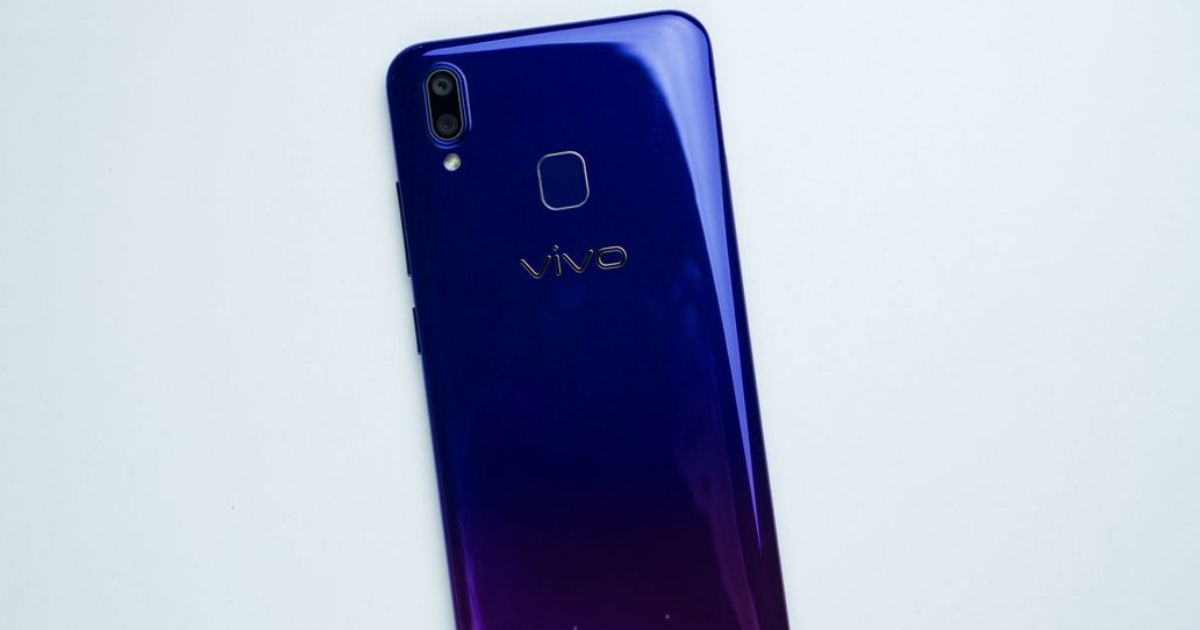 Two new Vivo smartphones with model numbers Vivo 1901 and Vivo 1902 have appeared on Geekbench today. It’s too early to tell their marketing names yet, but the two models look like low-end handsets that could be released soon. As usual, the Geekbench listing shows us the OS, the performance numbers, and gives us a hint about the processor of these two devices. The two models are similar to a previous Vivo phone V1901A that also appeared on Geekbench, but here with some differences.

If you’re interested in scores, Vivo 1901 has scores of 764 and 2321 respectively for single and multi-core tests. On the other hand, the Vivo 1902 scores 820 and 2471 in the respective areas. As regards the identity of these twins, we can only guess for now as it is the first time the duo has appeared anywhere. However, Vivo’s Y series usually houses these budget devices with affordable prices so these two could belong to that category. That said, another encounter at China’s TENAA will reveal a lot about the two handsets.