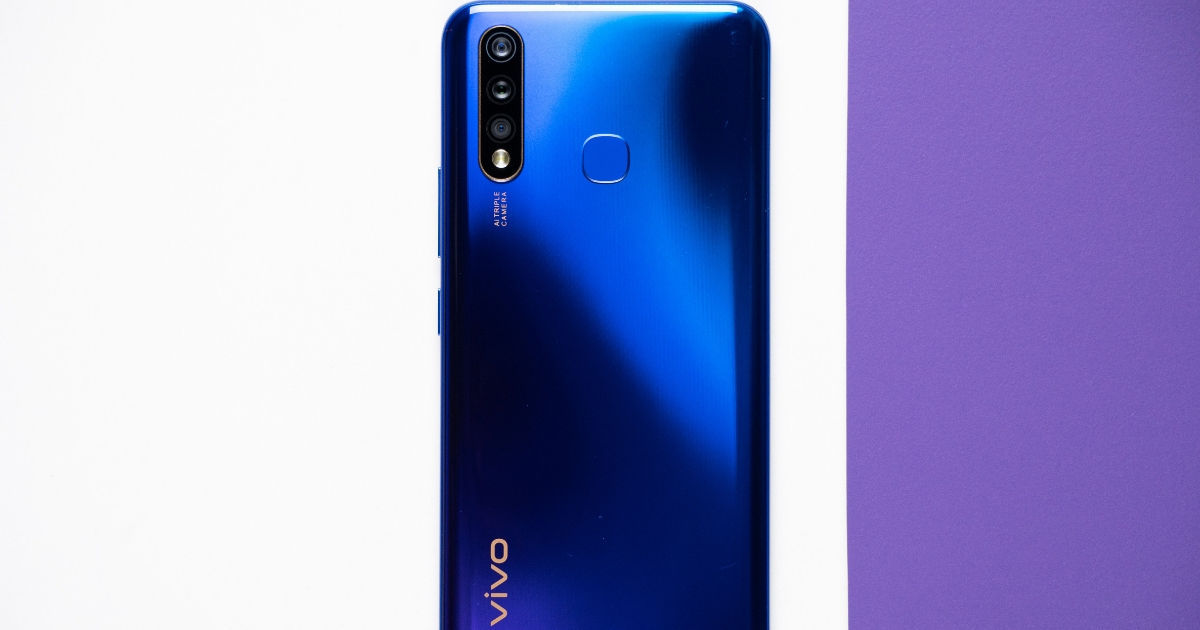 “Vivo 1933 specifications on Geekbench include the Snapdragon 710 SoC, 8GB RAM, and Android 10 OS”

A mysterious Vivo phone with model number Vivo 1933 has appeared on Geekbench platform. It was also spotted at the database of the Bureau of Indian Standards (BIS), suggesting the phone may also launch in India. The handset has managed to score 1947 in the single-core and 6138 in multi-core tests, respectively. The listing reveals key Vivo 1933 specifications including its chipset, RAM, and Android version. On the other hand, the Indian BIS certification hasn’t revealed much about the phone.

The Vivo 1933 Geekbench listing reveals the phone will be powered by a 1.80GHz octa-core Qualcomm Snapdragon 710 SoC coupled with 8GB RAM. It boots Android 10 OS, which should be skinned with Funtouch OS custom skin on top. Unfortunately, not much else is known about the mysterious Vivo phone at the moment, but it looks like we’re looking at an affordable mid-range smartphone similar to the Vivo Z1 Pro.