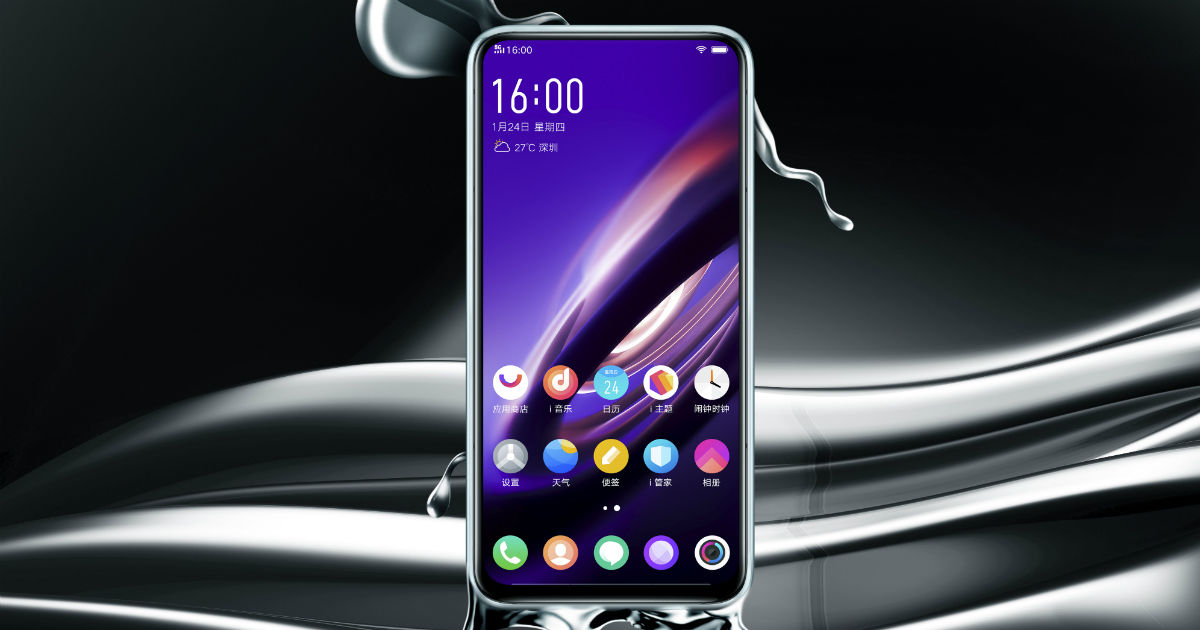 The new Vivo APEX 2019 smartphone has been showcased with a glass body with no buttons or ports to speak of. However, there are pins on the back for a magnetic connector, similar to what we have seen for the Moto Mods on Motorola phones. This magnetic connector will be used for charging the phone as well as data transfer. As for the buttons, it uses touch-sensitive buttons placed on the side for the volume and power keys. There are no speaker holes on the phone’s handset — instead, the sound is emitted directly from the screen using the sound-on-display tech.

The screen size was not revealed, but the display has in-display fingerprint sensor that works all over the display and is not limited to the bottom to the bottom thirds, as is the case with most handsets nowadays. In terms of hardware, Vivo showed off the concept with Snapdragon 855 chipset, 12GB of RAM, and 512GB of internal storage. The smartphone has been shown in three colour options, Mica White, Titanium Silver, and Strontium Lime. 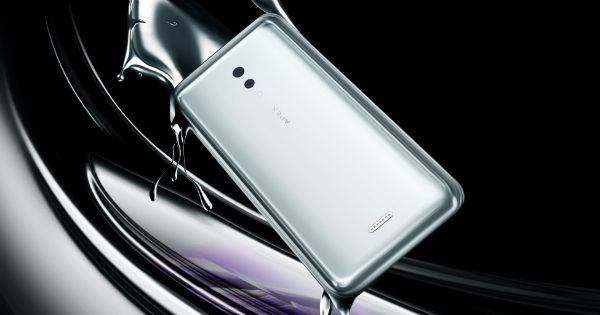 There was no mention of the camera configuration of the APEX 2019 at the conference, though we can see two sensors backed by a LED flash on the rear. On the back, we can see ‘Designed by APEX’ written along the spine. Conspicuous by its absence, however, is the front camera as no pop-up mechanism was showcased this time around.

Since this is a concept smartphone, Vivo won’t be releasing the APEX 2019 in the consumer market. However, we can expect to some or maybe even all of the new features and technologies on smartphones that the company launches over the next few months.