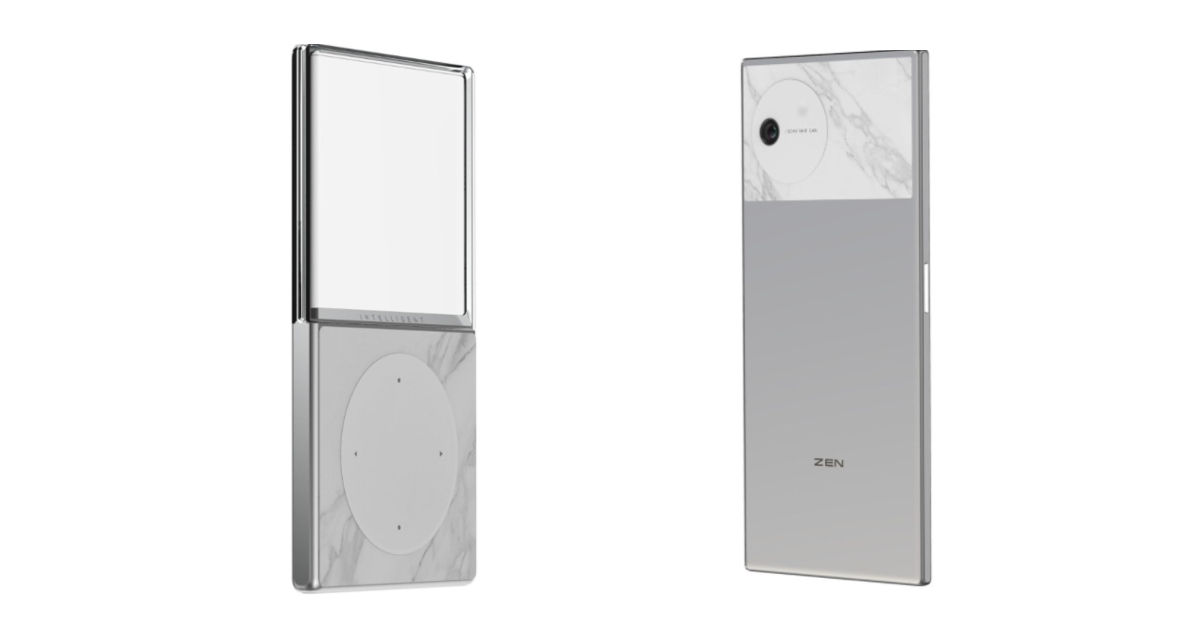 Vivo has filed an application with the China National Intellectual Property Administration (CNIPA) showing a smartphone that looks quite like the iPod Classic. The patent design shows the physical clickwheel occupies half of the front panel, with the display taking up the remaining half. Considering smartphones for years have been able to replicate the functions of such clickwheels without a dedicated physical element for the same makes this a rather odd design choice. But the listing on the CNIPA website clearly mentions it will be a mobile phone, so either this smartphone design will be for a specific purpose/ industry or is just one of those designs that will never make it to the market.

The images in the new Vivo CNIPA patent shows the smartphone will have a metallic frame, with the fascia divided cleanly into two halves: the top half is meant for the display and the bottom for the clickwheel. The clickwheel looks pretty standard, with only four buttons. The smartphone seems to be quite thick. Oddly enough, there are no volume buttons, a key to turn the power on or off, or even a port to charge the device. Of course, the power and volume functions can be made to work using specific combinations on the clickwheel and the charging can be managed using magnetic wireless solutions. However, something tells us that the latter might be a little too advanced for a device such as this.

A second patent by Vivo shows a pretty standard looking smartphone design, with an all-screen fascia, a punch-hole for selfie camera, a single camera sensor in a circular module , and the usual ports. However, it is the branding on the back of the phone that caught our attention: the rear casing mentions the name Zen, which is not a series that Vivo offers yet. Considering single camera phones are not something we see much of nowadays, though entry-level models (like the Realme C20 and Samsung Galaxy M01 Core) do still have only one camera sensor on the back. This suggests Vivo Zen could be an upcoming entry-level smartphone and part of a larger series.

Well that’s all we could glean from the two Vivo CNIPA listings, but we will update this story if we get more information on this front.