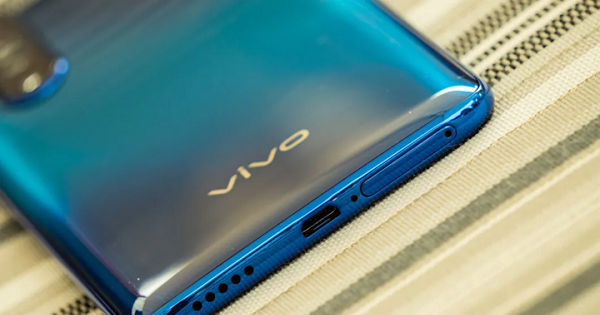 Vivo ‘Dual Wi-Fi Acceleration’ technology has been unveiled in China. As the name suggests, it lets users connect to two different Wi-Fi connections at the same time on a particular device. Vivo says that by connecting to two separate Wi-Fi networks at the same time, users get a stable network connection during gaming sessions as well as faster web browsing and downloads speeds. It supports both 2.4GHz and 5GHz connection at the same time.

The Dual Wi-Fi option is present in the system settings, and when enabled, it connects to another Wi-Fi network once the main Wi-Fi gets connected. As said, this does boost the network speed during browsing and gaming, only brings along stability. Unfortunately, Vivo didn’t reveal how it achieved this and if a smartphone would require specific hardware for the feature to function. Since it’s still in the demonstration phase, one can assume the feature is still under development and might be a while before it is made available.

Separately, a mysterious Vivo phone with model number V1916A with support for 5G technology and 44W fast charging was certified by China’s 3C recently. Speculations are rife that it could be the upcoming Vivo iQOO 5G smartphone. Earlier rumours suggest the mysterious smartphone could ship with a 6.4-inch Super AMOLED display, a waterdrop notch to accommodate the selfie snapper and a possible in-display fingerprint sensor for biometric security. The phone might be powered by the Qualcomm Snapdragon 855 SoC with a 5G modem, up to 12GB of RAM and 256GB internal storage.