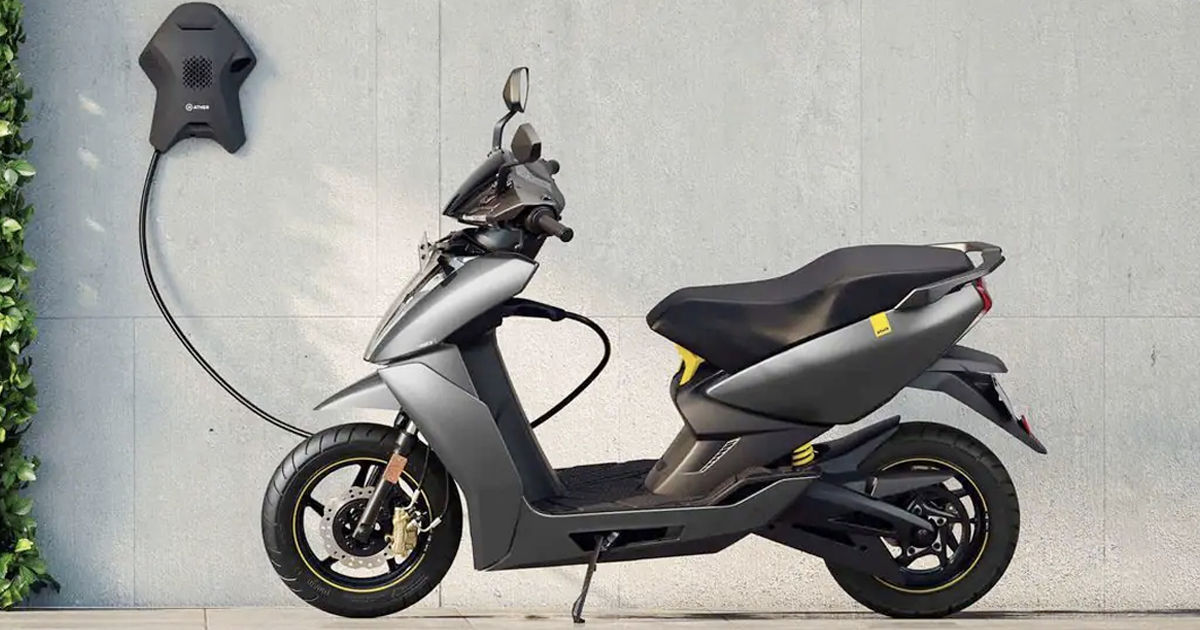 While India still has a massive appetite for smartphones, Chinese smartphone manufacturers like OnePlus and OPPO have forayed into other booming sectors as well. One of these sectors is the Electric Vehicle (EV) segment, which is the next big thing in the Indian automotive segment. Previously, we also told you how OnePlus and OPPO have also filed a trademark for venturing into the EV space that is on the growing path across the globe, including India. 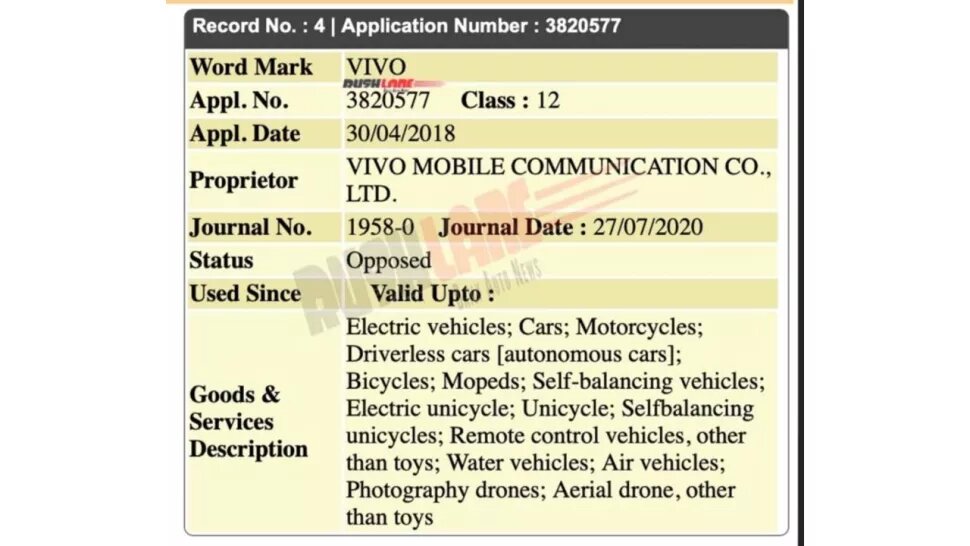 The listing does not mention any sort of timeline or tipped date, as to when the company will launch any kind of EV in India, but we expect the brand to foray into the electric two-wheeler segment, as that is the one category with the highest potential in the country. Various new players have joined the electric two-wheeler industry in the past new months and some are yet to step in. Early indicators from the market also show that demand for electric two-wheelers is way higher than battery-operated cars because the ratio is already skewed in favour of the former. And owing to the ever-increasing fuel prices and the lower on-road prices of upcoming electric scooters, these are factors that urge users to shift to the EV space.

As of now, there is no word whatsoever on any kind of Vivo electric vehicle, that is apparently in the works. But with the new development, it is clear that the company is indeed planning to launch these consumer-friendly products in the market, with its future looking exciting.

Vivo pulls out of IPL, Tata to take over as title sponsor next year