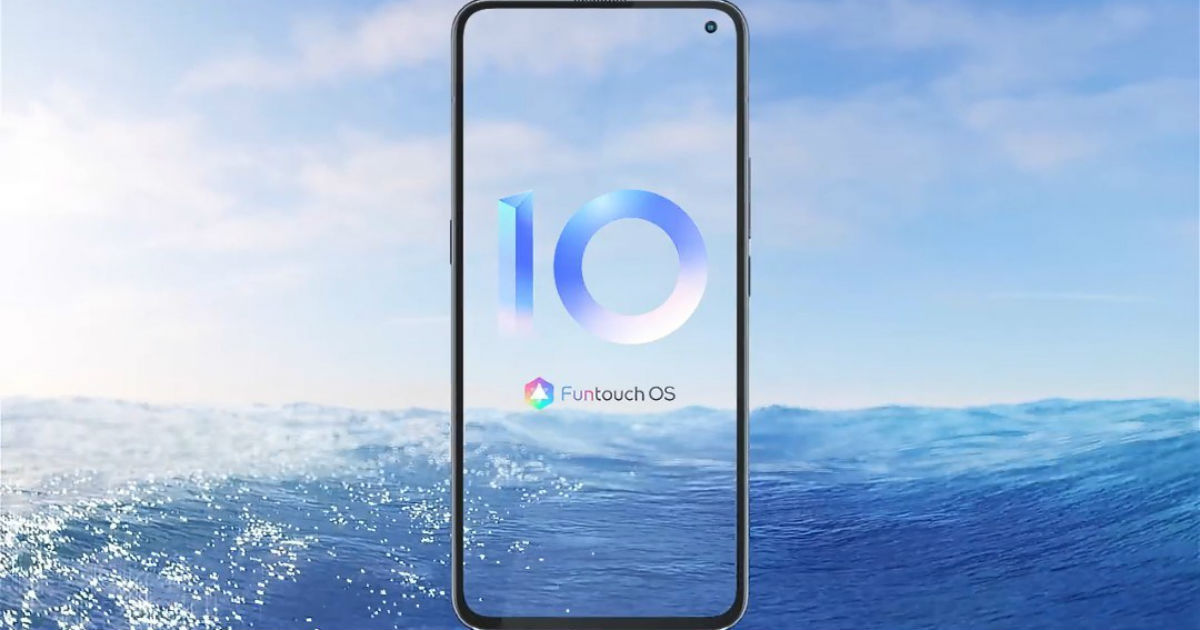 “According to reports, the new interface of Vivo Funtouch OS 10 includes the ability to share audio-visual settings, as well as new wallpapers and fonts.”

Vivo is seemingly set to launch its latest version of the interface, Vivo Funtouch OS 10, in China today on the sidelines of the launch event of the Vivo X30 smartphones. The new interface is seemingly set on similar lines as Xiaomi’s MIUI 11, which brought with itself an exhaustive visual overhaul to make the custom interface feel more refined while retaining key optimisations in performance, privacy and other core areas.

According to a report on the same by Sparrows News, Funtouch OS 10 will come with a number of key improvements. The first of the bunch is something that is labelled as ‘App Sharing’, which seems to be a nifty screen sharing feature that allows users of Vivo smartphones to share content with each other using what is likely to be Bluetooth LE or NFC wireless transmission technologies. From the shared teaser, App Sharing will seemingly work with any video, music or game. However, the person the content is shared with would not have any control over the same, and can only spectate on what has been shared with them.

The feature, while sounding incredibly nifty, also sounds a little contentious, since content providers such as Netflix, Spotify etc may be doubtful over the idea of content sharing. Such techniques of content sharing essentially allows multiple users to tune in to, say, a live match stream, and it remains to be seen how the process is regulated, and whether it is introduced to all devices that would eventually be eligible for the Funtouch OS 10 update.

Other features of the new interface are seemingly incremental and include dynamic animations and overlays that make the app and its system icons look more refined. A new set of wallpapers are also expected to be present, and according to the teasers, Vivo’s dynamic wallpapers are based on the flow of liquids and nature. Vivo is also venturing into dynamic fonts, which will reportedly allow a user to take cues from his/her own handwriting to create a font based on it.

There has so far been no mention of performance, resource and privacy optimising features on Funtouch OS 10, which somewhat suggests that Vivo’s key focus will be on visuals with the new update. The official announcement of the update, at least in Vivo’s crop of Chinese devices, is expected to take place in the next few hours, which is when we should have a clear idea of exactly which features the new update come with.