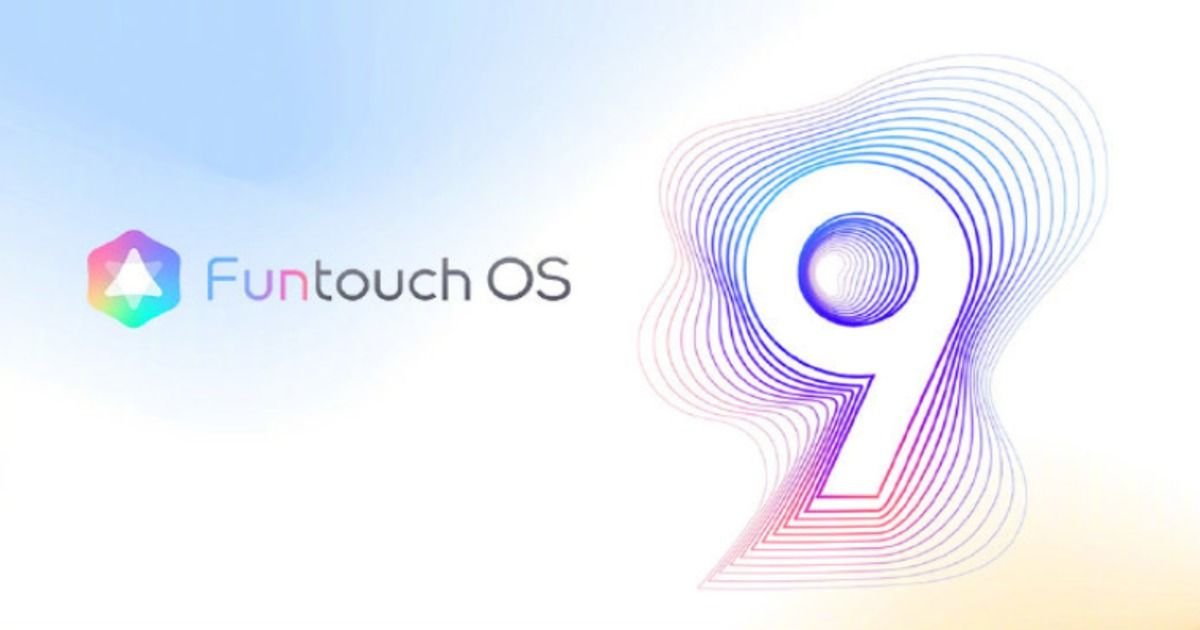 Vivo Funtouch OS 9.0 (based on Android 9.0 Pie) was introduced back in March alongside the Vivo X27 series. While the brand launched quite a few handsets with the latest OS right out of the box, the company has now announced the update roadmap to the majority of its 2018 phones. The Funtouch OS 9.0 public beta for the Vivo X21, X21UD, X21s, NEX A, NEX S, NEX dual-screen version and Z3i would be available in June, and Z3 will get the beta update in July 2019. 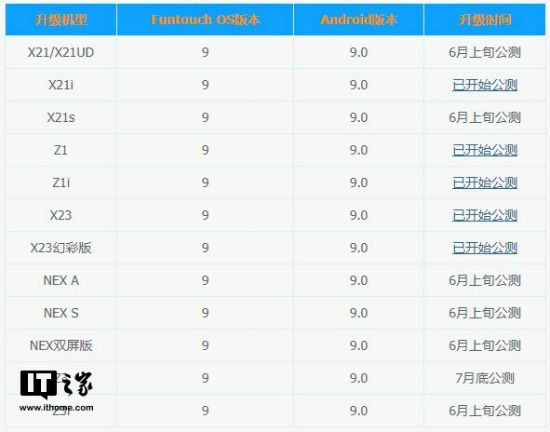 The FunTouch OS 9.0 beta update is currently being tested on five models, including the X21i, Z1, Z1i, X23, and X23 Symphony Edition. The FunTouch OS 9.0 brings 72 new features and 55 under-the-hood optimisations, along with a simple UI for better user experience. It brings rounded icons with more curves to suit the FullView display smartphone, new wallpapers have been introduced as well, and stock apps interface has also been redesigned to highlight the content and make it more accessible.

Vivo has also introduced a system-wide dark mode, complementing the dark theme on most apps including Facebook Messenger, Twitter, etc. It also added three new animations for the in-display fingerprint reader, and the Always-On display is also now a part of Funtouch OS 9.0. It should be noted the update schedule is limited to the Chinese market and the company didn’t reveal any details regarding the update for the global variants. So stay tuned for more updates.