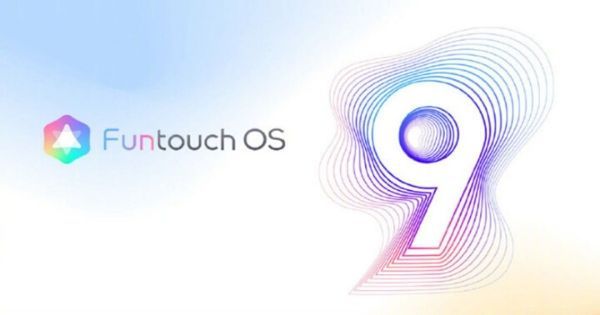 Vivo will be unveiling a new version of Funtouch OS on December 16th, which suggests that the company will not be renaming it to Jovi OS. The product manager for Funtouch OS made the announcement on Weibo recently. Last month, the company had revealed that it would be renaming Funtouch OS to Jovi OS, but it looks like that won’t be happening. The announcement on Weibo revealed that the company had several discussions with members and decided not to change the name. The new version of Funtouch OS will be revealed alongside the new Vivo X30 flagship series.

In the Weibo post, the product manager for Funtouch OS apologised for any confusion caused. The company had shared a post with the new logo design for the Jovi OS. At first, it was believed that Vivo may be launching a new OS altogether, but it turned out that Jovi OS was just a rename. Of course, there would’ve been some new features and design changes, but it would still be based on Android OS. However, the new version of Funtouch OS will also carry the new features and improvements.

Jovi OS will continue to be the name for Vivo’s AI assistant. As per reports, the new release of Funtouch OS will include features such as Application Sharing, which allows the sharing of apps. The company had released a short video showcasing this feature as well. It may also be possible to control apps between two devices, but we’re not sure about this. Anyway, we won’t have to wait long to find out. The Vivo X30 and the new Funtouch OS version are only a week or so away from launch.

Vivo X30 series will be the first to use the new version of the Funtouch OS. These devices are expected to use the Exynos 980 5G chipset. The company has already posted teasers for the upcoming devices and confirmed certain features such as 60X zoom periscope camera, up to 6.89-inch FHD+ displays with 90Hz refresh rates, and 33W fast charging. Both devices will be equipped with a quad-rear camera setup.