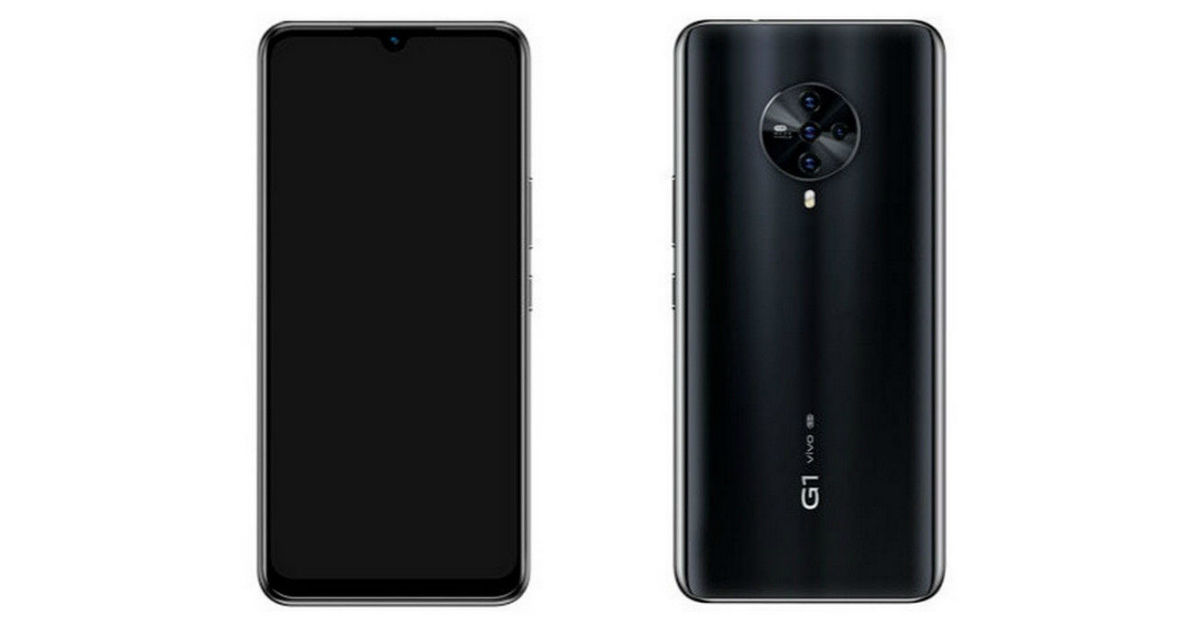 Vivo G1 5G will launch in China in May, according to a post on Chinese blogging site Weibo. The Vivo G1 5G will be the first smartphone in the new G series and it is expected to come with premium mid-range design and features. The smartphone has already bagged TENAA certification in China. The website has revealed key Vivo G1 5G specifications, including display size, chipset details, optics, among others. Separately, the smartphone’s price has also leaked online, revealing that the phone may cost around Rs 30,000 if Vivo decides to bring it to India.

According to the TENAA listing, the Vivo G1 specifications include a 6.44-inch AMOLED display with a waterdrop notch to house the selfie camera and 2,400 X 1,080 pixels resolution. The device’s measurements are said to be nearly identical to the Vivo S6 5G. The handset is said to be powered by a 2.2GHz octa-core processor. While the chipset name isn’t revealed on TENAA, it is believed to be Samsung’s Exynos 980 5G processor, similar to Vivo S6 5G.

The Vivo G1 is said to sport quad cameras with a 48MP primary sensor, an 8MP ultra-wide-angle lens and couple of 2MP sensors. On the front, it is said to offer a 32MP selfie camera. The handset could house a 4,500mAh battery and support 18W fast charging support. It is likely to run Android 10 and feature an in-display fingerprint sensor

While it’s not confirmed, the Vivo G1 price is said to be around RMB 3,000 (around Rs 32,500), which is again on similar lines as the Vivo S6 5G. Unfortunately, the exact launch date isn’t revealed and it’s also not clear if the device would find its way to India. Even if it does, it might not launch with the Exynos 980 5G chipset. We should learn more about the Vivo G1 in the weeks to come.