91mobiles.com
Home Vivo A look at the industry-first innovations from Vivo, and how the X21... 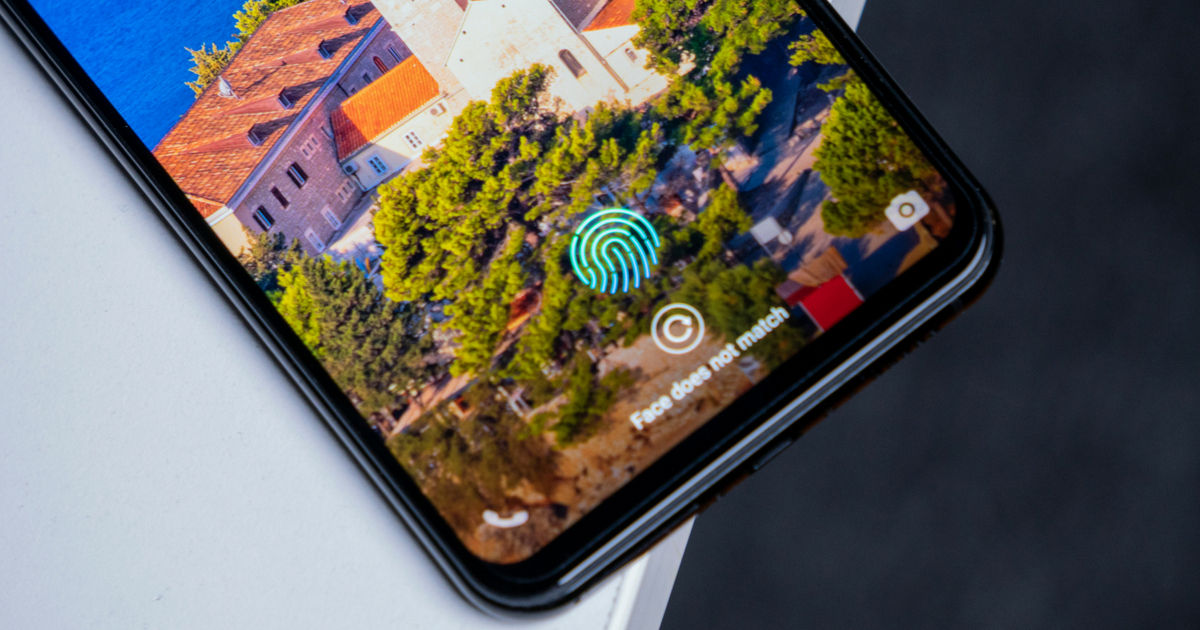 “Vivo has quickly become a brand to watch out for”

Vivo is one of those smartphone companies which has been working day-in and day-out in an attempt to make innovative ideas a reality. The brand has led from the front in quite a few areas, and it’s surprising how less credit is given to it for bringing innovations in the otherwise cluttered phone industry. And if there was any doubt to that, the brand amazed everyone with the introduction of its latest smartphone, the X21. 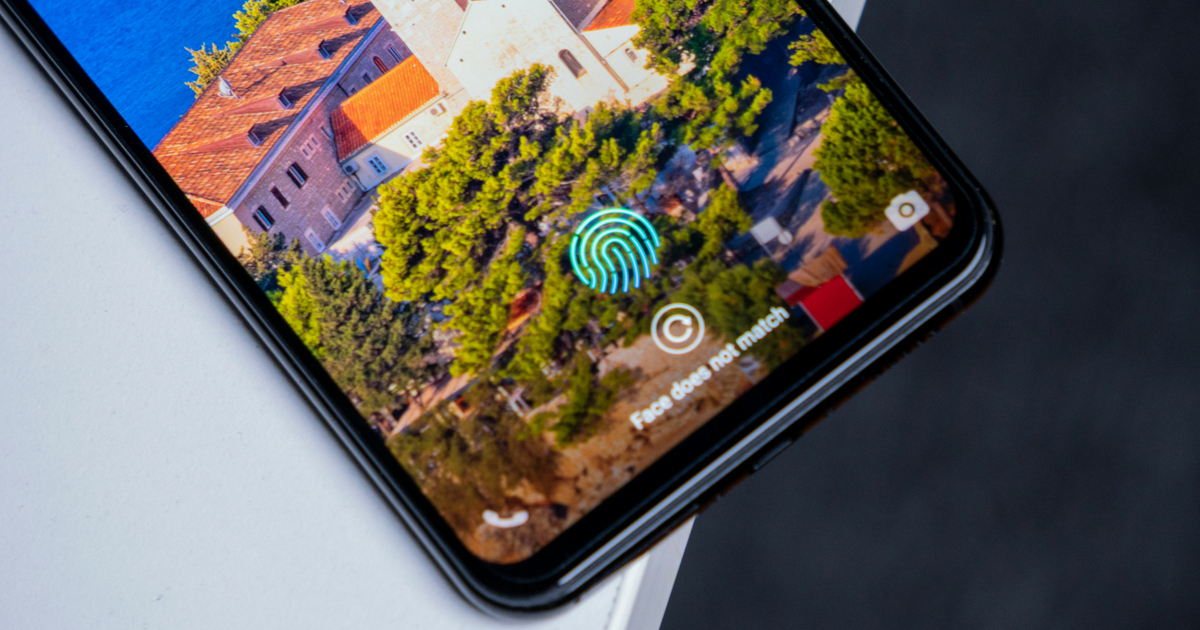 The Vivo X21 came at a time when we were speculating which one of Apple or Samsung will come out with an under-display fingerprint scanner-toting smartphone first. But the Chinese brand beat both of them by giving us a glimpse of what is to come at CES 2018. The brand successfully embedded a fully functional fingerprint scanner under the screen of a phone. Vivo beat the big guns to this feat, and this is not the first time it did that. 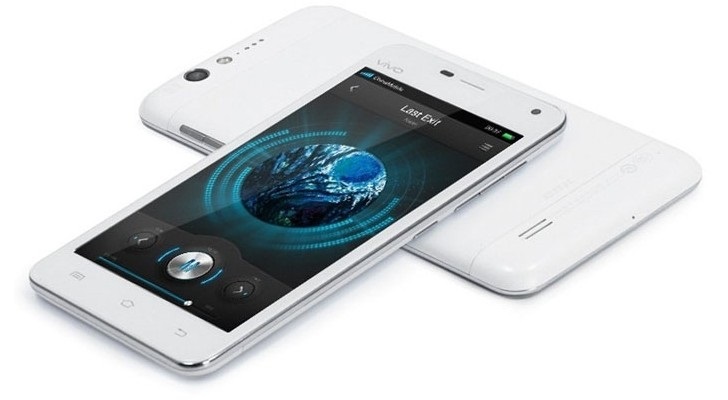 The company has been pioneering new technology for quite some time now. Back in 2012, when audio on smartphones wasn’t given that much of an importance, Vivo became the first brand to use a Hi-Fi audio chip inside its smartphone, the X1. Decisions like these are what make a brand stand out in front of the competition. 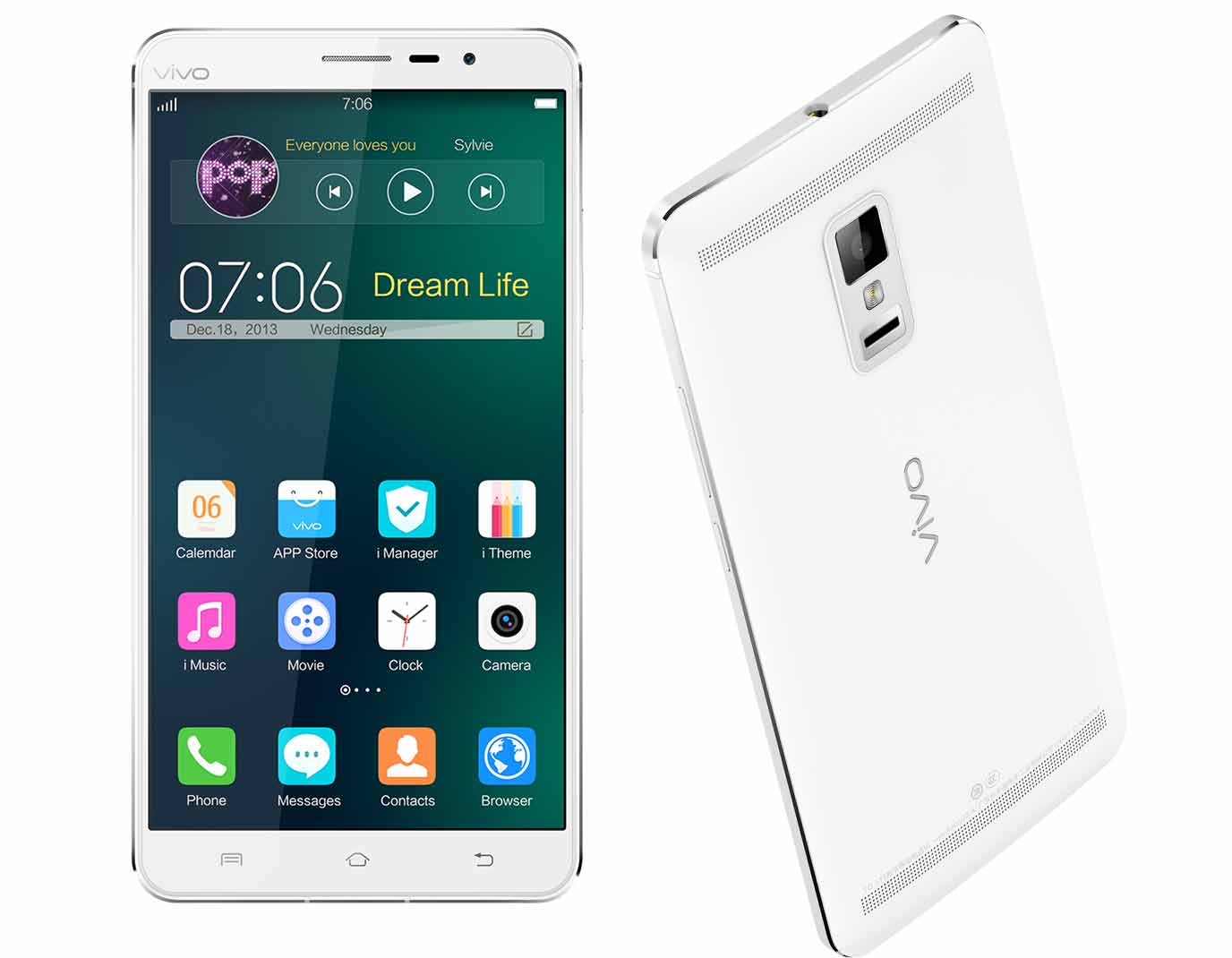 Now, let us ask you a question… which was the world’s first smartphone with a 2K resolution screen? Not sure? Okay. Then think of how many phones today ship with a 2K screen? Quite a few, right? It all started in 2013, when Vivo released the Xplay 3s. The brand has not looked back since then. In 2015, it released the X5 Max, which became the world’s thinnest smartphone with a waist measuring just 4.75mm. To put things into perspective, that’s almost half the thickness of what phones used to be at that time. 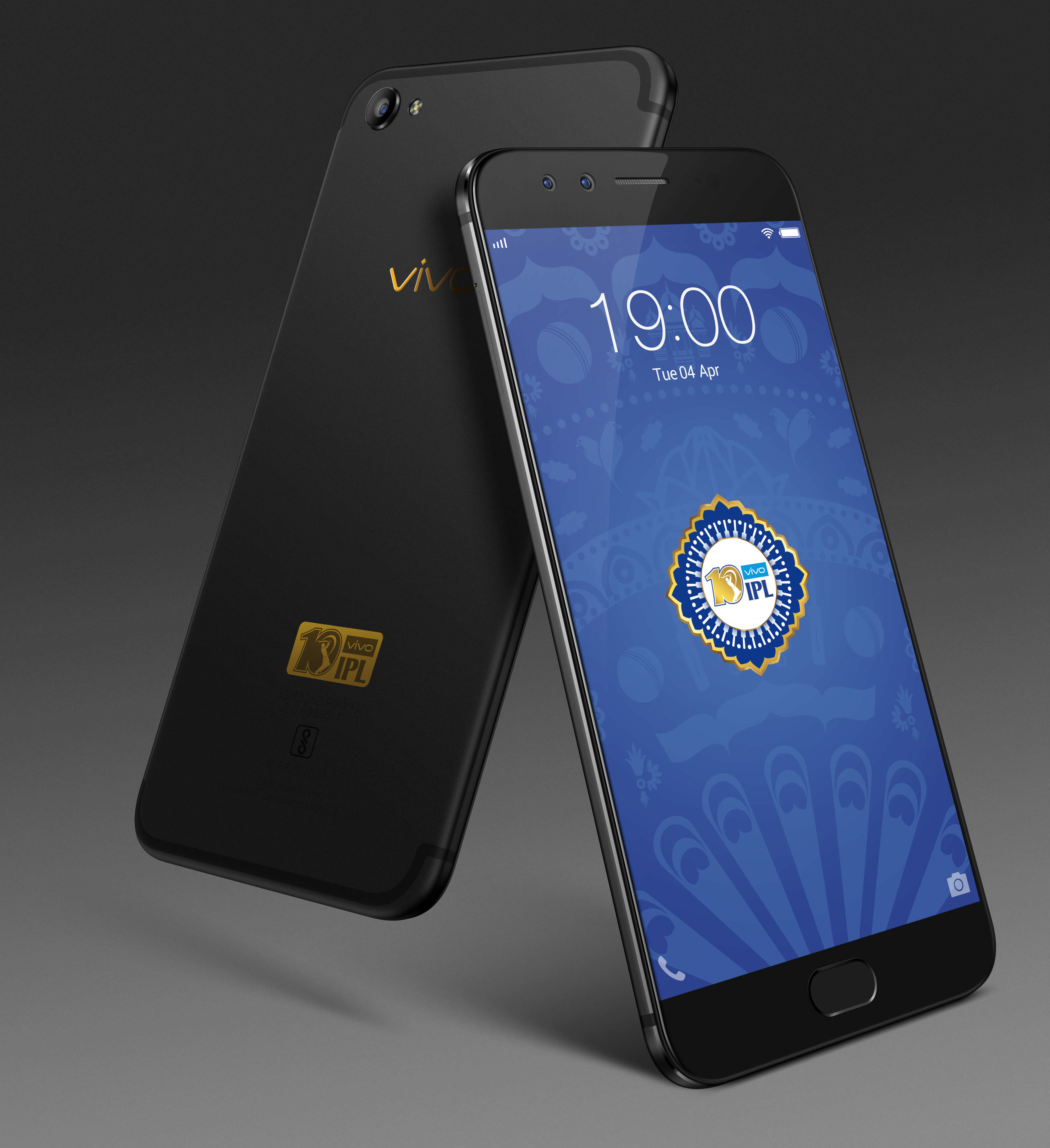 The folks at Vivo have continued the innovative approach with the launch of smartphones like the X5 Pro and the XShot. In fact, Vivo is also the company that gave India it’s first dual front camera smartphone in the form of the V5 Plus. And then there is Vivo’s commitment towards smartphone cameras. Over the years, the brand has brought tons of new features to smartphone photography. Given the size of a camera sensor on a phone, even small changes can lead to remarkable improvements in picture quality. The brand has utilised features like front-facing flash units, beautify modes, software-based bokeh and what not. 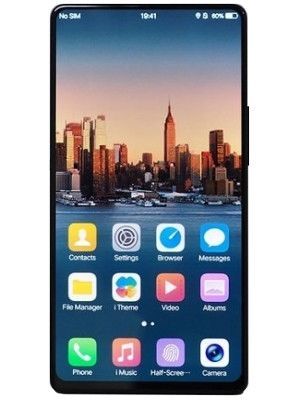 The story doesn’t end there. At MWC this year, the brand unveiled the Vivo Apex Full View concept smartphone. The device comes with a bezel-less design with no notch whatsoever. This is beyond what any major brand has been able to achieve so far. Of course, to bring about this change, Vivo had to bring about even more innovative ideas. For instance, the phone used bone conduction technology to produce sound in place of a traditional earpiece, while the selfie camera only “pops up” when intended to. 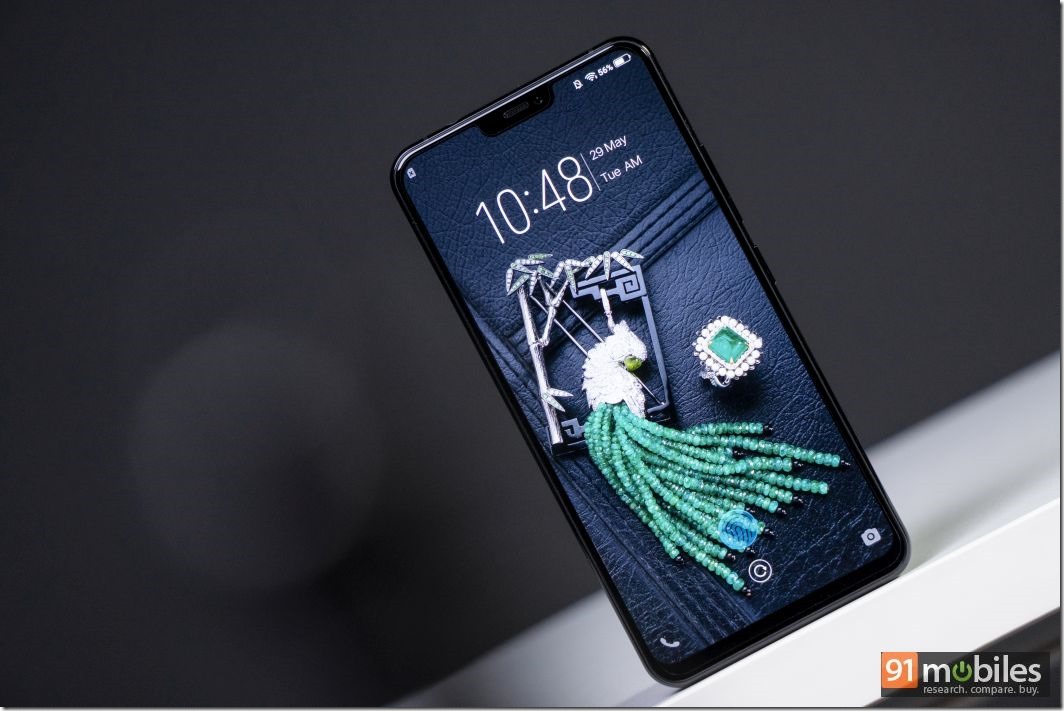 However, the Apex concept is all there is in the name… a concept. The brand is working hard to bring such innovations to the commercial market, and we don’t expect it to be a long wait. For instance, the brand has already launched the X21 (review), a handset that uses the under-display fingerprint scanner tech from Synaptics. And as expected, not only you can use it to authenticate the phone, but also to lock apps, make payments, or authorise Google Play transactions. 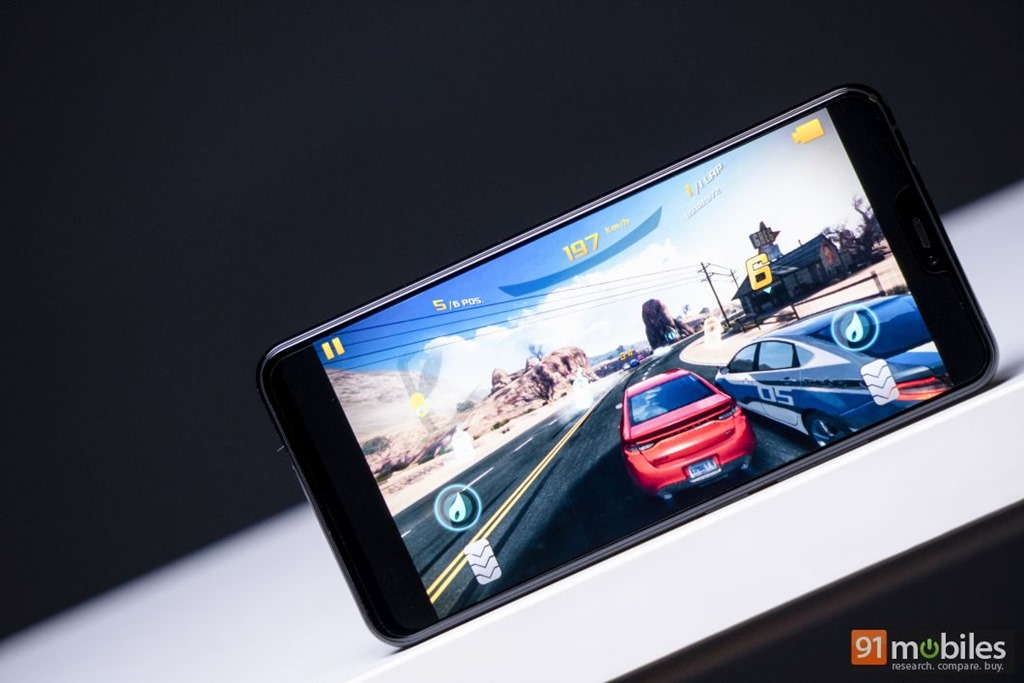 The good thing is that Vivo didn’t ignore other aspects of the smartphone as Vivo X21 has been fitted with some powerful hardware including a 6.28-inch full HD+ display, a Snapdragon 660 SoC, and 6GB of RAM. At the back, the smartphone comes with a 12MP primary camera with the dual-pixel technology, which utilises twice the number of photodiodes to capture sharper, higher-res images. Add to it the secondary camera of 5MP, and the X21 can capture impressive bokeh shots as well. For selfies, the handset offers a 12MP snapper at the front, which can also click images with depth-of-field effect.

Add to it an always-on display, AR stickers, and even a game mode for uninterrupted gaming, Vivo has surely stepped on the gas pedal with the X21. We can’t wait for what’s next, can you?