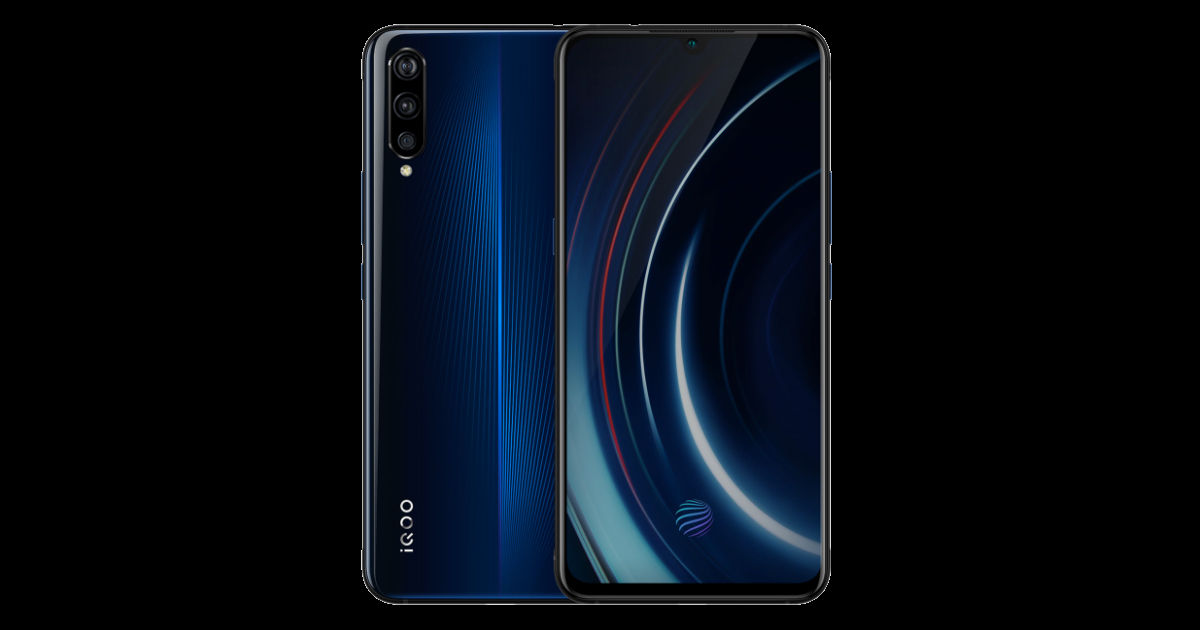 Vivo unveiled its latest flagship series, the IQOO, on the 1st of March in China. IQOO is Vivo’s sub-brand, which plans on launching high-end offerings only. The first smartphones from the company, named IQOO and IQOO Monster, are quite powerful. The latter is powered by the latest Snapdragon 855 processor, has up to 12GB of RAM, 256GB of storage, and a triple rear camera setup. Up until now, if you wanted the 12GB RAM variant, you would have to get the one with 256GB of storage. However, Vivo has now announced a new variant, which is slightly cheaper and has 128GB of storage. 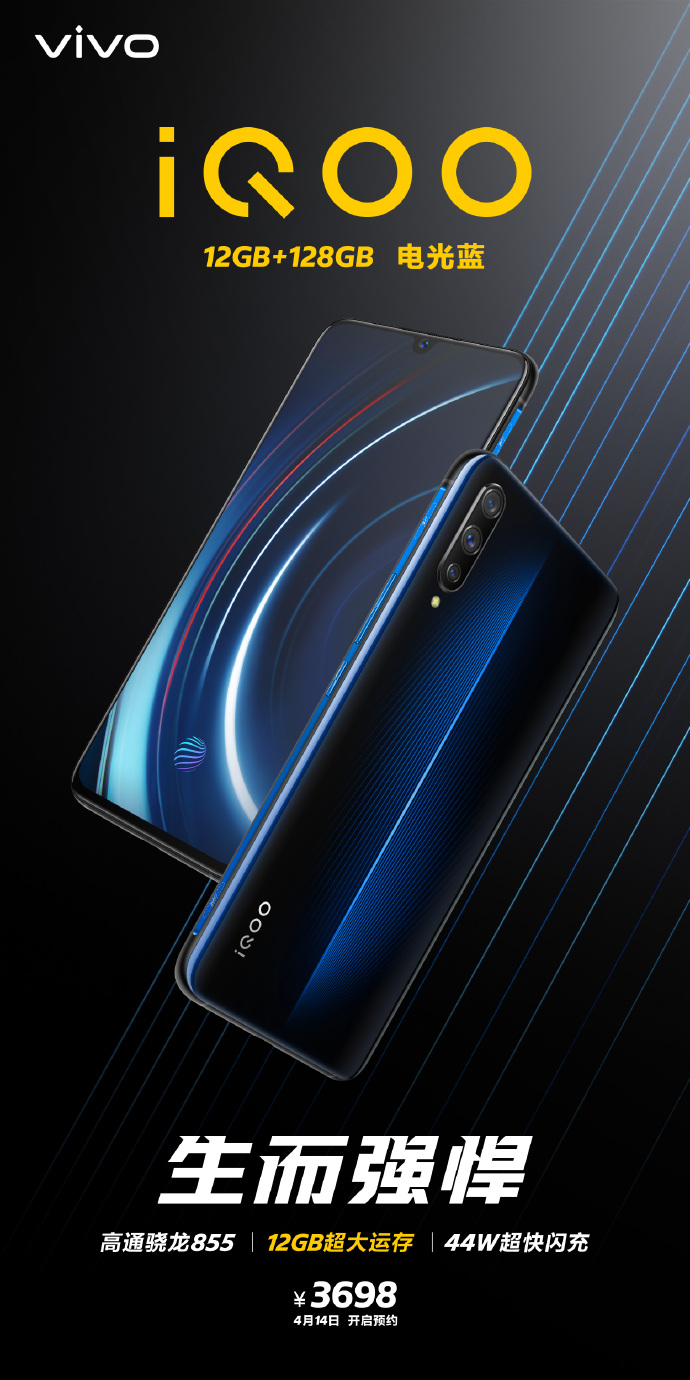 The Vivo IQOO is a good looking phone with a distinctive rear glass panel. At the front, the phone has a tiny teardrop notch that houses a 12-megapixel sensor for selfies, vlogging, video calling, etc. A 6.41-inch full-HD+ display sits on the front, offering a 91.7 percent screen-to-body ratio. The phone is powered by the Snapdragon 855 processor and runs Android 9.0 Pie with the custom FunTouch OS on top.

As mentioned earlier, the phone gets up to 12GB of RAM and 256GB of storage. On the back, the IQOO has a triple camera setup. It consists of a primary 13-megapixel sensor, a 12-megapixel wide-angle sensor, and a 2-megapixel depth sensor. All of this is backed by a large 4,000mAh battery. The phone also supports up to 44W Super Flash charge, which can fully charge the phone in around 45 minutes. Vivo will be bringing the IQOO to India in June this year, and it would be priced somewhere between Rs 40,000 to Rs 60,000. 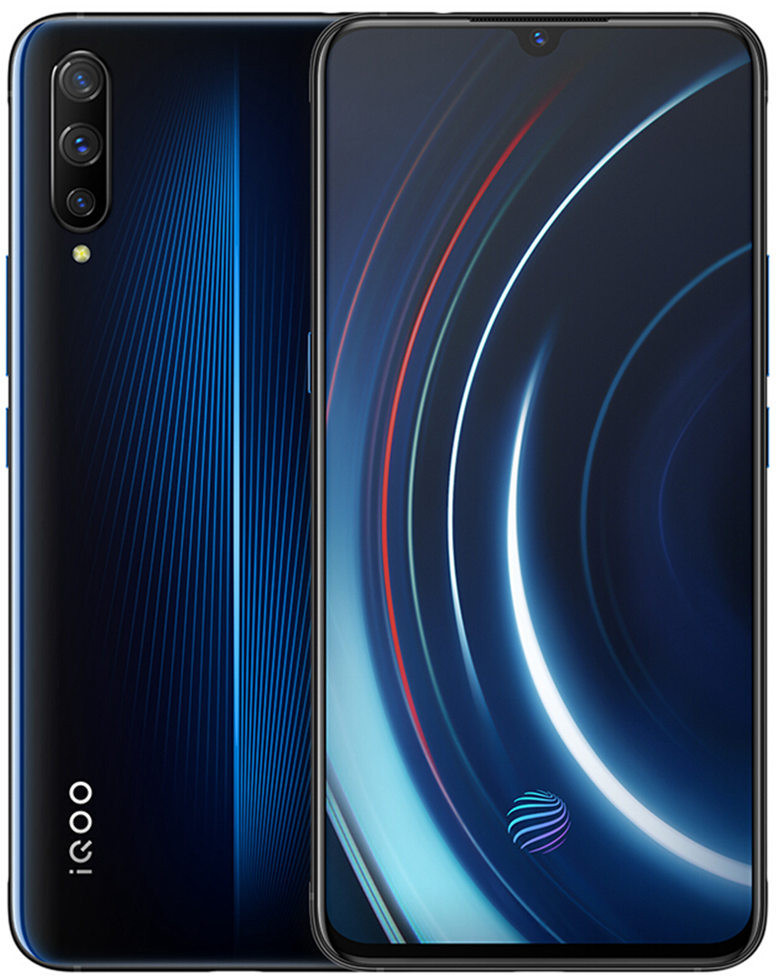 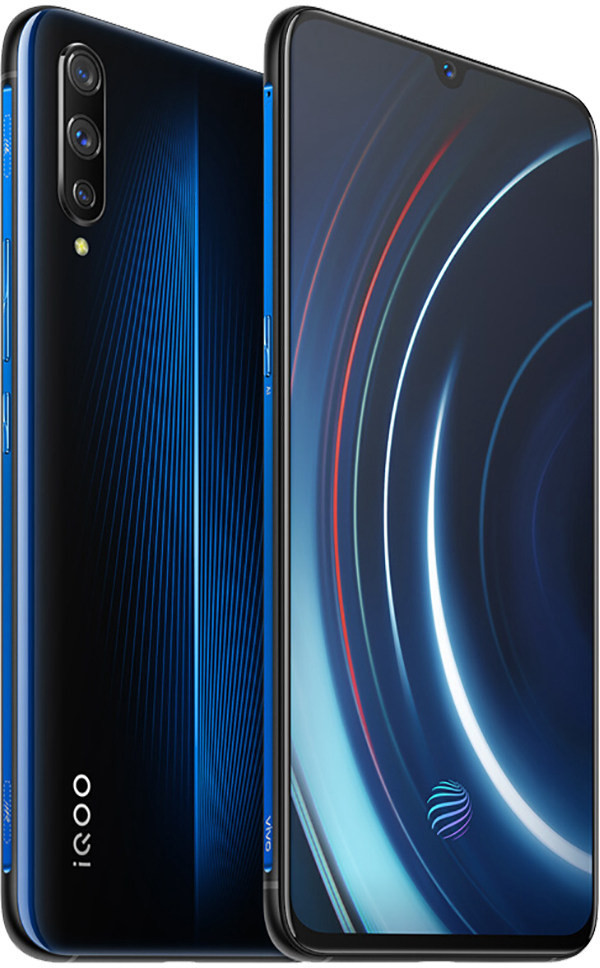 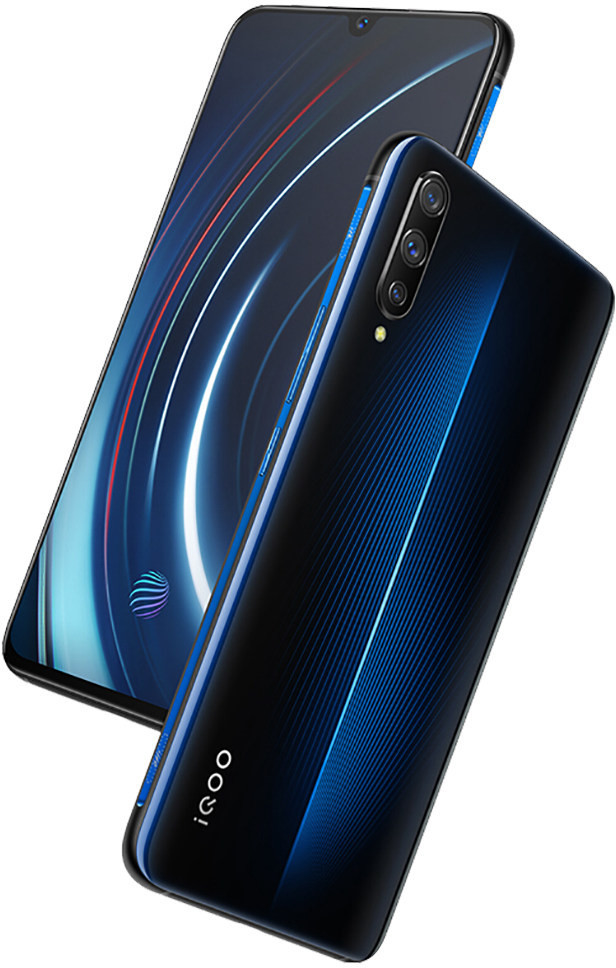 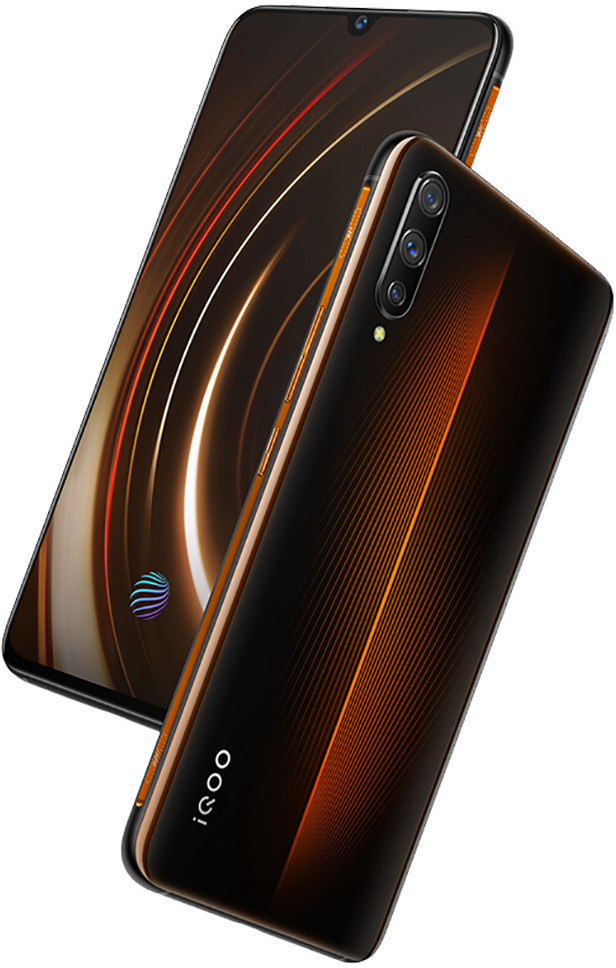