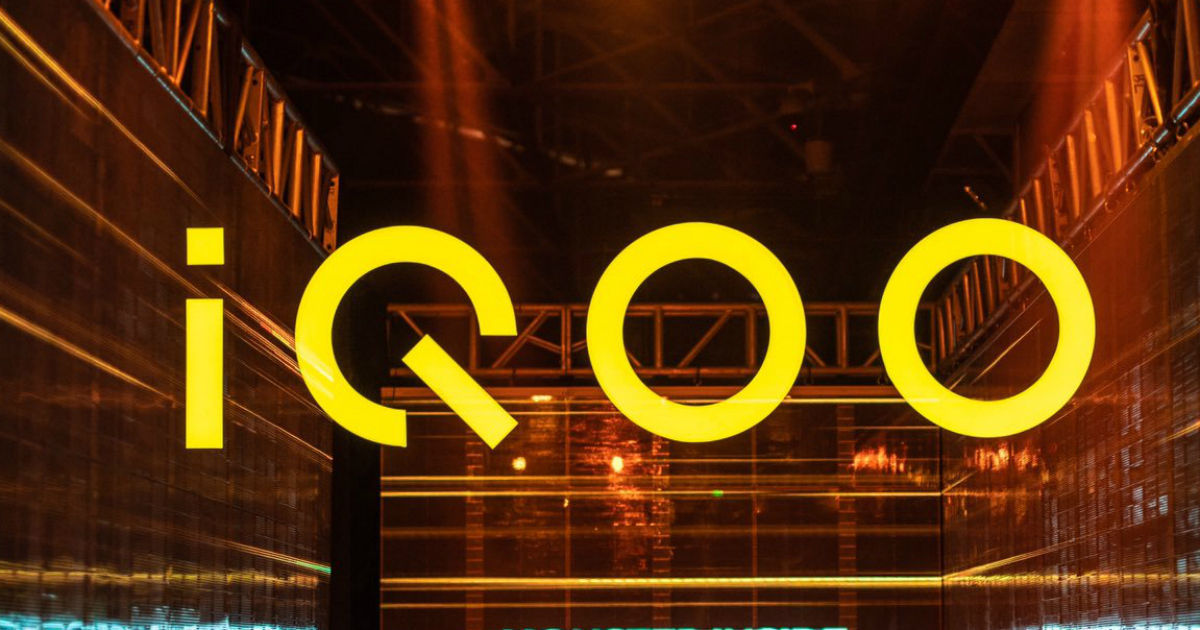 Vivo’s iQOO brand is reportedly readying a new flagship gaming smartphone that could be called iQOO Neo 2, IQOO Lite, or iQOO Neo Pro. The handset has V1936A model number and a new Weibo post by iQOO hints the launch might be right around the block. Now, the smartphone in question has appeared on AnTuTu benchmarks, revealing a massive score of 477,016. The listing also shows key specifications of the IQOO Neo 2, including the Snapdragon 855 SoC coupled with Adreno 640 GPU, 8GB RAM with 256GB storage, and the handset runs on Android 9.0 Pie with FunTouchOS on top. As per the listing, the smartphone will have a display resolution of 2,340 X 1,080 pixels.

In the AnTuTu CPU, GPU, memory and UX test, the new iQOO phone managed to score 146,594, 176,913, 93,243 and 60,266, respectively. It’s possible the handset could be equipped with UFS 3.0 storage. Furthermore, the V1936A handset scored 3,516 points in single-core and 11262 in multi-core Geekbench tests. A tipster in China claimed that an iQOO phone with 33W fast-charging support is in the works. And, later, the Vivo V1936A phone was recently spotted on the database of China’s 3C authority revealing that it has 33W technology. For this reason, it’s possible that both could be the same phones.

While it’s not confirmed, the Vivo’s iQOO Neo 2 (V1936A) could come with a waterdrop notch to accommodate the selfie snapper, an OLED panel with an in-display fingerprint sensor. It is expected to rock a 4,500mAh battery. Unfortunately, the TENAA listing isn’t up yet, but it should appear in the next few days. Now that the brand started teasing the handset, the launch could happen later this month or early next month.