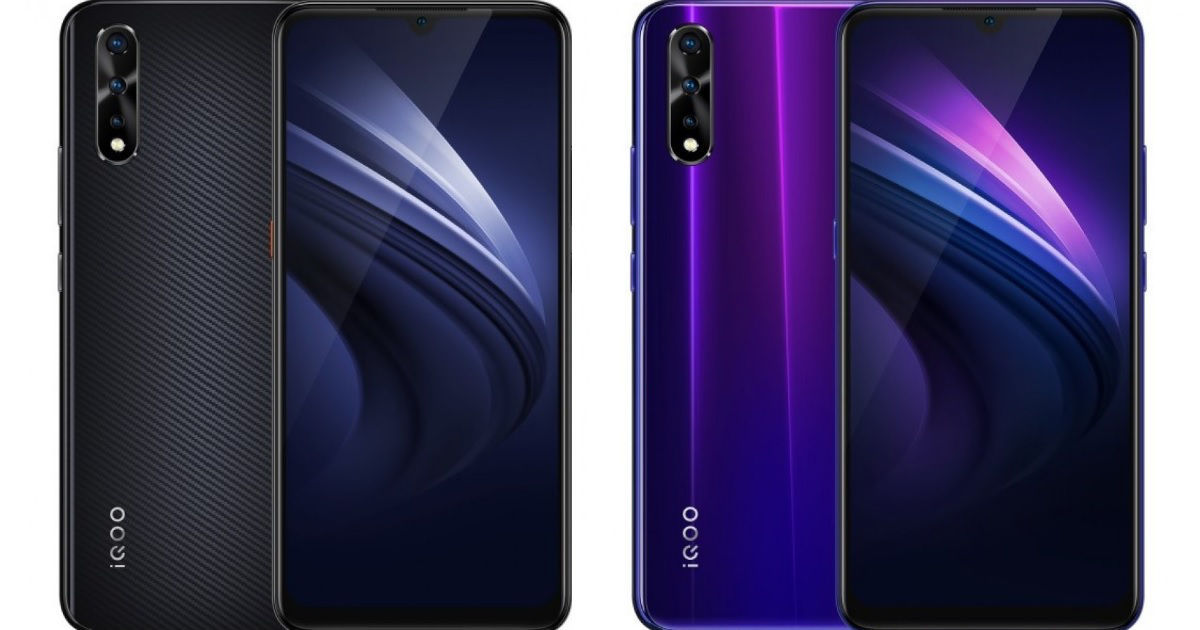 “The Vivo iQOO Plus 5G will feature Snapdragon 855 Plus, 4,500mAh battery, and 44W charging support”

Vivo iQOO Plus 5G price and specifications have appeared online in a leaked promotional poster. Posted by a tipster on the Chinese social networking website Weibo, the phone will come with Qualcomm’s latest flagship chipset – the Snapdragon 855 Plus. The earlier leaks suggested that the Vivo iQOO Plus 5G will arrive with the brand’s next-gen 120W fast charging support. However, the new leak suggests that the phone will stick to a much underwhelming 44W fast charging support on board. Notably, the Vivo iQOO Plus 5G will be the Chinese tech giant’s first smartphone to support the next-gen high-speed networks.

According to the leak, one of the variants of the iQOO Plus 5G will arrive with 8GB of RAM and 128GB of storage. The smartphone will be powered by a beefy 4,500mAh battery. The poster also shows that the handset will arrive with a waterdrop notch above the screen. As for the pricing, the leak suggests that this variant of the smartphone will cost RMB 4,498 (~Rs 44,900). Unfortunately, there’s no word when exactly the phone will be launched at the moment.

Recently, Vivo introduced the iQOO Neo gaming smartphone with the last year’s Snapdragon 845 flagship processor. The handset comes with zero-lag touch acceleration technology, which is said to offer improved gaming experience by keeping up with the users’ finger’s speed when they are dragging a controller of the device. The phone also features 4D Game Shock 2.0 technology, which is an improved version of the company’s in-game vibration technology. The other gaming-centric features of the device include Super Liquid Cooling, AI Turbo, Center Turbo, Net Turbo, Cooling Turbo, and Game Turbo.

The Vivo iQOO Neo is available in China at the starting price of around Rs 17,930, but there’s no word regarding its availability in the other markets at the moment.