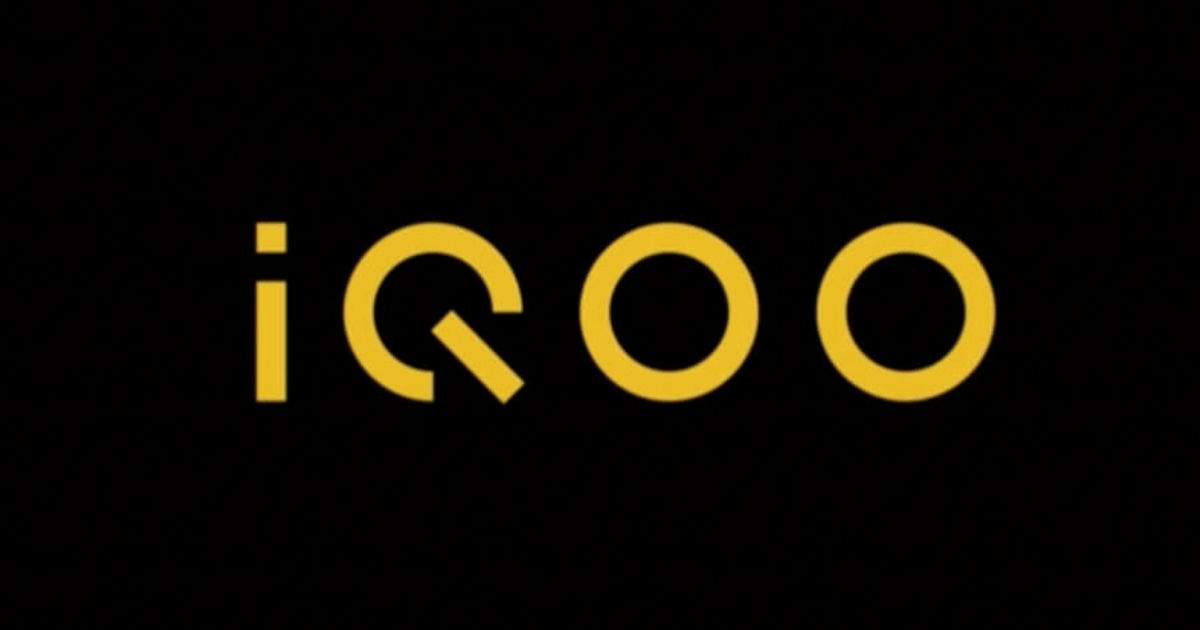 “According to leaks, the Vivo iQOO Pro 5G will run on the Snapdragon 855 Plus chipset and will have 8/12GB RAM variants.”

The rumoured Vivo iQOO Pro 5G smartphone is reportedly going to launch next week. It’s expected to be the cheapest 5G-enabled smartphone, sporting the Snapdragon 855 Plus chipset and a 4,500 mAh battery. The official launch of the device is scheduled for August 22nd in China, say reports.

Not much has been said about the iQOO Pro 5G at the moment, however leaks have given us a glimpse of the device. It is expected to have a 6.41-inch FHD display with a Super AMOLED panel. The fingerprint sensor will reportedly be embedded inside the display, as is quickly becoming the trend in the smartphone market. An earlier TENAA listing had also shown us the back of the device. It seems the iQOO Pro 5G will look similar to the iQOO but has a different pattern on the back. 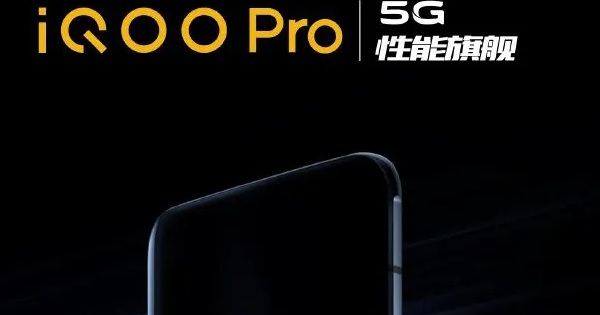 For the uninitiated, iQOO is a recently announced sub-brand of Vivo. And while rumours have suggested that it’ll be making its foray into India, there hasn’t been any official announcement, yet.