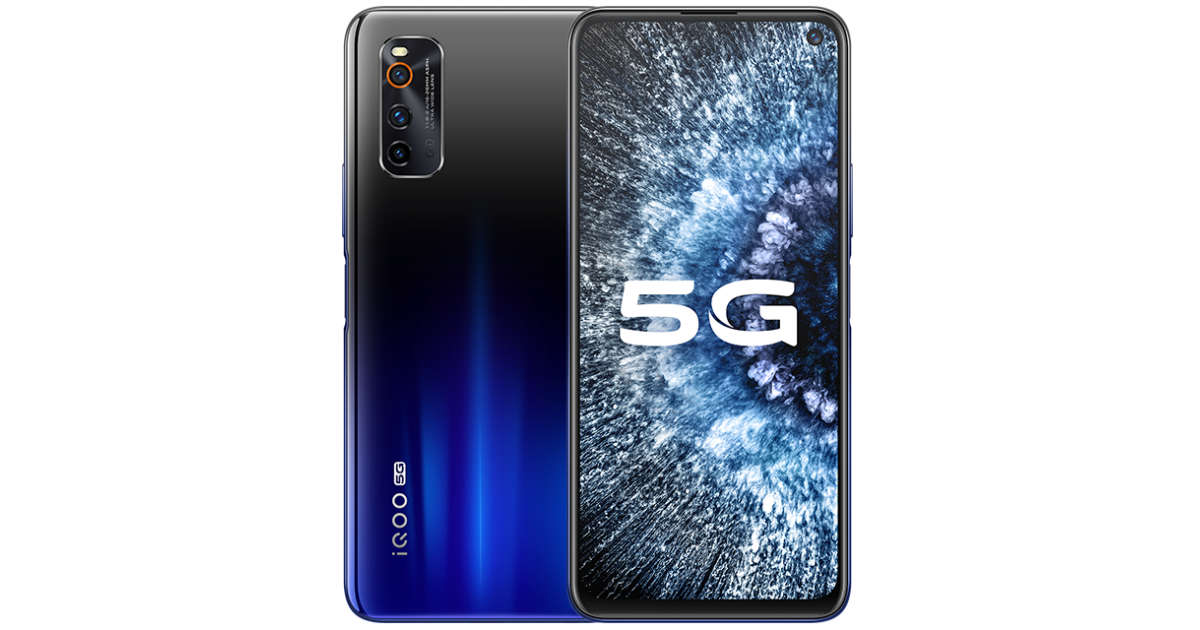 MediaTek launched the new Dimensity 1000+ chipset recently and Vivo spin-off brand iQOO was the first to announce that it would launch a smartphone with the new processor. According to tipster Digital Chat Station on Weibo, this new smartphone will be called the iQOO Z1. It will be the first smartphone to be powered by the Dimensity 1000+ SoC. The new MediaTek chipset is based on the same hardware as the Dimensity 1000, but will support up to 144Hz refresh rate and 5G UltraSave. Does it suggest the iQOO Z1 will come with a 144Hz display? Maybe, but we cannot confirm this just yet.

Last month, the iQOO Neo 3 was launched with the Snapdragon 865 processor and 144Hz display, so it is possible that the iQOO Z1 may also come with a high refresh rate to attract mobile gaming consumers. The Weibo tipster has only revealed the name of the iQOO phone that will launch with the Dimensity 1000+ gaming-centric processor. Beyond this, not much else is known about the smartphone.

Coming back to the MediaTek Dimensity 1000+, the processor is built on a 7nm process and is equipped with a power-efficient 5G UltraSave modem. Other key specifications include HyperEngine 2.0, Wi-Fi, Bluetooth connectivity with low latency, and LPDDR4X RAM support.