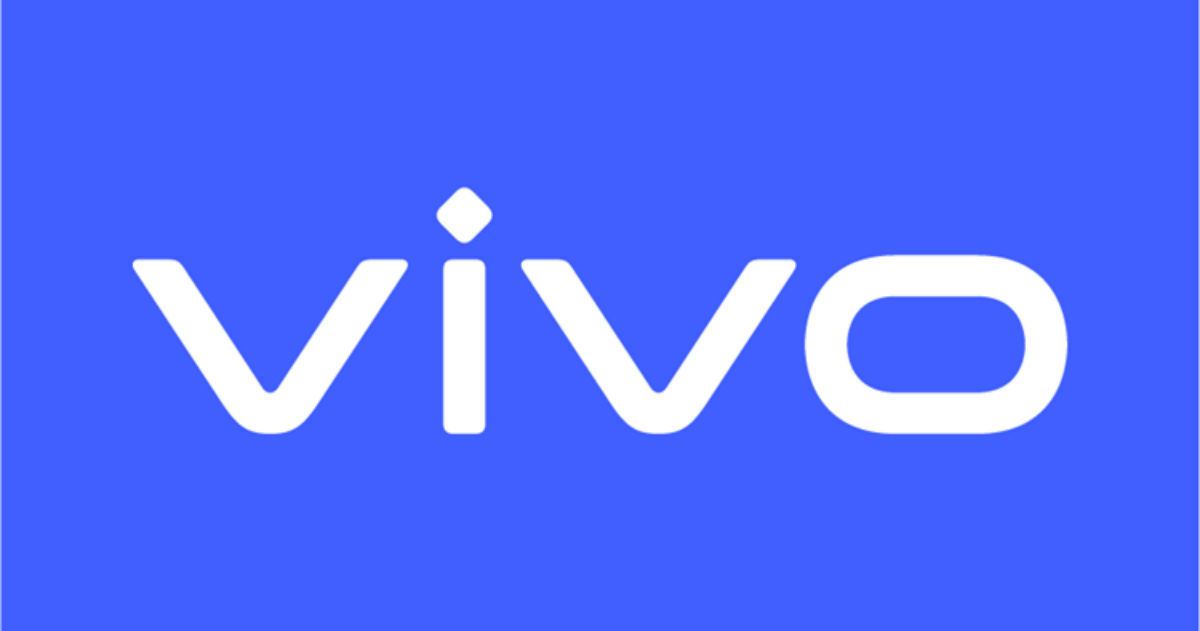 According to a new report, Vivo is said to be planning to launch six new smartphones for both online and offline channels in India ahead of the festive season. The brand is also gearing up to launch a new online-exclusive U-series to cater the Rs 10,000 to Rs 20,000 segment. This will join the latest Z-series phones. Nipun Marya, Director – Brand Strategy, Vivo India, in a statement to Economic Times said, “We know the upcoming festive season is going to be exciting. We started widening product portfolio…. going into the festive season; we will easily have six new products.”

Talking about the latest U-series, the executive said that 80 percent of the online market is between Rs 8,000 and Rs 20,000, thereby the new series will target the same segment. Vivo is also aiming to widen its offline section. The brand recently introduced the S-series to cover the Rs 15,000-Rs 20,000 segment and would continue to lead the Rs 20,000-Rs 30,000 price point with its V series of smartphones. Nipun, citing Gfk figures, said that Vivo’s value market share grew 52 percent in the April-June quarter, while the volume share increased by 40 percent year-on-year.

As per the Counterpoint data, Vivo’s volume market share declined by 1 percent to 11 percent in the second quarter of 2019. It said that Vivo’s shipments remained almost flat year-on-year. The performance remained encouraging in the sub Rs 10,000 price segment. Talking about the festival season launches, Marya said, “We are putting our best foot forward…you will see good marketing campaigns.“