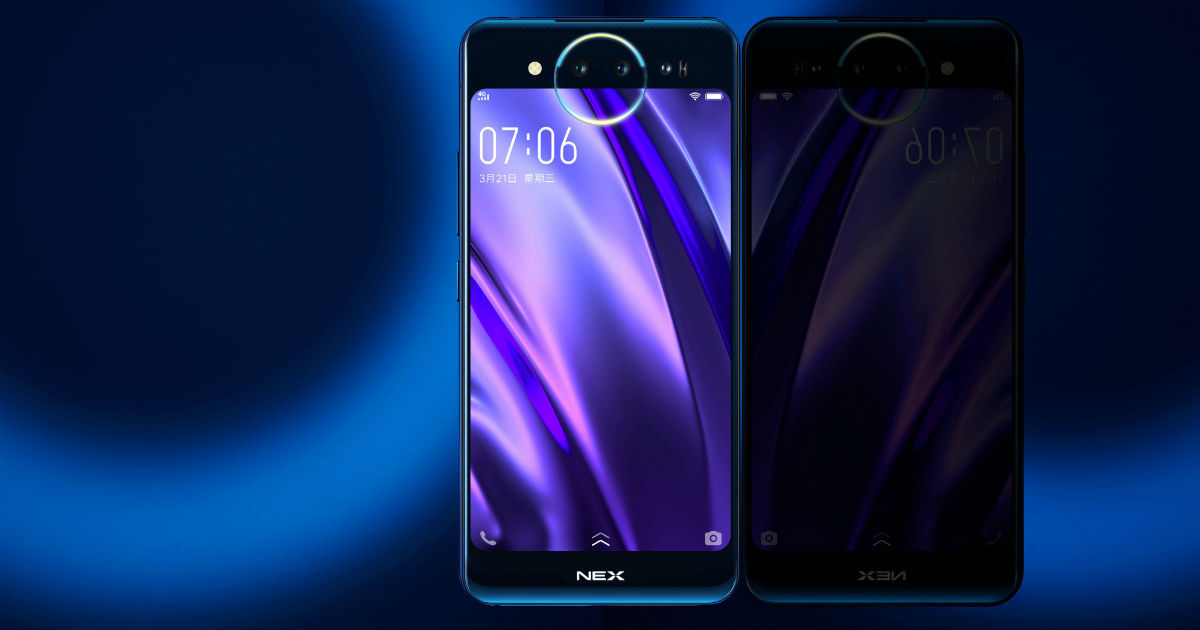 Last year, Vivo introduced two new all-screen smartphones under its NEX series called the NEX and NEX Dual Screen Edition. Now, the company is reportedly working on yet another phone in the NEX series. Today, responding to a Weibo user in the comments, Vivo’s official page on the social networking website said that the arrival of the Vivo NEX 2 isn’t very far away.

Unfortunately, Vivo’s Weibo page hasn’t given any specific timeline for the launch of the NEX 2 at the moment. Also, the rumour mill hasn’t revealed anything about the specifications of the third-gen Vivo NEX offering yet either. The phone could arrive with upgraded innards as compared to its predecessor, the Vivo NEX Dual Screen Edition, which was launched in China last year.

As far as the Vivo NEX Dual Screen Edition is concerned, the phone flaunts two display panels – a 6.39-inch AMOLED screen on the front and a 5.49-inch display at the rear. The smartphone sports an all-screen bezel-less front and an in-display fingerprint sensor. The other highlight of the handset is a triple camera module at the rear comprising a 12MP main sensor, a 2MP secondary shooter, and a ToF 3D third camera. 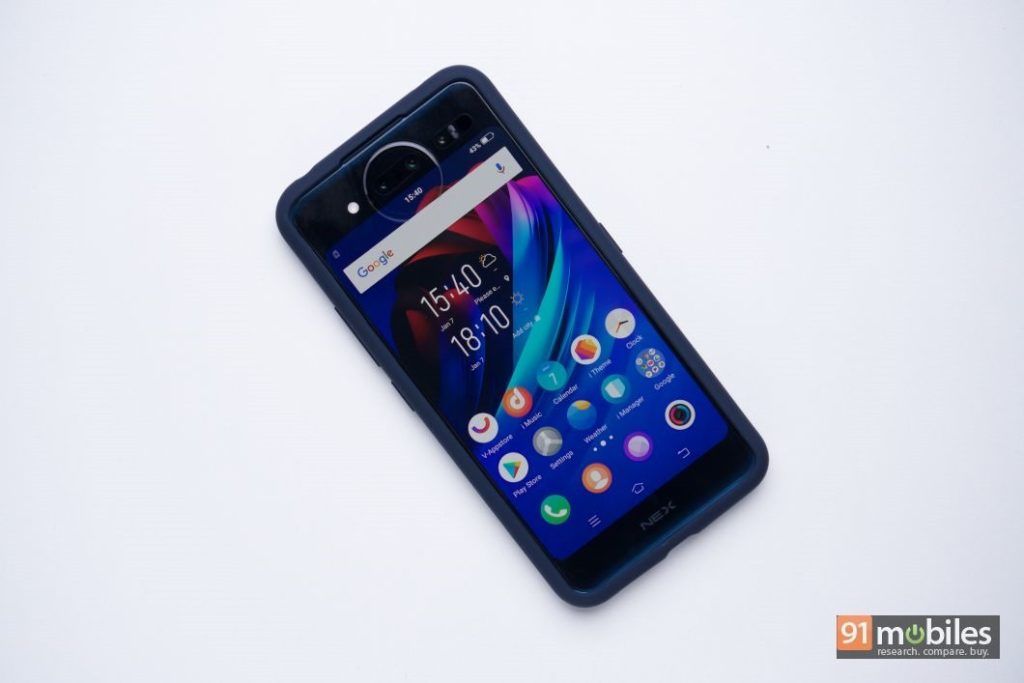 Talking about the other specs, the Vivo NEX Dual Screen Edition offers a Snapdragon 845 processor, aided by 10GB of RAM and 128GB of storage. The phone boots Android 9 Pie-based FunTouchOS out of the box. A 3,500mAh battery with 22.5W fast charging support completes the list of the specifications of the smartphone.