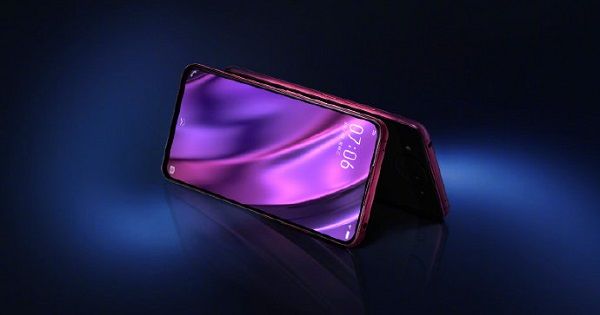 The Vivo NEX (review) smartphone that was launched earlier this year caught everyone’s attention with its ridiculously high screen-to-body ratio and pop-up selfie camera. That handset is ready to meet its successor on December 12th. Purportedly called Vivo NEX 2, the phone will flaunt a dual-display design – just like nubia X –  and triple rear cameras. The specifications of the device were not known until now. 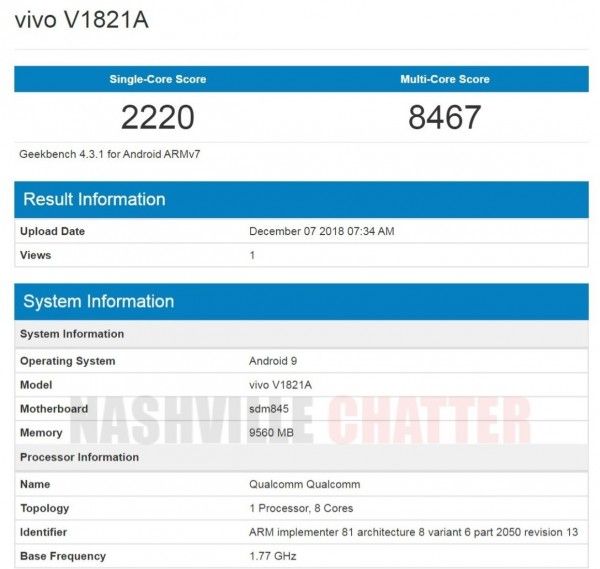 An alleged Geekbench listing of the NEX 2 with model number vivo V1821A has just surfaced online. It reveals the handset equipped with Snapdragon 845 chipset accompanied by a whopping 10GB of RAM. If the leak is anything to go by, the NEX 2 will join the rare list of smartphones that offers 10GB of RAM, which includes Black Shark Helo, Xiaomi Mi Mix 3 Special edition, and nubia Red Magic Mars. Moving on, the next-gen NEX-series device is also said to boot Android 9 Pie out of the box. On the benchmarking site, the handset scored 2,220 points in the single-core test and 8,467 points in the multi-core test. 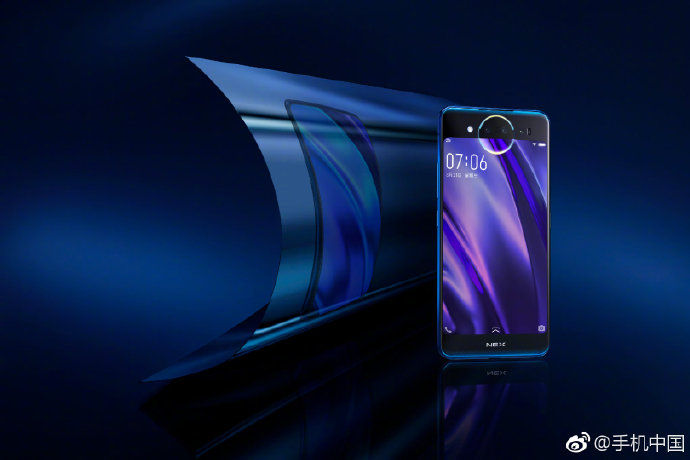 Other than that, rumours are that the Vivo NEX 2 could sport the same 6.59-inch display on the front as its predecessor. The screen is also tipped to have a screen sound casting tech, meaning that you’ll hear calls directly from the screen itself. The secondary display that the NEX 2 will sport on the rear is tipped to be 5.5-inch tall and work independently. In a recently leaked video of the handset, we saw how Vivo intends to switch between screens with a three finger gesture.

On the camera front, the main sensor (out of the three) on the rear panel of Vivo NEX 2 is expected to come with f/1.3 aperture lens – the widest apertures in a smartphone. As for the battery, the phone will house a relatively smaller one due to the secondary screen. We’ll confirm you all the details once the device goes officially, therefore keep watching the space.