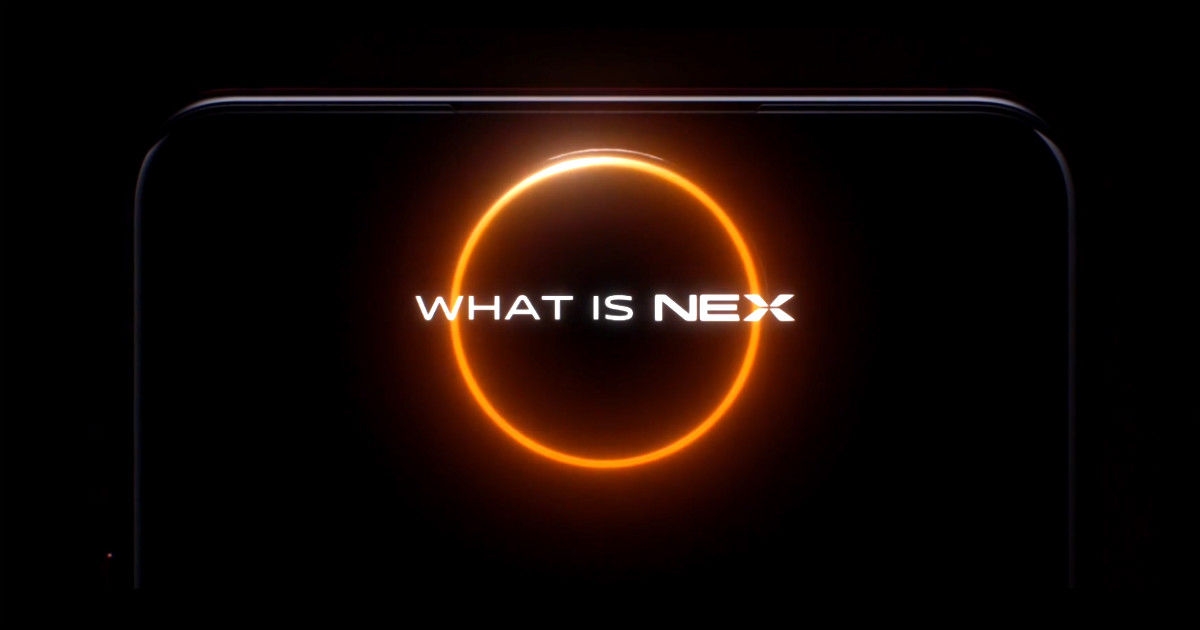 “The Vivo Nex Dual Display Edition launch live stream will begin at 5pm IST, and it will be hosted on the company’s official website.”

Vivo is all set to launch the next generation of its future-forward smartphone, the Vivo NEX 2. The company shared invites of the Vivo NEX 2 launch event, to be hosted in Shanghai, last week; going by the text on the invites, the smartphone may be called the Vivo NEX Dual Display Edition, and not NEX 2. Images officially shared by the company show the NEX 2 will feature two displays on either sides of the phone and a full-screen experience in the front panel. 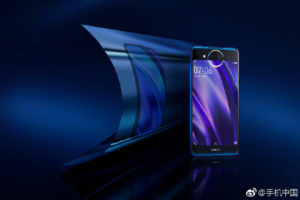 How to watch the Vivo NEX 2 launch live stream

The Vivo NEX 2 launch will be streamed live on Vivo’s official website. The event will take place today, December 11th, at 7:30pm China time or 5pm IST. It is not yet clear if the smartphone will also be launched in India, but seeing how India is a rather important market for Vivo, the company may eventually bring it to the country at some point soon. For all those who are interesting, you can tune in to the launch event by clicking here. 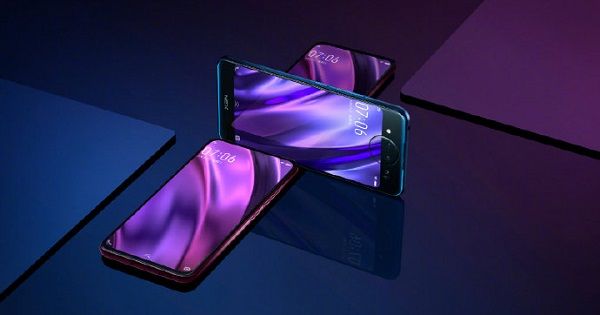 The Vivo NEX 2 smartphone is launching a bit too early to take advantage of Qualcomm’s latest Snapdragon 855 chipset, which brings elements such as computational photography, an AI co-processor and 5G connectivity to the table. Instead, the smartphone is expected to run on the Qualcomm Snapdragon 845 chipset, coupled with up to 10GB of RAM. It is not clear yet how much storage will the smartphone hold; leaked benchmarks have revealed that the next-generation NEX model will run on Android 9.0 Pie out of the box. 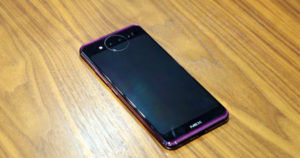 The biggest talking point for the Vivo NEX 2 is, of course, the dual-display setup. Up front, the smartphone is expected to house a 6.59-inch AMOLED display that takes up the entire front and incorporates a material induction-based earpiece underneath the display. This display might also house an in-display fingerprint scanner. The rear panel, meanwhile, is expected to house a 5.5-inch display that can work independently as well as in combination with the main display. You will also reportedly be able to switch between the two displays with a three-finger gesture of sorts.

The Vivo Nex Dual Display Edition is further expected to house an LED ring at the back that may serve as a glorified notification light and will include a three-camera setup. Reports indicate that one of the three lenses will have f/1.3 aperture, marking the widest aperture yet in a smartphone camera. There may be no separate front camera mechanism, since you can simply use the rear display as a viewfinder for all your selfie requirements. However, it is still possible the company may use a pop-up mechanism for a standalone selfie camera like the first-generation NEX model.