91mobiles.com
Home News Vivo NEX 3 launching in India by Diwali, but in limited... 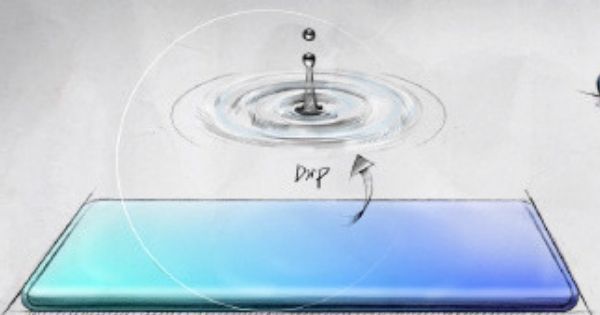 The Vivo NEX 3 flagship smartphone will be launching in India by Diwali, 91mobiles has learnt from retail sources. The company has sent a notification regarding the tentative release plans to all top executives based in India. However, Vivo NEX 3 in India will be sold in limited quantities, the insider said; it will give a taste of the new waterfall display design with nearly 100 percent screen-to-body ratio to the Indian market. Of course, the 4G variant of the smartphone, which was certified earlier today with the model number V1923A/T, will be brought to the country. The upcoming smartphone has been confirmed to go official in China in September, but there has been no official word around its India launch yet. While the Vivo NEX 3 price in India is not known at the moment, we can expect it to be priced in the premium bracket.

Something similar happened last year too — the Vivo NEX was unveiled in China in June, followed by an India launch the following month. While the smartphone didn’t set the market on fire, it did introduce the Indian audiences to the the pop-up selfie camera module. Over the last year, we have seen the pop-up selfie module become popular in various price segments, with several brands — from Vivo and OPPO to OnePlus and Huawei — adopting the design. The Chinese brand could be attempting a similar approach to familiarise the market with the waterfall screen design with the limited NEX 3 India release.

As for the Vivo NEX 3 specifications, a TENAA listing earlier today has revealed all the key hardware details of the smartphone. It mentioned the smartphone will come with a 6.89-inch AMOLED screen with in-display fingerprint sensor and full-HD+ (1,080 x 2,256 pixels) resolution and Android 9 Pie operating system. The smartphone will be powered by an octa-core 2.96GHz processor, likely the Snapdragon 855 Plus, and come in 8GB and 12GB RAM options. Storage variants listed in the Vivo NEX 3 TENAA listing include 128GB, 256GB, and 512GB. 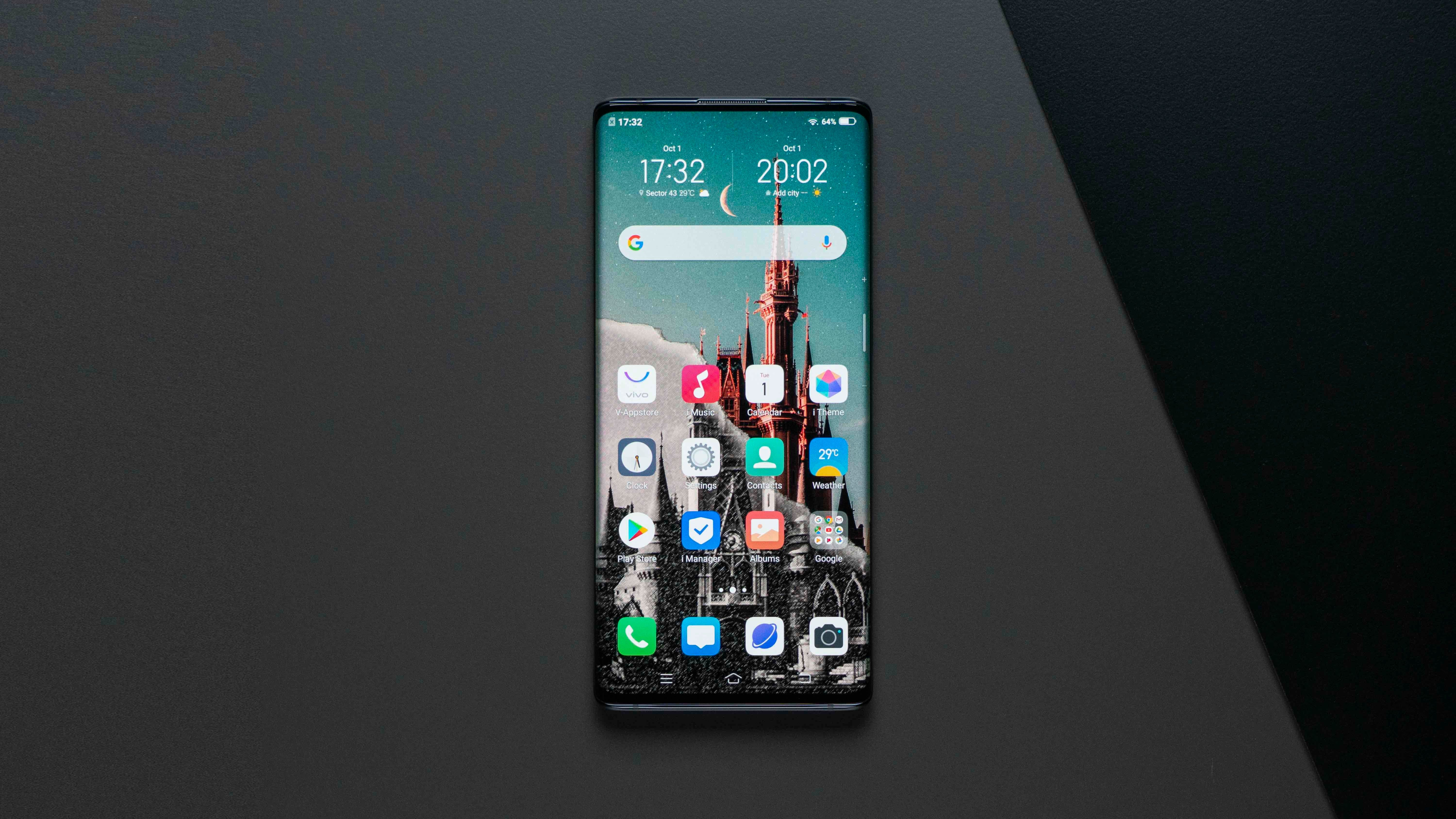 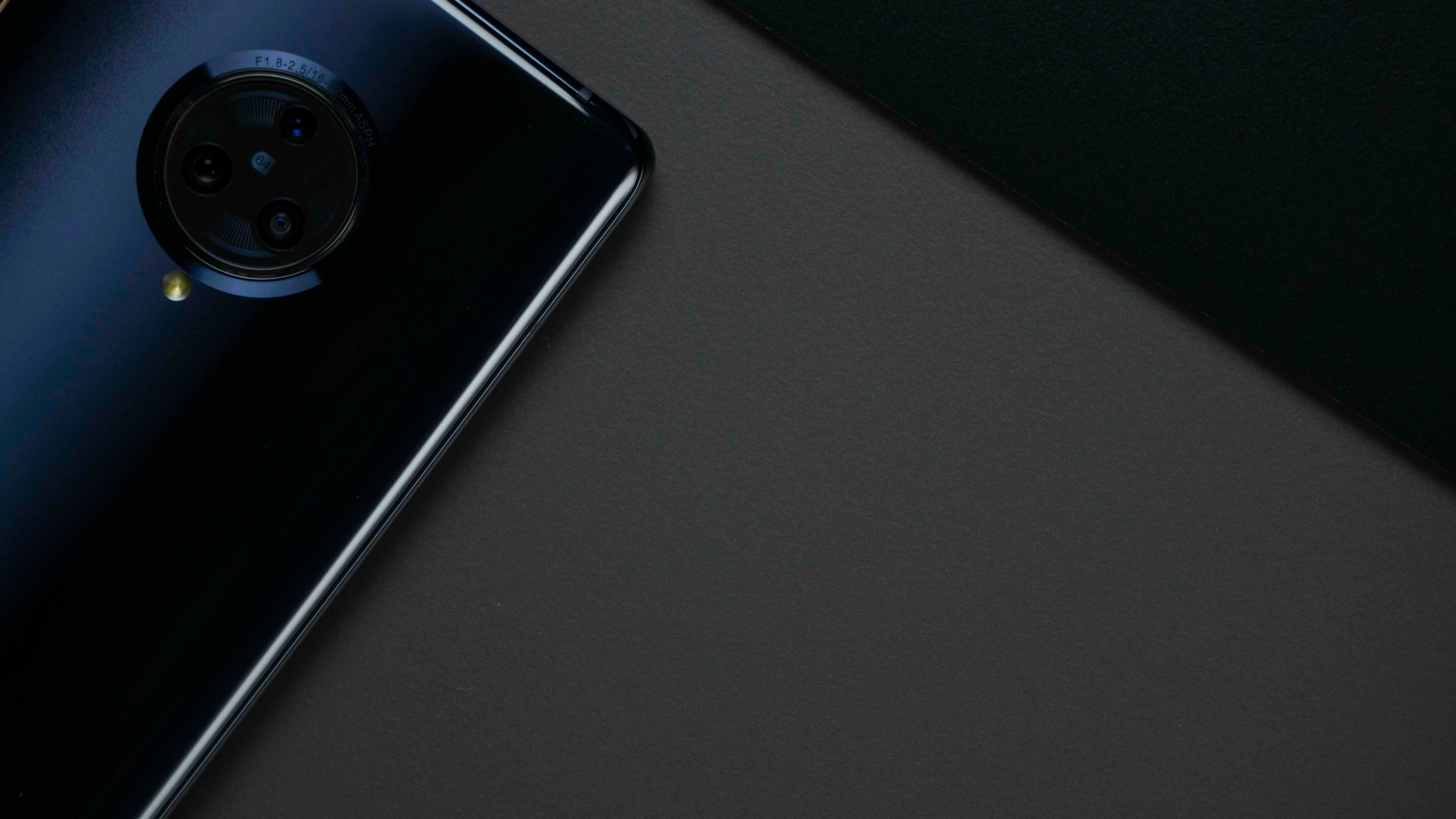 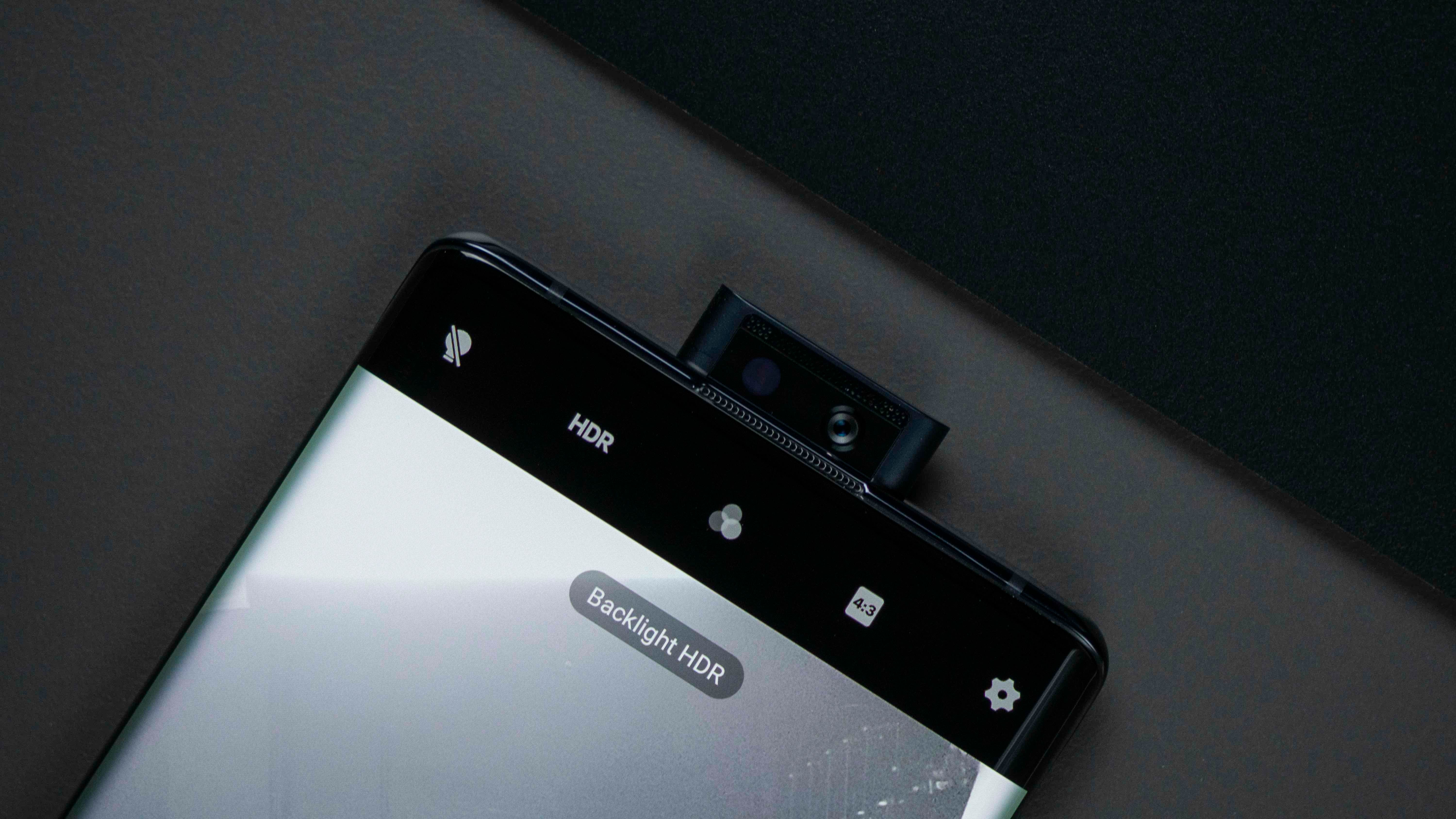 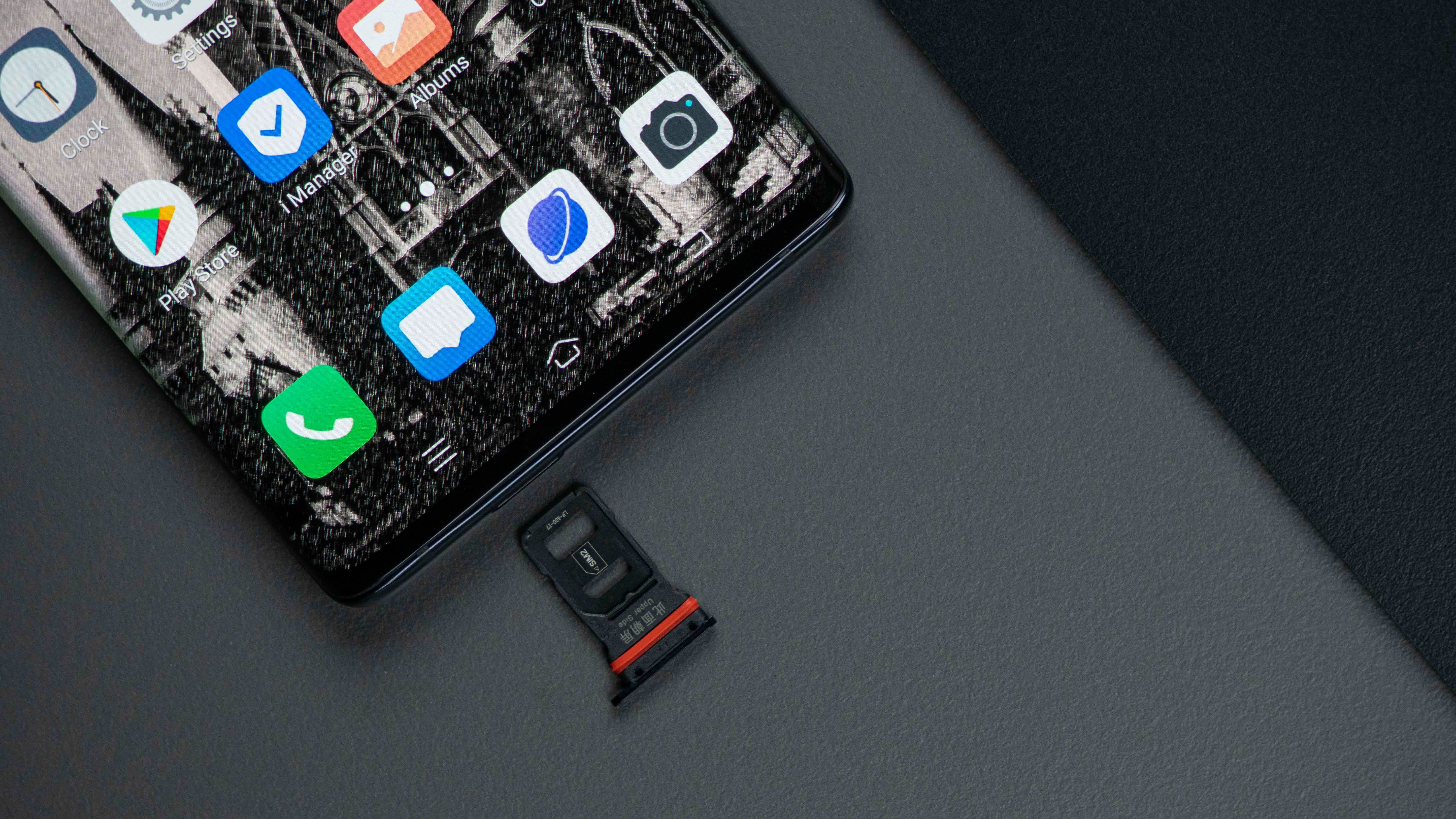 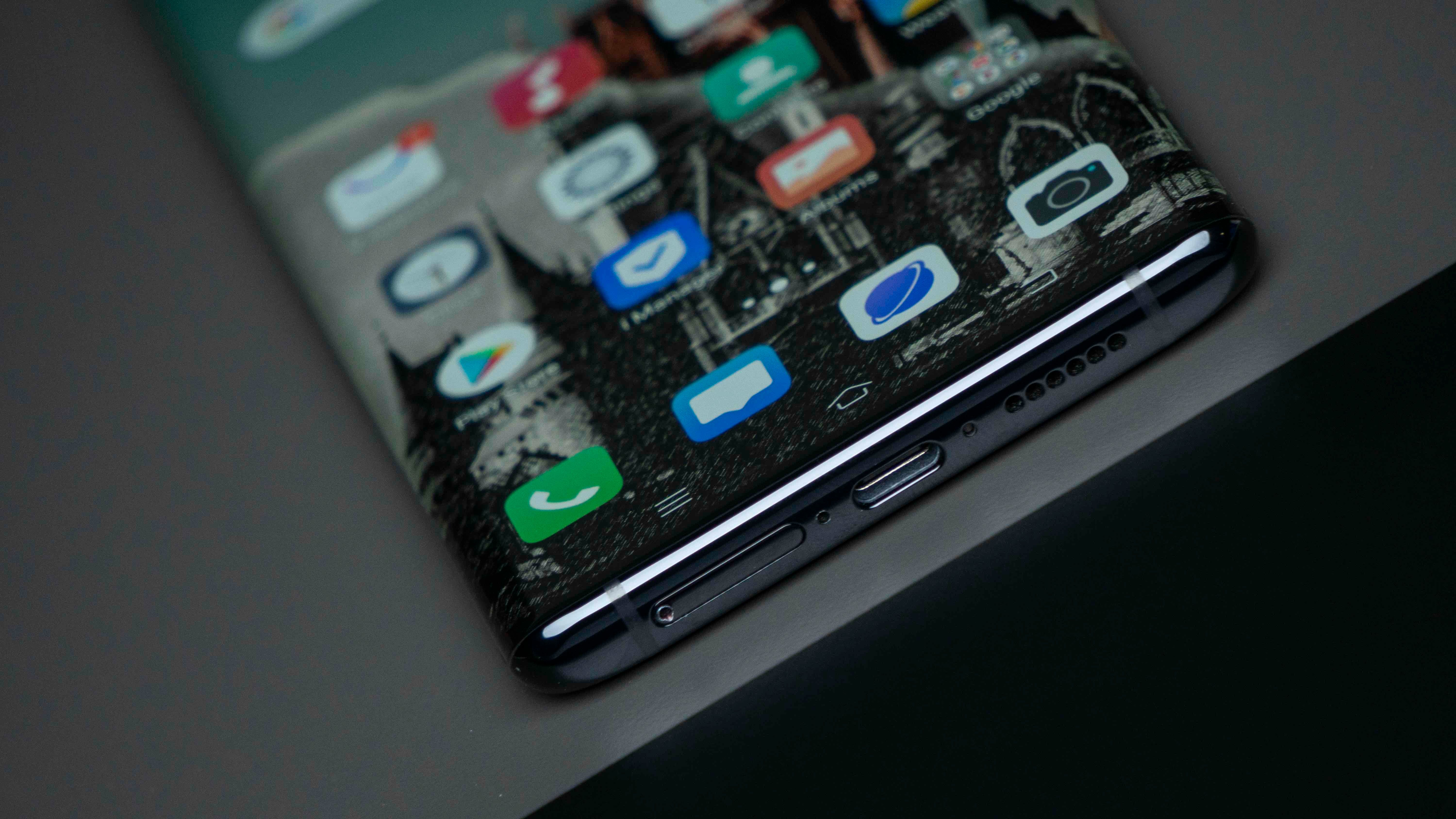 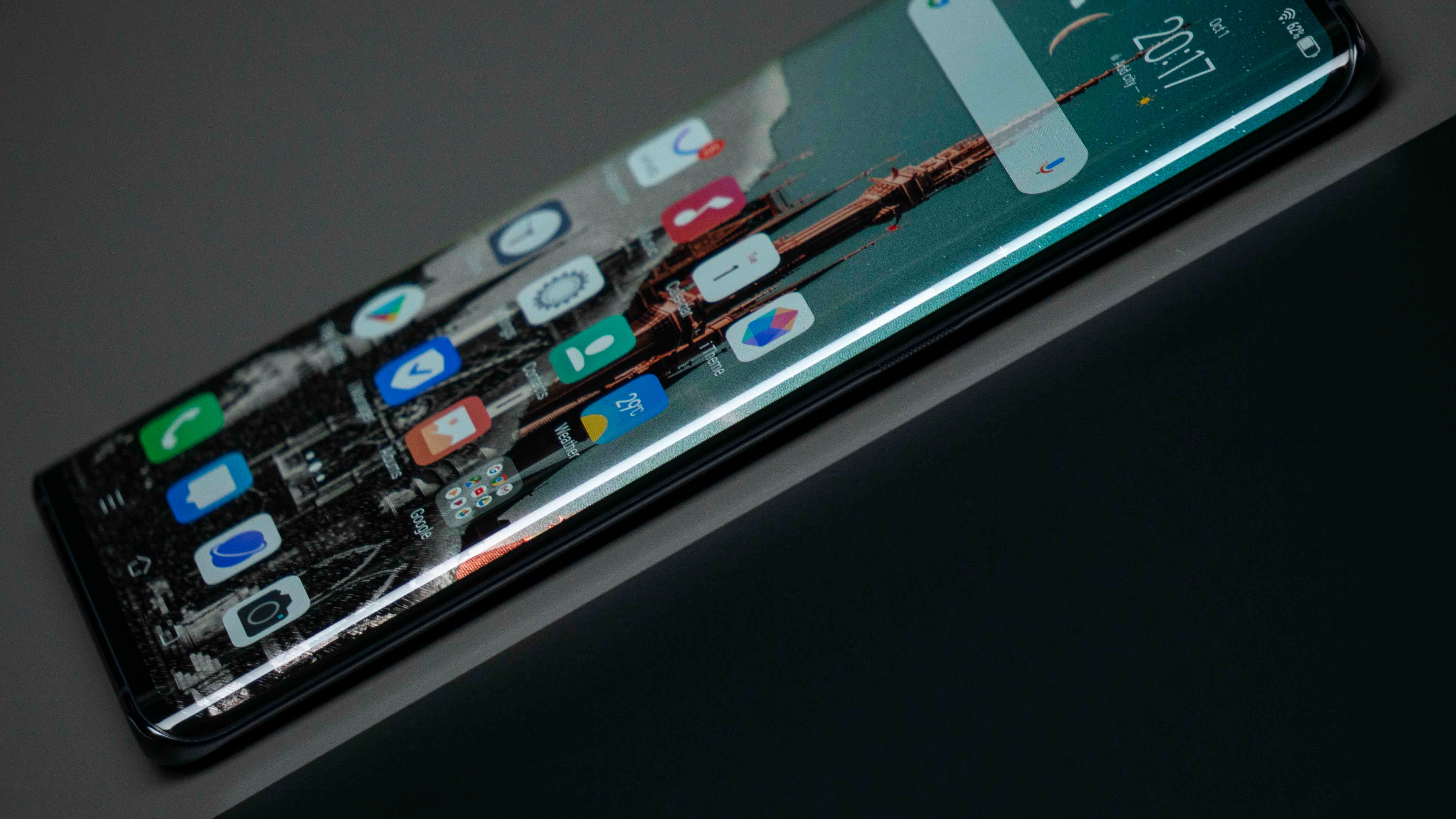 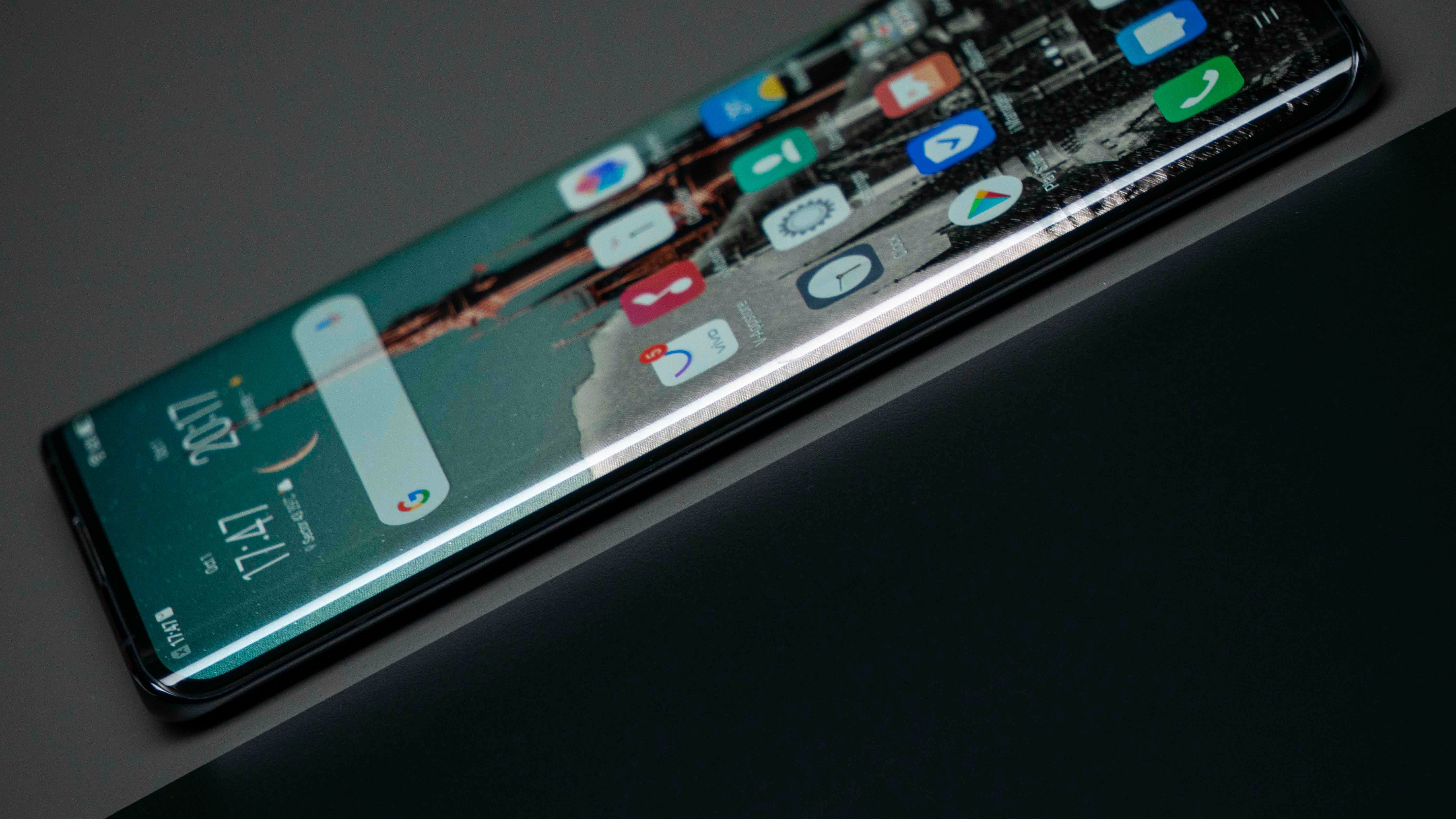 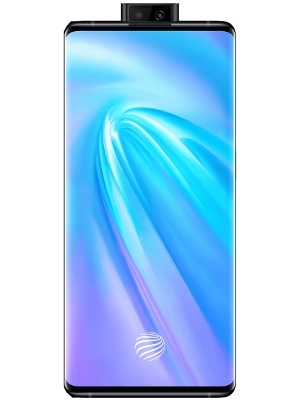 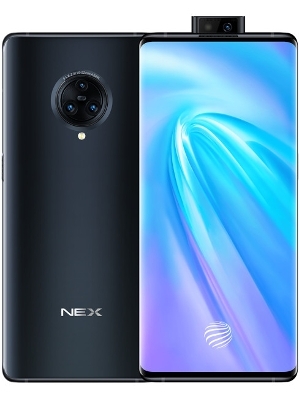 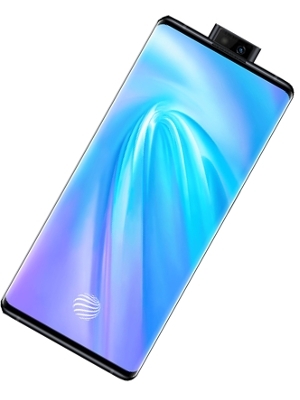