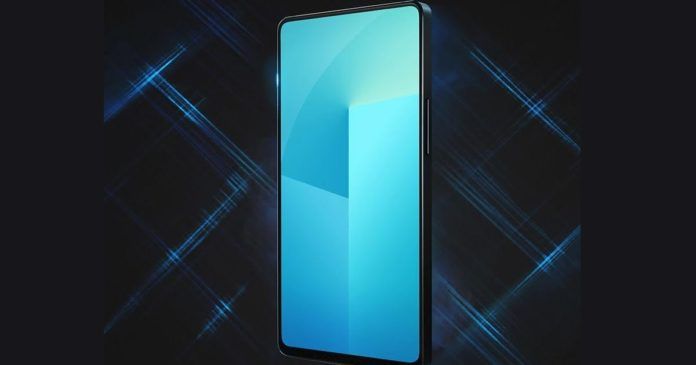 Vivo recently confirmed that it will be launching the highly-anticipated NEX smartphone at an event in Shanghai on June 12th. The Vivo NEX is expected to be the commercial variant of the bezel-free Vivo APEX smartphone concept, which was unveiled at MWC this year. Most recently, a report had suggested that the Vivo NEX could come in two SoC variants – one with a Snapdragon 845 processor and the other with a Snapdragon 710 SoC. Now, just a couple of weeks ahead of the launch, the alleged Vivo NEX S has been spotted on the Chinese certification agency TENAA’s website. 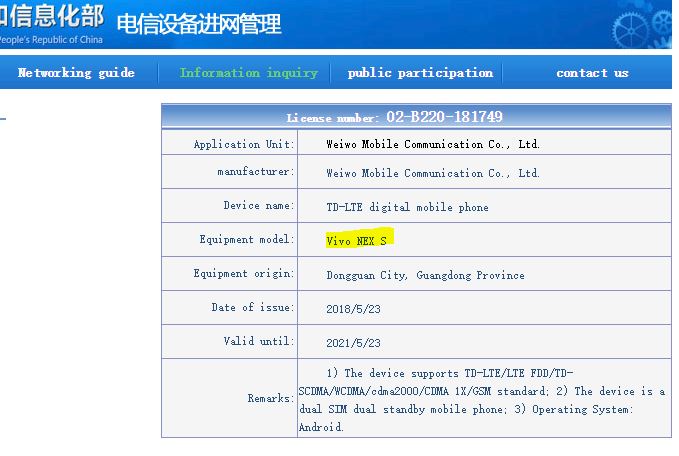 The Vivo NEX S spotted on TENAA could be the Snapdragon 710 SoC-powered variant of the Vivo NEX. The listing on certification agency’s website doesn’t reveal anything else, apart from confirming that it will be a dual-SIM offering, and will be powered by Android (version unknown).

The purported Vivo NEX S was recently spotted on the benchmarking website Geekbench. The listing on the site indicated that the phone could have a Qualcomm Snapdragon 710 processor, aided by 4GB of RAM. Unfortunately, no other specifications of the affordable variant of the Vivo NEX are available at the moment.