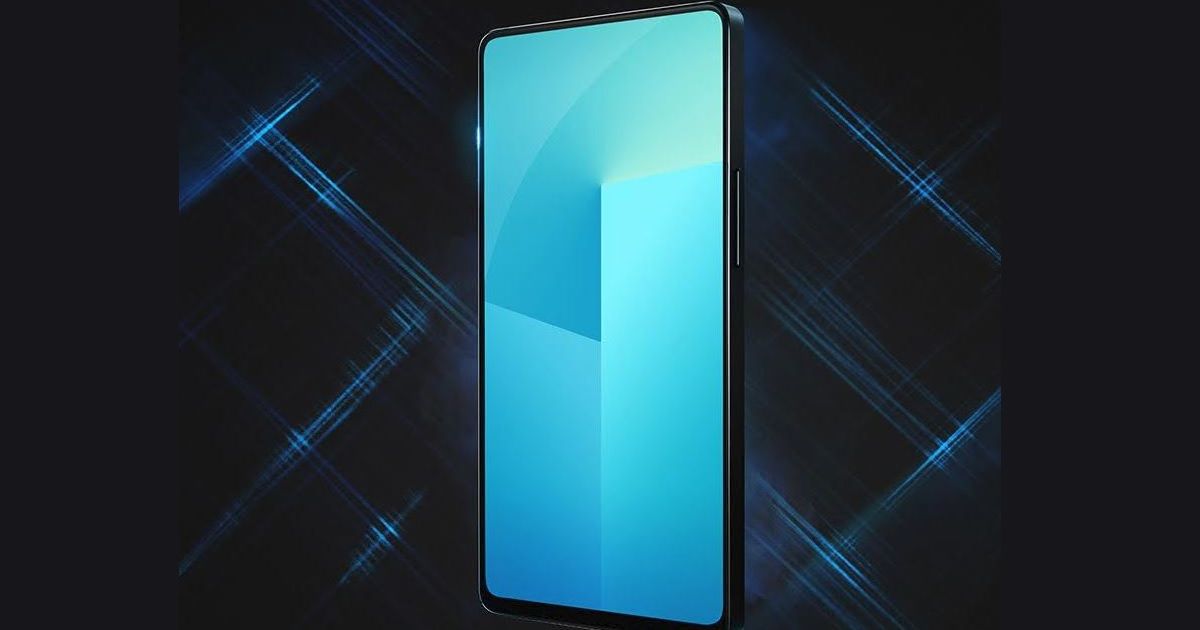 After unveiling its futuristic-looking APEX concept phone at MWC 2018 earlier this year, Vivo is expected to launch the phone at an event in Shanghai on June 12th. Ahead of the launch, multiple reports have indicated that Vivo could launch the APEX as part of the NEX series. In addition, the rumour mill hints that the Vivo NEX is expected to come in two full-screen design models – one with a pop-out camera and one without it. Now more details about the Vivo NEX have surfaced on the Chinese social networking website Weibo. A Weibo user has tipped details regarding the pricing variants of the Vivo NEX, which he claims to be have sourced from a mobile retail store in China. The source claims that the Vivo NEX could come in two processor variants – one with the top-notch Qualcomm Snapdragon 845 SoC and the other with the upper mid-range Snapdragon 710 processor. Furthermore, the tipster claims that the high-end variant could be priced at RMB 6,998 (~Rs 73,800), while the latter model could sell for RMB 4,998 (~Rs 52,800).

So it appears that the Vivo NEX will be priced in the super-premium territory. However, since there’s no way to confirm the authenticity of the aforementioned information, we advise you to take the leak with a pinch of salt for now.