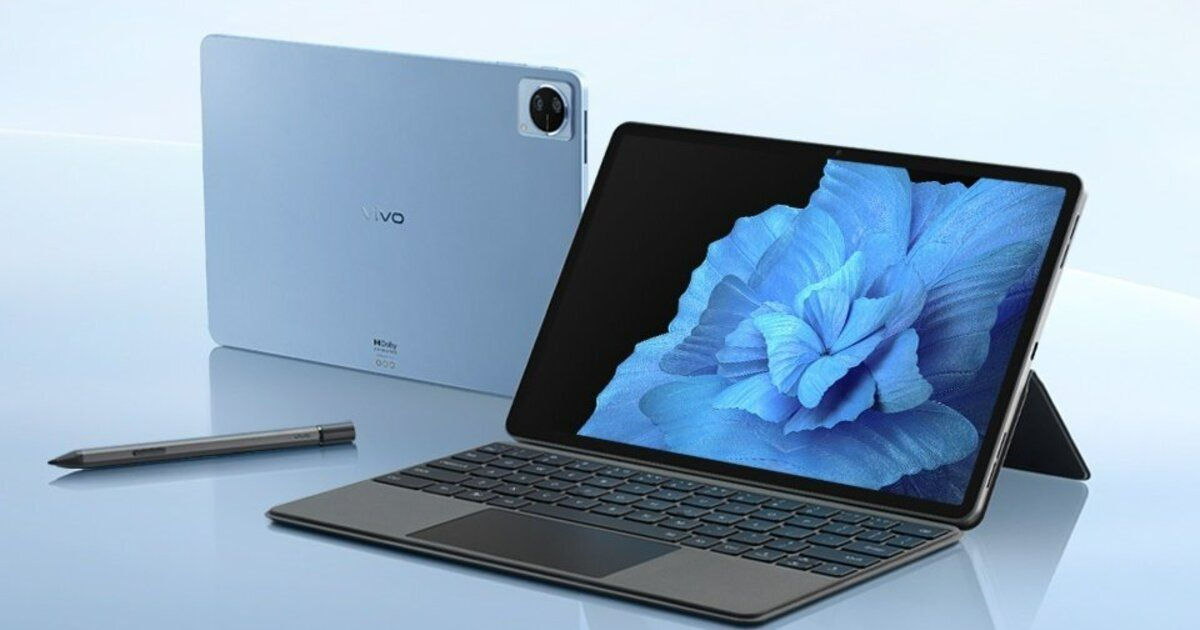 Vivo is holding a launch event in China on April 11th where it’s expected to unveil the Vivo Pad Android tablet, Vivo X Fold, and Vivo X Note. There are chances the Vivo X80 series might make an appearance on the same stage. Vivo Pad is the company’s first tablet and will probably look to take on Samsung and Apple tablets in the segment. This comes after OPPO launched the OPPO Pad and reports of OnePlus unveiling the OnePlus Pad soon. Now, just days ahead of the launch, the Vivo Pad has been spotted on the Geekbench database, revealing some key specifications such as the processor, RAM, and Android OS version. 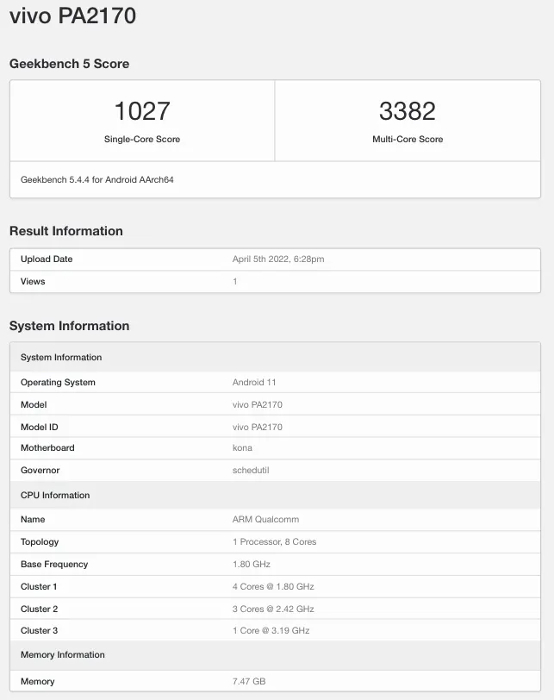 According to the Geekbench listing, as spotted by MySmartPrice, the Vivo Pad has managed to score 1027 on the single-core test and 3382 on the multi-core test. The listing shows the tablet has a model number PA2170 and packs 8GB RAM, but there could be other options at launch. The Vivo Pad will run on Android 11 OS, which is a letdown as it’s quite dated.

The motherboard section mentions ‘Kona’, which is associated with the Qualcomm Snapdragon 870 SoC that offers four cores clocked at 1.8GHz, three cores running at 2.42Ghz, and one prime core clocked at 3.19 GHz. The chipset is paired with Adreno 650 GPU. Unfortunately, no other details about the tablet have been revealed via the Geekbench listing.

As for the other specifications, the Vivo Pad is said to sport an 11-inch 2.5K display with a 120Hz refresh rate and narrow bezels. The tablet is tipped to come with support for Dolby Vision and Stylus pencil support for input. It will come equipped with quad speakers, Dolby Atmos and charging pins on the back to attach a keyboard dock with a trackpad. The tablet features a 7860mAh battery with support for 44W fast charging. There is a circular camera module on the back to house dual camera lenses and quad-LED flash.y