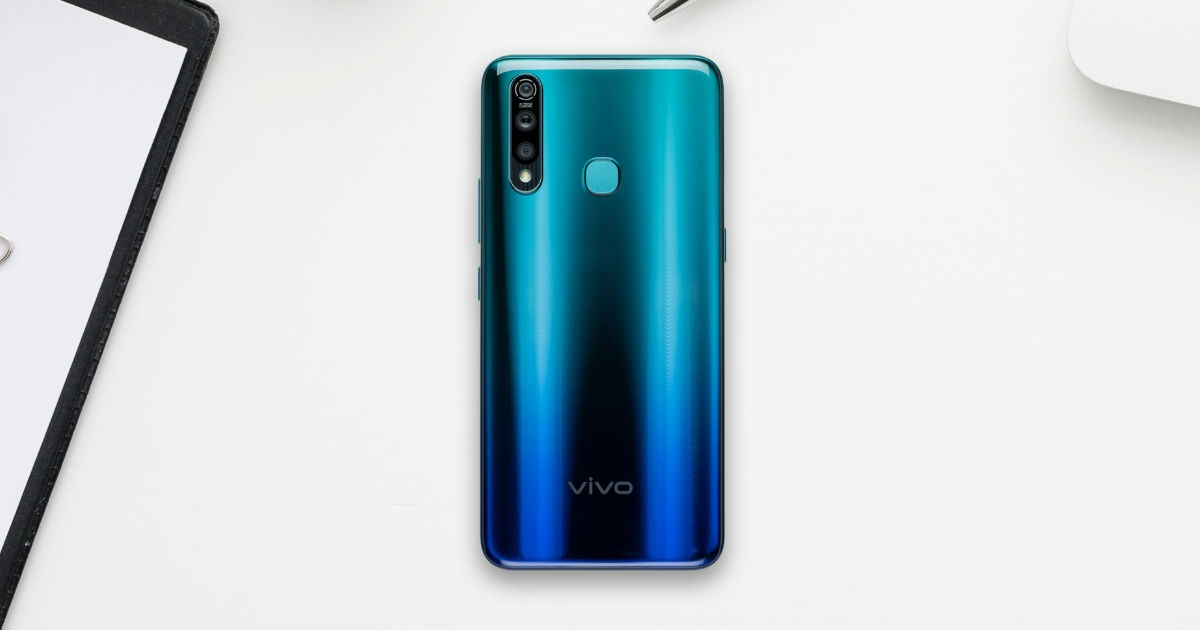 Last month 91mobiles exclusively reported that Vivo would be debuting new Z and S series phones in India. With the Z1 Pro (review) handset finally launched in the country, the brand now seems to be channelling its focus on introducing the S series model. A mysterious Vivo phone with model number Vivo 1907 has been spotted on Thailand’s NBTC certification site. Unfortunately, it doesn’t offer any specific details about the upcoming handset. Nonetheless, this Vivo S1 could be the first Vivo S series model heading to India, which we had reported about recently. To recall, the Vivo S1 in China has the model number 1831A/T.

The first Vivo S series smartphone in India will arrive in two different variants − 6GB + 128GB and 8GB + 128GB variants, both backed by triple rear camera setup. The 6GB RAM variant could be priced under the Rs 20,000 price bracket; on the other hand, the 8GB model will be below Rs 25,000. The Vivo S series handset would focus on design and style rather than just specifications. It will also be an offline-exclusive model that will take on the like of Samsung, Xiaomi and Realme handsets. For now, no other details about the upcoming S series model are known, but we expect to learn more as we move forward.

As for the recently launched Vivo Z1 Pro, it sports a 6.53-inch full-HD+ LCD punch-hole display and is powered by an octa-core Qualcomm Snapdragon 712 SoC with Adreno 616 GPU. The handset is being offered in three variants − 4GB RAM + 64GB, 6GB RAM + 64GB, and 6GB RAM + 128GB onboard storage that should be further expandable via microSD card. It boots Android 9.0 Pie with FunTouch OS 9.0 custom skin on top with ‘Multi Turbo’ technology. A 5,000mAh battery with 18W fast-charging support fuels the phone. There is a 32MP snapper on the front for selfies and video chats, and 16MP + 8MP + 2MP triple rear camera setup on the back.