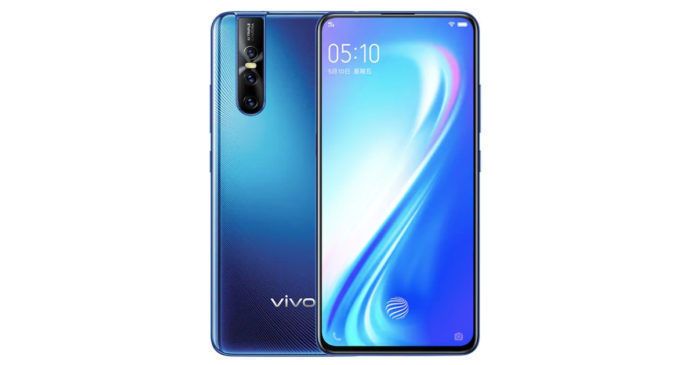 Chinese smartphone maker Vivo has launched yet another new mid-range device in China. The Vivo S1 Pro seems to be a more powerful variant of the S1, which was launched in March this year. Both phones follow similar design language, but the Pro variant has some extra features. According to Vivo, the new S1 Pro will be available for purchase on May 9th in China. 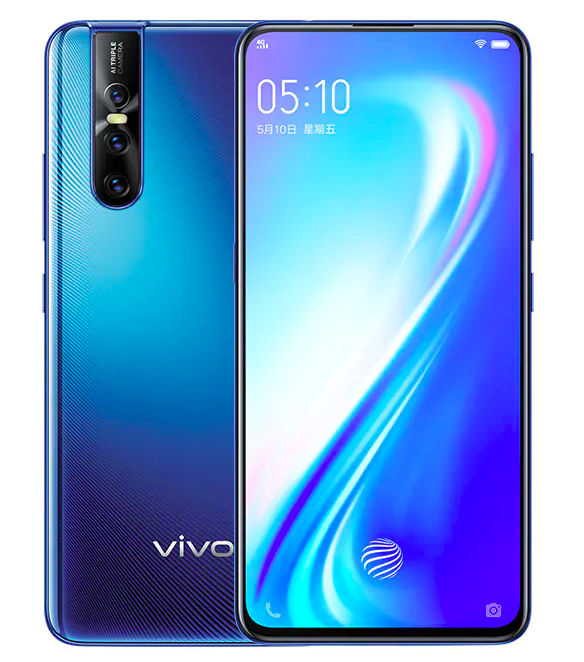 Vivo has priced the S1 Pro in China at RMB 2,698, which is around Rs 28,000. The phone comes in two configurations, one with 6GB RAM and 256GB storage, and another with 8GB RAM and 128GB storage. Both these variants cost the same, which is odd. As mentioned earlier, the phone will be available for purchase on May 9 from the official Vivo China website. It is available in two colour variants, Love Blue and Coral Red.

The Vivo S1 Pro is similar in design when compared to the standard S1 variant. However, the Pro version gets an in-display fingerprint scanner, a higher resolution selfie camera and slightly better hardware. The phone also gets different colour options than the standard S1. In the hardware department, the S1 Pro is powered by the Snapdragon 675 processor and gets up to 8GB of RAM and 256GB of storage. The regular S1 uses a MediaTek Helio P70 chipset.

The Pro version comes with a 6.39-inch FHD+ Super AMOLED display, which doesn’t feature any kind of notch and has slim bezels. The selfie camera is hidden behind the display and uses a pop-up mechanism similar to the standard S1. However, the camera is a 32-megapixel unit, compared to the 25-megapixel sensor on the non-Pro variant. At the back, there’s a triple-camera setup with a primary 48-megapixel sensor, an 8-megapixel wide-angle sensor, and another 5-megapixel depth sensor.

The phone is backed by a 3,700mAh battery, which is slightly smaller than the battery on the standard S1. It runs Android 9.0 Pie with Vivo’s custom Funtouch OS 9 UI on top.